Get back: a trip to the Andean town I once called home 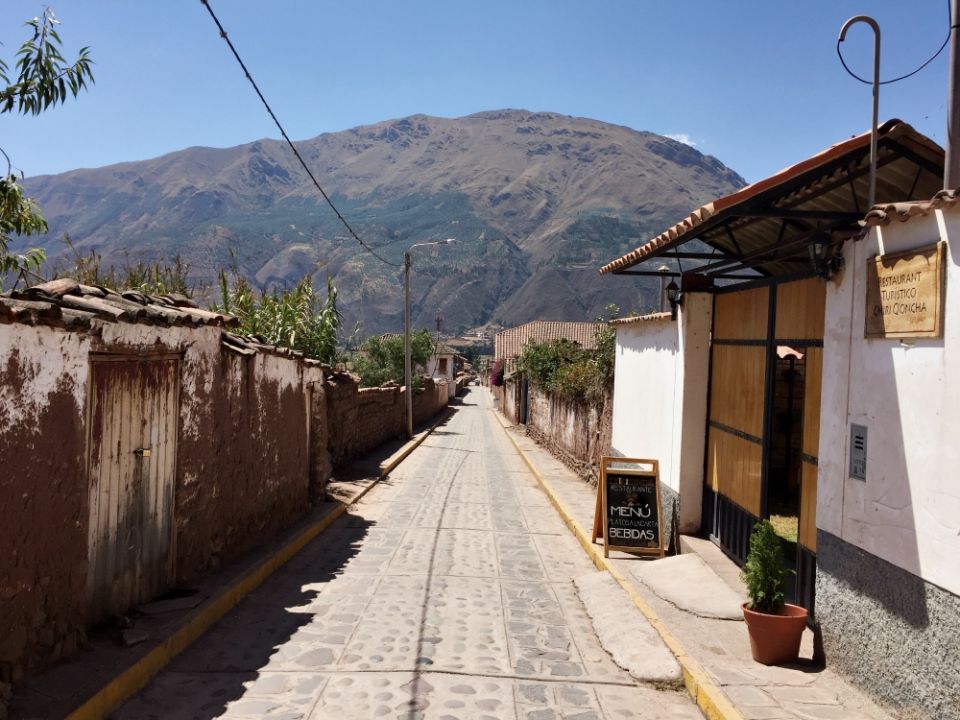 A wedding was the excuse I needed.

For four years, I had been putting off a trip to Andahuaylillas, a small town in the Peruvian Andes where I served as a teacher with the Jesuit Volunteer Corps from 2011 to 2013. My reluctance to return to such a stunning place was not without reason. Time and money were certainly factors, but, mainly, it was because my otherwise joyful experience there had ended painfully and prematurely with an illness.

The prospect of revisiting that season of life did not exactly appeal to me. What if I got sick again? What if I did not recognize former students or neighbors?

Tying all my insecurities together was a fear that the experience of getting sick, departing Peru without a proper farewell, and all that had happened in the four years since would render the small Andean town I once called home completely foreign — not to mention the values that led me there in the first place.

Maybe I was no longer the same person, the freshly minted college grad who was thrilled to adopt a simple lifestyle with other volunteers. Maybe whatever I lost when I left Peru was irretrievable. The Greek philosopher Heraclitus said, "You cannot step twice into the same river." I wasn't eager to try to prove him wrong.

All that said, I don't miss a wedding if I can help it, and one of my fellow volunteers and his wife, who is from Andahuaylillas (pronounced On-duh-why-lee-us), had announced their plans to return to her home for their marriage vows. It promised to be one of the best wedding celebrations I would ever have the pleasure of attending, and most of the other volunteers with whom I served would be there as well.

Sooner or later, I needed to go back to Peru. It was hard to imagine a better chance coming along.

The wedding was a fantastic gathering, and most of my anxieties about returning to Peru did not come to pass. I did not get seriously ill. If there is a patron saint of facial recognition, she proved unusually cooperative in helping me remember names. The days that followed the wedding allowed me to take early morning hikes, chat with local women who sell crafts to tourists, and eat delicious Peruvian meals with old friends.

As I marveled at the ease with which I slipped back into the rhythms that defined my life in South America, there were flashes when it seemed like I had never left, when I remembered what it felt like to walk the stone-paved streets after a day of teaching, passing pigs that roamed freely and stopping to buy vegetables at one of the tiendas many families run out of their homes.

And yet, there were other moments when I was deeply aware — sometimes uncomfortably so — of just how much things had changed. 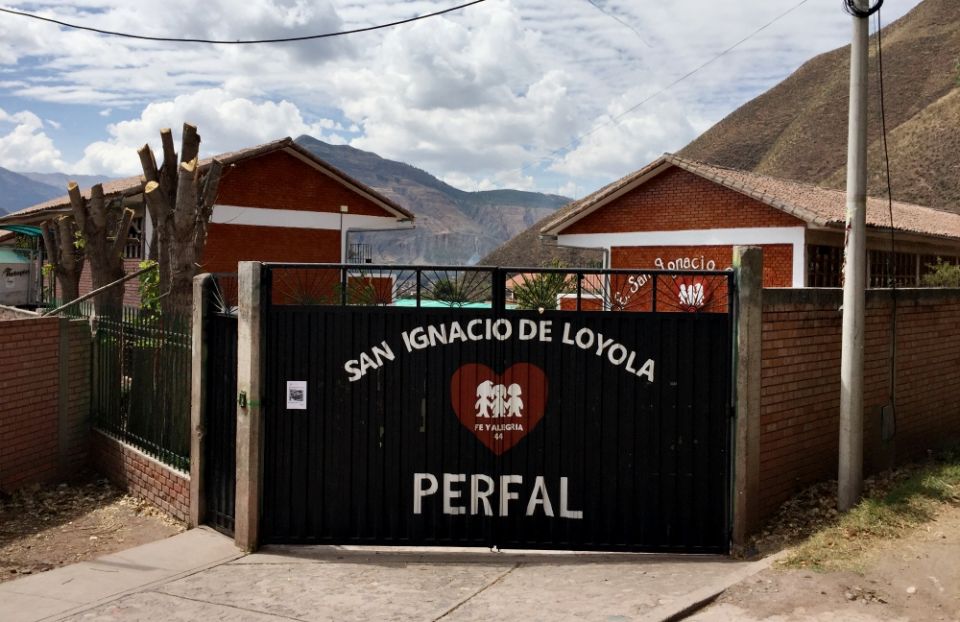 Some of these changes were good: teenaged students who had grown into mature young adults, exciting developments in the local parish, and new horizons that lay before me back in the United States.

But there were also the more sobering shifts that inevitably come in life: loved ones lost and people who, like me, had moved away from Andahuaylillas. While the sense of alienation I dreaded as I prepared for the trip never reared its head, something fundamental was different.

As enjoyable as the visit was, I understood there was no going back to the wide-eyed person who arrived in Peru several years earlier. When some of the other former volunteers and I wondered aloud if we had it in us to do Jesuit Volunteer Corps all over again, we concluded that as much as we might like to, we did not.

The question of whether or how much we change has been examined by artists as varied as Kristen Wiig and 2Pac. Buddhists say we are endlessly impermanent, with one moment always arising from another in an interdependent cycle. Steely Dan also sees an infinite pattern, but one where we fall into the same foibles again and again, "wheels turnin' 'round and 'round."

As with most debates, the answer probably lies somewhere in the middle. We live in a state of constant growth, becoming a new person every day, inching slowly toward who we will be at the close of our lives and, God willing, into eternity. Still, we carry with us all the previously finished chapters. A 90-year-old Picasso can never again be the infant who first picked up a paintbrush, but the child remains within. We may not be able to relive our high school glory days, but neither can we lose them.

As Stanley Kunitz wrote in his poem "The Layers":

and I am not who I was
though some principle of being
abides, from which I struggle
not to stray.

I thought about all this as I walked through Peru four years later, older and hopefully wiser. I thought about it as I tried to call myself back to a place that felt both familiar and distant, knowing all the while that the effort was to some degree futile.

Most of us have a river we would love to enter again and again, a love we wish we could fall into anew. Realizing we cannot is sad, even depressing. But it also serves as a reminder of the gift it is to fall in love at all, to enter a river once and take part of it with us wherever we go.

[Brian Harper is a graduate student and public service fellow in Fordham University's International Political Economy and Development program. He previously worked in communications with the Midwest Jesuits and served as a Jesuit Volunteer in Peru. His writing has been featured in America, the Milwaukee Journal Sentinel, Counterpunch, Mic, and various other publications. You can read his work and listen to his music at www.brianharper.net.]

Column | Get back: a trip to the Andean town I once called home

John Dear and the Jesuits: Another view