by Jocelyn A. Sideco
Opinion
Culture 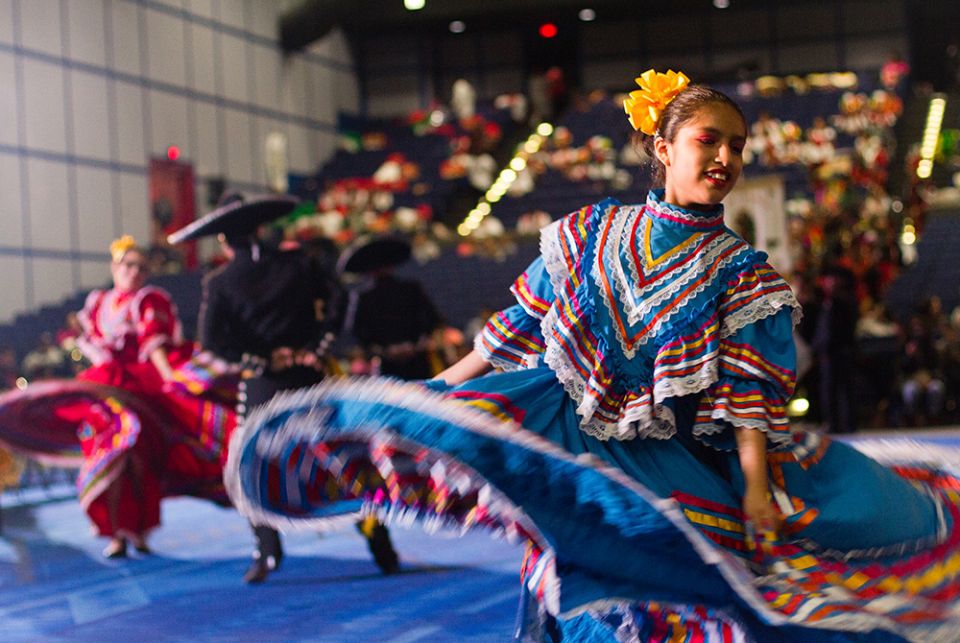 A folklorico dancer with Balet Alianza Latina from Houston performs during a celebration honoring Our Lady of Guadalupe Dec. 11, 2016, in Houston. (CNS/Texas Catholic Herald/James Ramos)

My daughter is almost 2 years old and she loves church. She loves saying the word, "church!" She loves singing to our playlists that include a variety of songs composed by Jesse Manibusan, Ken Canedo, Dan Schutte, Bob Hurd, Bernadette Farrell and Mercy Sr. Suzanne Toolan. She loves praying to Jesus as she looks at her two San Damiano crosses in her bedroom while Sts. Bernadette, Teresa of Calcutta, Martin de Porres and Francis of Assisi surround her and support her.

My daughter has limited screen time. We use our screens to talk to family and look at pictures. In my excitement to learn the song, "Tiburon Bebé" in preparation for bilingual story time, we watched the music video on YouTube and I knew she could get hooked scrolling down the rabbit hole of hypnotizing YouTube-video-watching.

Big deal because in some way, I felt like we were condoning, encouraging and celebrating hyper masculinity and acceptable violence with everything we now know about the brain and the impact of brain injuries in generations of football players. Big deal because we were complacent in supporting the NFL's silencing of Colin Kaepernick as a dissident voice whose protest ignored conversation after conversation echoing the commemorative Sojourner Truth statement and question to white society "Ain't I a woman!" Big deal because it was capitalism's most celebratory day throughout the entire American year, and I hope to bring my daughter up into this world consuming less and living closer to the Earth, close to one another and close to God.

How is a mom supposed to raise her daughter, her child in an environment where freedom and liberty have its consequences? As a female minister of color (read: values community in the best inter-generational way, experiences unity through difference and struggle, strives to live with integrity, sometimes reduced to be a representative for her entire gender, race, culture, whatever, lives on the margins and understands the complexity of the binary "us and them") whose faith in the resurrected Jesus leads me to interact boldly with God's creation, why do I still feel a tiny ounce of shame for exposing my daughter to the beauty of Shakira and JLo? Are not these two women salt of the earth?

Maybe we need to start talking about how our different palettes impact our values, practices and norms. The complexity of two leading female stars performing during the most celebrated (remember as a native San Franciscan, I still watched part of the game and cheered on my resurrected 49ers!) and feasted upon event of capitalist white supremacist patriarchy, excites me. The online commentary continues to pull us away from one another giving the platform of our conscience to the loudest, most incensed voices. 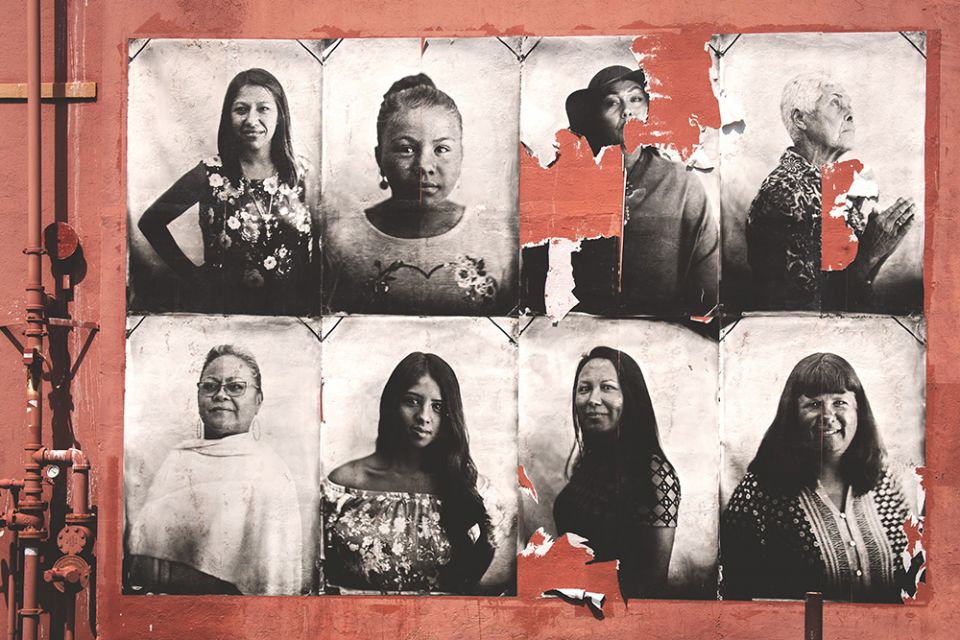 But what is a mom to do? My daughter was not just glued to the big screen but she started to dance and beat her own drum as we watched Shakira wrap herself in a rope of truth (think Wonder Woman), which also could be interpreted as the triple bind, where young women are expected to be excellent in learning, beautiful and talented/sporty. I cried when I saw the poetry of young Latinas singing "Born in the USA" as they were freed from cages and J-Lo romped around with an outlandish Puerto Rican flag.

My faith, my education, my experience, my hope brought me to grab my daughter and be intertwined in her witness of our struggle within this culture that tells all of us that we must compete against one another at our own expense. Good God, listen to our pleas for female leadership in our church, so we do not just default to the male gaze and objectification of who and how we ought to be growing into ourselves.

Like Mary Magdalene, may all overlooked peoples deepen in their courage to follow Jesus even when others judge or resist listening to our witness, our testimony, our truth. May all our children learn to value each person with the curiosity of desiring to understand their context and needs. May we all raise the next generation, like J-Lo, giving opportunity for more stories and experiences to enter into our reality, influence our palettes and strengthen our hearts to live more deeply and want justice for one another.

[Jocelyn A. Sideco is a retreat leader, spiritual director and innovative minister who specializes in mission-centered ministry. Visit her online ecumenical ministry, In Good Company or email her at jocelyn@ingoodcompany.net.co.]

Mother of Sorrows: how racial injustice paralyzes the imago Dei