Winning the hearts and minds of young voters 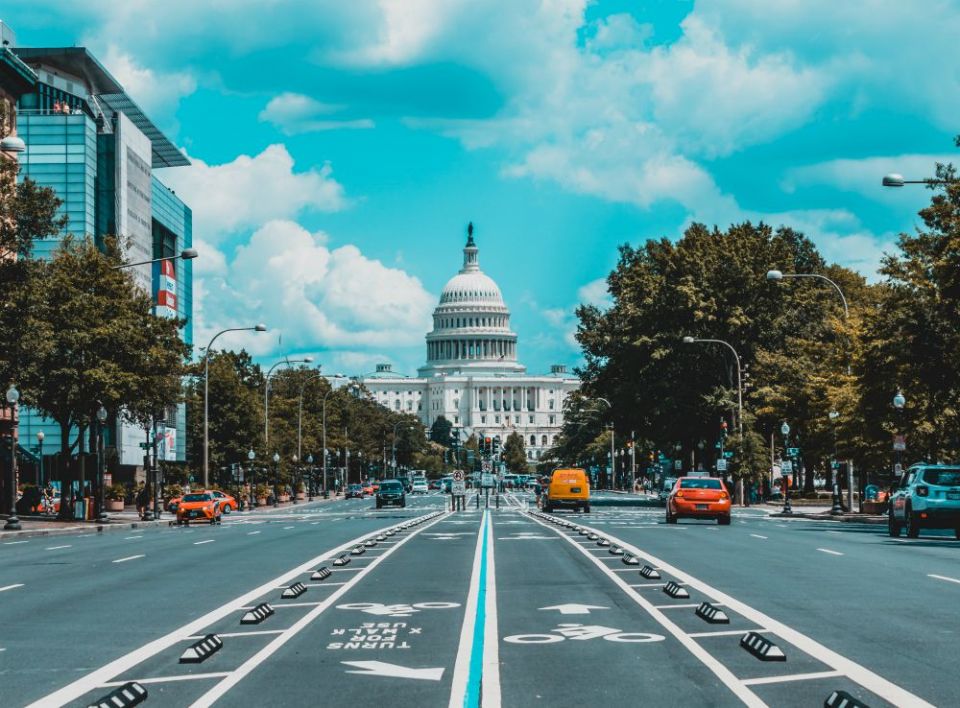 As primary elections come and go, it's clear that the status quo is changing: who's involved, who's running, who wins — all of it. One contributing factor is young people are getting involved on an unprecedented level. From the activism of the Parkland, Florida, high school students to the shocking primary win of Alexandria Ocasio-Cortez, it's apparent that established politicians and new candidates alike would be unwise to ignore the young vote this year.

That said, many young people are still disillusioned with what often appears to be a rigged system of monied interests winning out in the end. Young people see hypocrisy and broken promises and say "no thanks" to those candidates, and sometimes politics altogether.

Democracy functions best with participation from all parts of society. In order to get (and keep) the young vote in these midterm elections in November, I want to put forth a profile of a candidate that young people of faith can be inspired by — a profile that doesn't necessarily dictate one's policy positions, but instead offers a way of being that can attract young voters:

Young people are sick of cookie-cutter one-size-fits-all approaches to solving problems. When we look at our own neighborhoods and communities, we see the beautiful diversity that makes our country great. The particularities are important, and we want leaders who not only understand the issues our communities are facing abstractly, but personally. As the Second Vatican Council pointed out, the joys and hopes, sufferings and anxieties of the people should be the joys and hopes, sufferings and anxieties of our leaders as well. We want politicians with true empathy, not just sympathy and talking points.

That means we want candidates who walk the streets of our neighborhoods, hold forums in our communities, and absorb the realities on the ground. We want people who listen more than they talk. Representative democracy should be truly representative of the lived experiences of the people. That necessitates both a geographic and spiritual proximity to the represented themselves.

After the 2016 presidential election, it became clear that it wasn't always the candidate with the most articulate policy proposals who would win. Yet I don't believe young people are all that naive. Young people know it's our future these politicians are crafting. It takes more than being able to merely recognize the problems any of us can see. We want politicians who correctly diagnose the issues and also provide concrete solutions.

The newest political trend is toward an overemphasis on biography and artful storytelling about the problems we face. Narrative is important, but that's not half the battle. As Pope Francis reminds us: Realities are greater than ideas. We need politicians who don't avert their gaze from harsh realities in favor of platitudes, but who can be specific about their plans to take on those problems. We need people who don't use generic talking points to sway public opinion but have an eyes-wide-open realism of what we can do to tackle the issues.

To cap it off, a politician who wants to be compelling to young people needs to cast a vision. Too often, we obsess with what's wrong but fail to articulate what can be right. Young people with a full life ahead want to be handed the seeds of hope. We need the opposite of what Pope Benedict XVI calls gloomy moralism. We are looking for leaders with the moral imagination to see what's possible if we work together and find the best of ourselves.

This hope isn't blind to suffering or a denial of the realities we face, it's an acknowledgement of those truths and a vision of what we can build. It dreams beyond the realities of the present into what we know is possible and understands what we have to do to get there. It's a pragmatic hope.

A politician who can begin with a particular empathy for the needs of the community, who has the policy solutions to back up the diagnoses, and who can sow hope for a brighter future is a politician who will win the hearts and minds of young people in the coming midterm elections.

Editor's note: We can send you an email alert every time a Young Voices column is posted to NCRonline.org. Just go to this page and sign up.

A version of this story appeared in the Oct 19-Nov 1, 2018 print issue under the headline: Winning the hearts and minds of young voters .

Column | Winning the hearts and minds of young voters

In the voting booth, weigh climate change as a pro-life issue