Eighteen volunteers from St. Francis Builds, a program based at St. Camillus Parish in Silver Spring, Maryland, traveled to Puerto Rico in late July to continue recovery work on the island, which was devastated by Hurricane Maria in September 2017. The St. Camillus group worked with the Fuller Center for Housing, based in Americus, Georgia.

Eighth-grader Rosali Patterson, who with her twin sister and family are members of St. John Fisher Parish in Portland, Oregon, has worked with fellow classmates at St. John Fisher School to fabricate plastic prosthetic hands for potential use by underprivileged children. The device is created by use of a 3D printer. A YouTube video explains the program.

Speaking of Catholic schools, all of them in the Diocese of Palm Beach, Florida, offer specialized programs and assistance for students identified as having specific learning needs.

Catholic journalist Robert Brennan makes the argument that the tragic death a year ago of English infant Charlie Gard, whose parents were forbidden by the British government to fly their child elsewhere for possible treatment, might have paved the way for saving the life of baby Oliver Cameron, whose transfer from England to Boston for surgery had initially been blocked.

Church attendance in the U.S. has been on the decline across the board for some time, according to researchers, and a new Pew Research Center study focuses on the reasons. Many self-identified Catholics who do not or rarely attend Mass told researchers they practice their faith "in other ways." 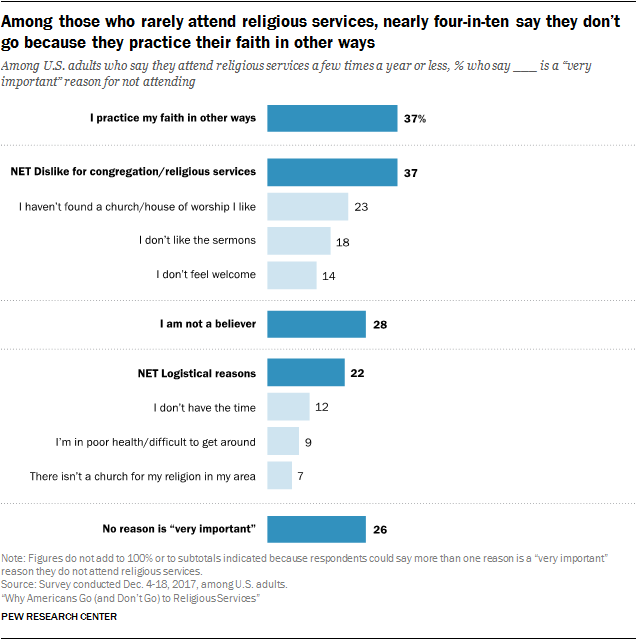 The embezzlement trial for Fr. Jonathan Wehrle, formerly pastor of St. Martha Parish in Okemos, Michigan, in the Lansing Diocese, has been postponed until January. In a recent development in the case, Michigan State Police reported that $63,000 in cash was found above basement ceiling tiles of the priest's home on July 17. Wehrle has been accused of embezzling more than $5 million.

At times, for pastoral reasons, Masses are celebrated in unique places, even in the media room of a Major League Baseball stadium.

Q & A with Sr. Judy Bourg, helping migrants 'returned' at the US-Mexico border

We have a responsibility to safeguard vulnerable children and adults

A Ukrainian academic on sabbatical experiences solidarity at Notre Dame

My Peace I give you

Parish roundup: ministry for people with disabilities; a welcome for LGBTQ Catholics