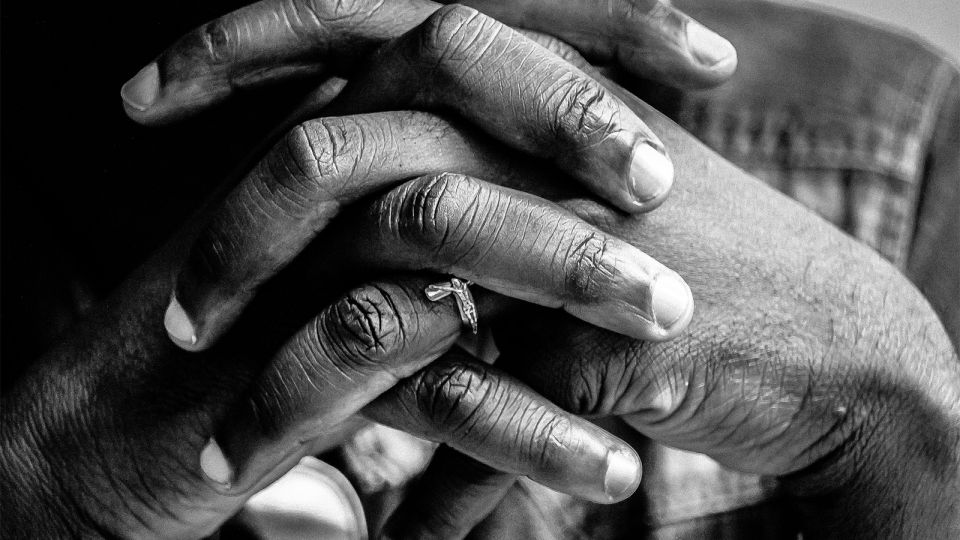 A study by the Pew Research Center released Sept. 26 has found that while black men are less religious than black women, they are more religious than white women and white men.

African-American men are equally as likely as Hispanic women to be what Pew considers "highly religious," so they are tied as the second-most religious group.

The findings are not entirely surprising, given earlier data on African-American faith. In general, Pew has found, African-Americans are more religious than whites and Latinos, and they are more likely to say they read the Bible regularly and consider it to be the Word of God.

Sixty-nine percent of black men in Pew's study say religion is very important, while 78 percent say they believe in God with absolute certainty and 70 percent are considered highly religious.

"Highly religious," according to Pew, includes those who pray at least once a day, attend religious services at least once a week, are absolutely certain about their belief in God and say religion is very important in their lives.

The Pew analysis is based on data from its 2014 U.S. Religious Landscape Study. The margin of error for black men was plus or minus 2.9 percentage points and was lower for the other groups.