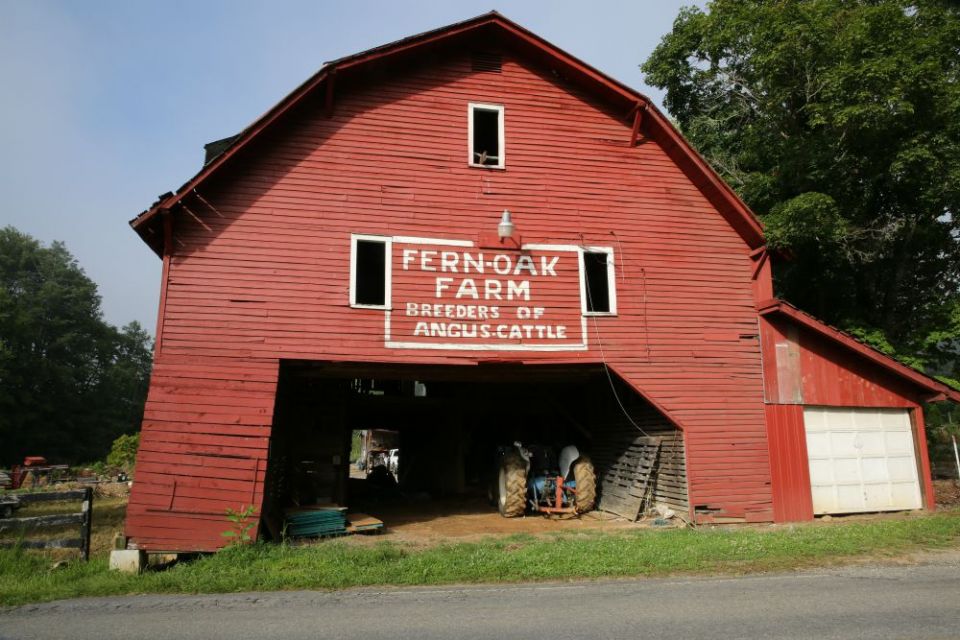 In a second effort, the House of Representatives on Thursday narrowly passed its version of a farm bill, a blow for Catholic organizations opposing it in part due to stricter work requirements it attaches to federal food assistance.

June 21, the House voted 213-211 in favor of H.R. 2, the Agriculture and Nutrition Act of 2018. No Democrats voted for the bill, and 20 Republicans joined in opposing it. Two representatives from each party did not vote.

The House farm bill failed in its first vote in mid-May, largely due to opposition from members of the House Freedom Caucus attempting to force votes on immigration legislation.

The farm bill, which provides funding for an array of agricultural and food programs, must be reauthorized roughly every five years. The current version is set to expire Sept. 30.

In a tweet shortly after the bill's passage, Network, the Washington, D.C.-based Catholic social justice lobby, called it "grossly immoral" and criticized it as "a fully partisan vote."

House Republicans included within its $867 billion farm bill new work requirements to the Supplemental Nutrition Assistance Program, or SNAP, that could eliminate more than 1 million people from receiving financial help in purchasing food.

The new stipulations for receiving SNAP benefits would require able-bodied adults under age 60 to work a minimum of 20 hours a week at a job or in a training program. First-time violators would be ineligible to partake in the program for a year, with repeat violators barred for three years.

A May report by the nonpartisan Congressional Budget Office found the new rules would leave 1.2 million adults per month losing access to SNAP benefits, with 62 percent of those people in households with children. In addition, by narrowing the income threshold to automatically qualify for SNAP, the bill would result in approximately 265,000 children losing access to free meals at school.

The restructuring of SNAP would amount to a $20 billion cut in benefits over the next decade, the CBO reported.

"It is shocking that the GOP would choose to undermine one of our most effective anti-poverty programs," said Sr. Simone Campbell, Network executive director, in a statement. "This comes exactly six months after passing a tax overhaul that benefits the wealthiest in our nation. Our faith values tell us that no one deserves to go hungry, no matter a person's circumstance."

House Agriculture Committee chair Rep. Mike Conaway (R-Texas) said in a statement following the vote it was "about keeping faith with the men and women of rural America and about the enduring promise of the dignity of a day's work," adding the bill provides "our neighbors in need with more than just a hand out, but a hand up."

Campbell also critiqued the partisan lines of the House vote, asking when House Speaker Paul Ryan (R-Wisconsin) will learn that such a process "will never produce just legislation." In contrast, she pointed to the bipartisan farm bill in the Senate, which she described as "a balanced bill that Network can support."

The Senate bill, chaired by Sen. Pat Roberts (R-Kansas) and Sen. Debbie Stabenow (D-Michigan) is expected to go to a vote next week. The bill largely leaves SNAP intact.

"Now, the Senate needs to take the lead for the good of our nation," Campbell said.

Catholic Rural Life echoed that view two days before the House vote, stating in an update on the legislation: "Whatever happens in the House, the Senate bill will hopefully serve as the standard-bearer for crafting the final 2018 Farm Bill."

In April, ahead of the first House vote, those organizations wrote a joint letter to Conaway and Rep. Collin Peterson (D-Minnesota), ranking member on the agriculture committee, urging them "to protect and strengthen [SNAP] by maintaining eligibility, improving outreach, streamlining enrollment, and including case management in efforts to align state employment and training activities to improve access to living wage jobs."

They also outlined concerns with almost $1 billion in cuts to conservation efforts, including the elimination of the Conservation Stewardship Program, and a provision permitting the U.S. Environmental Protection Agency to approve pesticides absent reviews of their impact on endangered species.

Before the vote, Network joined other organizations in making last-minute pushes against passage of the House farm bill.

In a letter released hours before the House vote, 300-plus Catholics called for Congress to protect SNAP, "a vital lifeline for millions of struggling families," in a final version of a farm bill.

"As Catholics, we know that our Church's social teaching calls us to serve the common good, and that the government has an important role to play in supporting our vulnerable neighbors," they said in the letter organized by Faith in Public Life. "There is nothing pro-life about making it harder for parents to put food on the table for their children."