Death of retired Bishop Morin of Biloxi, Miss., 'a sad day' for diocese 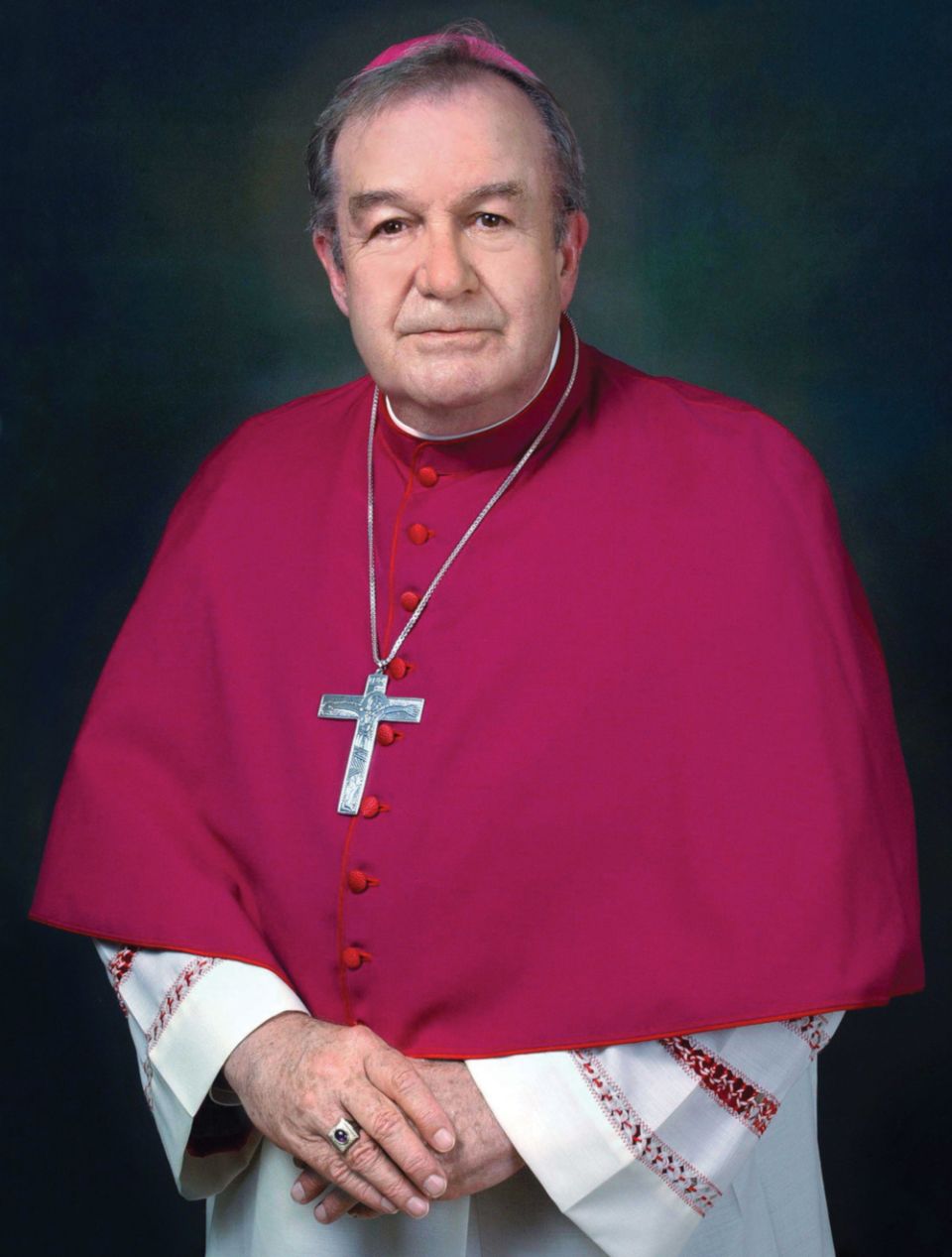 Biloxi, Miss. — Bishop Roger Morin, the third bishop of Biloxi, died Oct. 31 at age 78. He was returning to Biloxi after vacationing with his family in Massachusetts and died during his flight from Boston to Atlanta, according to a diocesan news release.

"This is a sad day for our diocese. I was shocked to hear the news," Biloxi Bishop Louis Kihneman III said in a statement.

"Bishop Morin was a kind and gentle man who truly embodied his episcopal motto as one who walked humbly and acted justly," he said. "When I was named bishop of Biloxi in 2016, Bishop Morin was most gracious and accommodating. I am forever grateful for his support, wise counsel and, most of all, his friendship. He will be sorely missed."

Morin was named to head the Diocese of Biloxi by Pope Benedict XVI March 2, 2009, and was installed in April at the Cathedral of the Nativity of the Blessed Virgin Mary by the late Archbishop Pietro Sambi, apostolic nuncio to the United States, and Archbishop Thomas Rodi of Mobile, Alabama.

A native of Dracut, Massachusetts, he was born March 7, 1941, the son of Germain and Lillian Morin. He has one brother, Paul, and three sisters, Lillian "Pat" Johnson, Elaine (Ray) Joncas and Susan Spellissy. His parents and his brother James are deceased.

After high school and college studies, he earned a bachelor's in philosophy in 1966 from St. John's Seminary in Brighton, Massachusetts,, and continued theology studies at St. John's for two years of graduate school. In 1967 he went to New Orleans to work in its new summer Witness program, conducted by the archdiocesan Social Apostolate.

When he returned to New Orleans in 1968, he became director of The Center, a neighborhood social service organization run by the Social Apostolate. He enrolled at Notre Dame Seminary, studying in the evenings and on Saturdays in addition to his full-time position at The Center. He earned a master's of divinity degree in theology at the seminary.

He was ordained to the priesthood by New Orleans Archbishop Philip Hannan April 15, 1971, in his home parish of St. Therese in Dracut. His first parish assignment was at St. Henry Parish in New Orleans. In 1973, he was appointed associate director of the Social Apostolate and in 1975 became the director, responsible for the operation of nine year-round social service centers sponsored by the archdiocese.

Morin had a master of science degree in urban studies from Tulane University and in 1974 completed a program as a community economic developer. Morin was the founding president of Second Harvest Food Bank.

In 1978, he was a volunteer member of Mayor Ernest "Dutch" Morial's transition team dealing with federal programs and then accepted a $1 a year position as deputy special assistant to the mayor for federal programs and projects. Morial was the first African American to be elected mayor of New Orleans.

Then-Fr. Morin served the city of New Orleans until 1981, when he was appointed New Orleans archdiocesan vicar for community affairs, with responsibility over nine agencies: Catholic Charities, Social Apostolate, human relations, alcoholics' ministry, Apostleship of the Sea, cemeteries, disaster relief, hospitals and prisons. He was named a monsignor by St. John Paul II in 1985.

He was in residence at Incarnate Word Parish beginning in 1981 and served as pastor there from 1988 through April 2002.

One of the highlights of his priesthood came in 1987 when he directed the New Orleans Archdiocese's preparations for St. John Paul's historic visit to New Orleans. The visit involved thousands of community volunteers and coordination among national, state and local religious and political leaders.

He also coordinated the events of the bicentennial of the archdiocese in 1993. In 1995, Morin received the Weiss Brotherhood Award presented by the National Conference of Christians and Jews for his service in the field of human relations.

St. John Paul named him an auxiliary bishop of New Orleans Feb. 11, 2003; his episcopal ordination was April 22 of that year. He was vicar general and moderator of the curia for the archdiocese 2001-2009.

In 2011, Morin received the Sister Margaret Cafferty Development of People Award from the bishops' conference for his work with Campaign for Human Development.