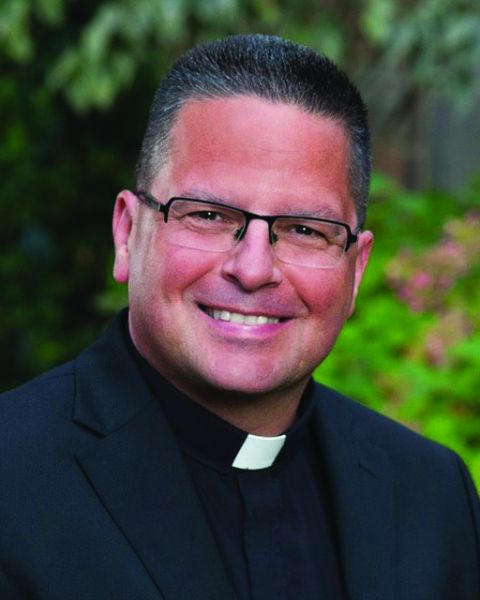 Washington — Pope Francis has named Fr. David J. Bonnar, pastor of St. Aidan Parish in Wexford, Pennsylvania, to be bishop of the Diocese of Youngstown, Ohio.

He succeeds Bishop George V. Murry, who died June 5 after a two-year battle with leukemia. He was 71.

Bonnar, 58, a priest of the Diocese of Pittsburgh, also is currently priest editor of The Priest magazine, published by Our Sunday Visitor, a national Catholic publisher based in Huntington, Indiana.

Archbishop Christophe Pierre, the Vatican nuncio to the United States, announced the appointment Nov. 17 in Washington.

Bonnar's episcopal ordination and installation as Youngstown's sixth bishop will be Jan. 12 at the Cathedral of St. Columba in Youngstown.

"There is no question in my mind that Fr. Bonnar is most qualified to take on his new responsibilities," Pittsburgh Bishop David A. Zubik said in a statement. "For the vast majority of his 32 years as a priest, Fr. Bonnar has served in parish ministry. The faithful of Youngstown can look forward to very strong pastoral leadership on the part of their new bishop."

He noted that a number of Pittsburgh priests have been called to serve as bishops over the years, which he said was "a recognition of how many of our priests are strong leaders and heartfelt pastors."

They include him, Archbishop Bernard A. Hebda of St. Paul and Minneapolis, Bishop Thomas J. Tobin of Providence, Rhode Island*, Cardinal Daniel N. DiNardo of Galveston-Houston and Bishop Edward J. Burns of Dallas.

Zubik said Bonnar "is zealous in responding to the spiritual needs of his people — truly a sign of a good shepherd."

"I am overwhelmed by the trust and confidence the Holy Father has placed in me in appointing me the bishop of Youngstown," said in a statement.

He called it "humbling to follow the long line" of Pittsburgh diocesan priests "who have been called to shepherd and serve the church beyond our diocese."

The Diocese of Youngstown has been without a bishop since the death of Murry. One of the nation's African American Catholic bishops and a Jesuit, he was named the fifth bishop of Youngstown by Pope Benedict in 2007.

During his tenure, he served in several capacities for the U.S. Conference of Catholic Bishops, including as secretary and chairman of a number of USCCB committees, including Catholic education, religious liberty and the Ad Hoc Committee Against Racism. 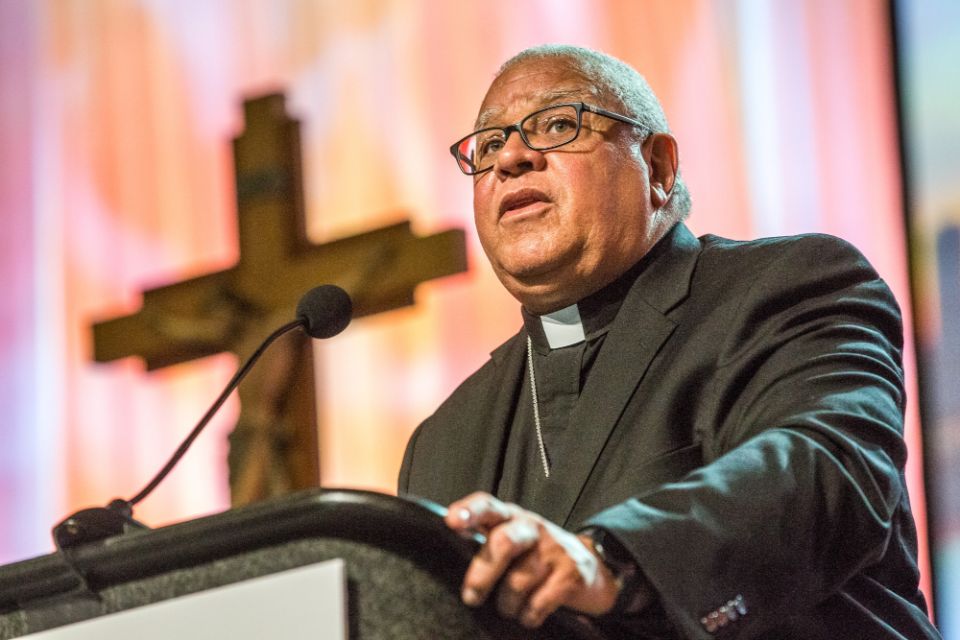 In April 2018, Murry was diagnosed with acute myeloid leukemia. He received chemotherapy treatment at the Cleveland Clinic. On Sept. 4, 2018, he returned to part-time work at the diocese. After being in remission, Murry suffered a relapse in April 2020.

He submitted his resignation to the pope May 26. He was admitted to Memorial Sloan Kettering Cancer Center in New York for treatment a few days before his June 5 death.

The diocese's college of consultors elected Msgr. Robert Siffrin to be diocesan administrator until a new bishop was named to succeed Murry. The priest will continue to serve in that capacity until Youngstown's new bishop is installed.

Ordained July 23, 1988, Bonnar was rector of St. Paul Seminary in Pittsburgh from 1997 to 2002 and during the same time was the seminary's director of vocations, of pre-ordination formation and of its diaconate office.

He has served as parochial vicar, administrator and/or pastor at a number of parishes. He was the Pittsburgh Diocese's secretary for parish life and ministerial leadership, 2007 to 2009, and those same years was episcopal vicar for clergy at the diocesan pastoral center.

Earlier this year he was named pastor of St. Aidan Parish, created in July 2020 from the parishes of St. Alexis and St. Alphonsus.

Born Feb. 5, 1962, in Pittsburgh, "Father Dave" as he is known, is one of five children. Both of his parents are deceased. He graduated from Duquesne University with a bachelor of arts degree in social communications in 1984.

During his senior year of college, Father Bonnar entered the formation program at St. Paul Seminary and was sent to the Pontifical North American College in Rome, where he received a bachelor's degree of sacred theology in 1987 from the Pontifical Gregorian University.

He was ordained a transitional deacon April 14, 1988, in St. Peter's Basilica in Rome, and ordained a priest in his home parish of St. Gabriel of the Sorrowful Virgin in Whitehall, Pennsylvania.

For 12 years Bonnar served as chaplain of the Pittsburgh Steelers. For more than four years, he has been editor of The Priest magazine. He also is a member of the U.S. Conference of Catholic Bishops' National Advisory Board.

The Diocese of Youngstown is comprised of six counties in northeastern Ohio with a total population of over 1.28 million people; 151,826 are Catholic.

*This story has been updated to correctly identify one of the Pittsburgh priests called to serve as bishops as Thomas J. Tobin.