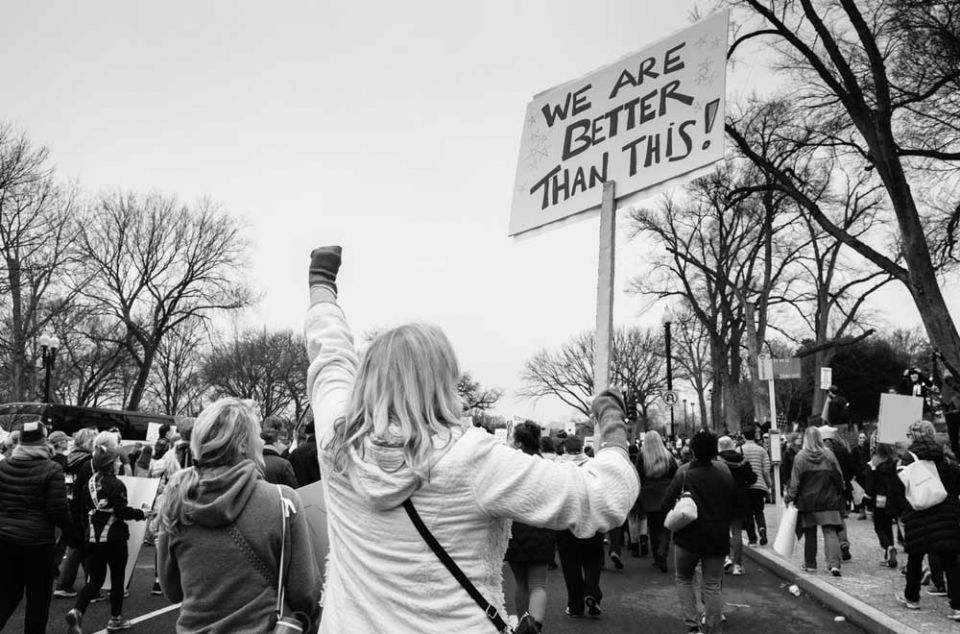 But the idea of legacy is taking on a different meaning for me as my grandparents age. Recently, I spent some time in California with my paternal grandparents. As they get older they find more value in sharing their stories. They're nearly in their 90s, and more in this time than any other they regaled me with stories of life on the farm, growing up in times of war, brothers and sisters who went off to serve in the military, and what it was like to raise a family in their day.

My maternal grandparents recently gifted each of their grandchildren with a typed and printed version of their memoirs, which consists of everything from the small family stories to the biggest accomplishments of their lives. The legacy of my grandparents is not one of self-promotion, but of hard work and selflessness.

Their legacy is rooted not in empty words full of pride and avarice, but of good deeds rooted in sacrifice and service.

Perhaps this is the type of legacy the Gospel asks us to build. Jesus encourages his disciples to not just have thoughts and opinions about the world, but to take action and do something. In short, we're called to build a legacy of doing.

There's a myriad of evidence in the Gospels that the people of God are doers. Jesus was clearly the exemplar of such a life. While the Pharisees criticized from the sidelines those who healed on the Sabbath, ate with sinners, and walked with the poor, Jesus acted.

The legacy Jesus left is one to see something wrong and do something about it. And his memoir is the Gospel itself.

After Jesus commissioned his apostles, they went to the far reaches of the world and lived the Gospel message. They actively built the Kingdom of God, which is the Christian legacy.

Pope Francis says, "I prefer a Church which is bruised, hurting and dirty because it has been out on the streets, rather than a Church which is unhealthy from being confined and from clinging to its own security." Christians are called to "get out there."

Jesuit Fr. Gregory Boyle has a great way of putting it: Jesus' call with the Beatitudes is not a spirituality, not simply a set of beliefs, but a geography. "It tells us where to stand," he says. We are to speak with our feet.

With the rise of various social media platforms, it has become very easy to become a complainer and a critic; someone who picks apart the efforts of others without actually contributing meaningful action to a cause. While it's important to have a voice, I believe that our deeds and actions are at the heart of our legacy.

It's vastly easier to simply critique instead of take a risk yourself and make the change you'd like to see. The comedian John Mulaney, who was raised in an Irish Catholic family, satirizes this when he says, "It is so much easier not to do things than to do them, that you would do anything is totally remarkable." That's why the commenting class has grown so large (myself included).

But what kind of legacy would that leave? Would you read your grandchildren your Twitter threads? Would you talk about how you really got that political candidate with a snarky tweet? Or would you rather tell them how you welcomed a refugee family into your home, how you marched for voting rights, how you ran for office even when the path to victory was improbable.

It's scary to let the geographical call to love dictate our lives, but like Jesus told Peter: "Cast into the deep!"

But Pope Francis encourages though the journey is far-reaching, the first step is all we should worry about.

"A small step, in the midst of great human limitations," Francis argues, "can be more pleasing to God than a life which appears outwardly in order but moves through the day without confronting great difficulties."

Amen. Let's get moving then.

Column | Build a legacy: Take first step and get moving

As abortion debate rages, walk with me into a neonatal intensive care unit