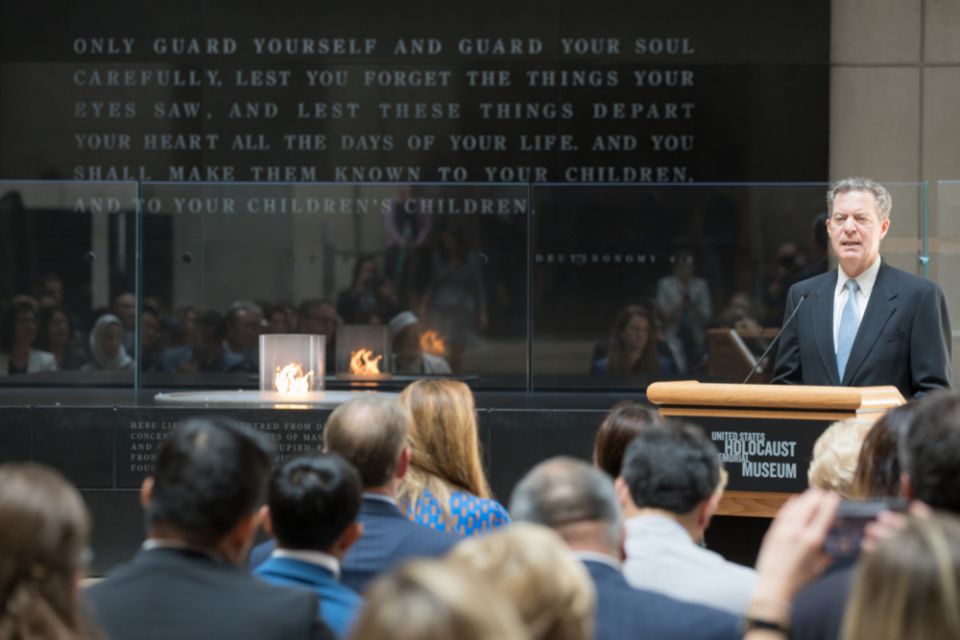 Instead, the Ministerial to Advance Religious Freedom will focus on countries that have at least begun to work on improving the rights of religious minorities within their borders, he told Religion News Service in an interview July 15.

"The Chinese have been pushing back on this area; the Iranians have no remorse or thought that what (they are) doing to the Baha'is or Jews or Christians is wrong," he said in his State Department office. "And so we thought while we’re trying to build a movement we need to get as many like-mindeds on board as we can." 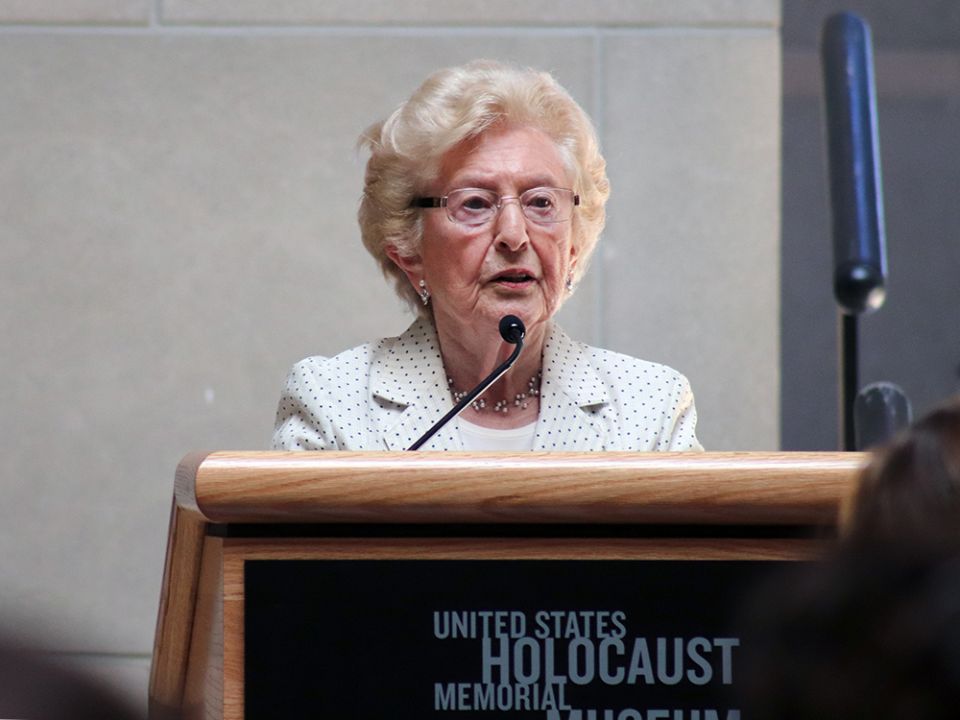 While countries like China, Iran and Pakistan that are considered "countries of particular concern" are not on the invitation list, Brownback said Uzbekistan, which is on the department’s second-tier watch list, will be included. Its foreign minister is expected to attend the summit that will be held from July 16-18. Leaders from Uzbekistan were also invited to last year’s ministerial.

"The only watch-list country we invited was Uzbekistan, and last time they were invited because they were really in the process of changing," Brownback said. "They let 13,000 political religious prisoners out of jail. They were changing some of their basic laws on dealing with religion. So they were an aspirant."

Brownback said it’s necessary for the State Department to work with other like-minded and "aspirational" countries, whose representatives will meet on the ministerial’s third day, as well as religious and civil society leaders, who will gather during the first two.

Earlier in the day, Brownback spoke at the U.S. Holocaust Memorial Museum after 45 religious persecution survivors and their guests toured it at a kick-off event prior to the ministerial. He noted that he visited the Auschwitz concentration camp for the first time last year.

"The level of gross evil conducted there is beyond imagination, and yet it happened, and unfortunately we hear from too many people these sorts of gross evil still happen in the world today," Brownback said. "And this is a place for us to remember but not just to remember — to act as well."

Holocaust survivor Irene Weiss addressed the gathering of dozens of people in the museum’s Hall of Remembrance that included survivors who will speak at the ministerial, commissioners of the independent U.S. Commission on International Religious Freedom and U.S ambassador to the Vatican Callista Gingrich.

"It is tragic that over 70 years later the world is faced with other regimes that commit heinous atrocities against its own people," said Weiss, who also is a museum volunteer. "We’re grateful for the work this museum is doing on behalf of suffering people all over the world."

One of the survivors who visited the Holocaust museum was Farid Ahmed, a wheelchair-bound man whose wife died after helping him escape gunfire that killed 51 people at their mosque and other sites in Christchurch, New Zealand, on March 15.

In an interview after survivors lit candles in the remembrance hall, Ahmed said he continues to be brokenhearted as he grieves for his wife. But nevertheless, he is getting stronger. 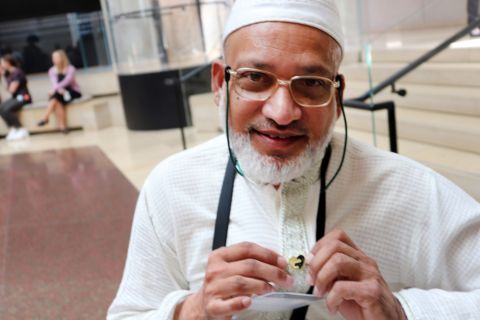 Brownback said he spoke after the ceremony with Ahmed, who gave him a jar of honey from New Zealand as well as a medallion. Ahmed later proudly showed off the same medallion as that which he had given to the ambassador — a golden and black heart that looked like two conjoined puzzle pieces.

"It means as a New Zealand nation we are one as a human being," he said. "We are one and we should treat one another with love," he said.

Brownback said he has met a number of survivors of religious persecution whose religious convictions — and desire to act out of love — remain strong despite their suffering.

"They’ve experienced horrific atrocities, but the growth of the soul that happens through that, and that you feel out of a person, is really extraordinary," he said.

The bishops and the Equality Act: a train wreck