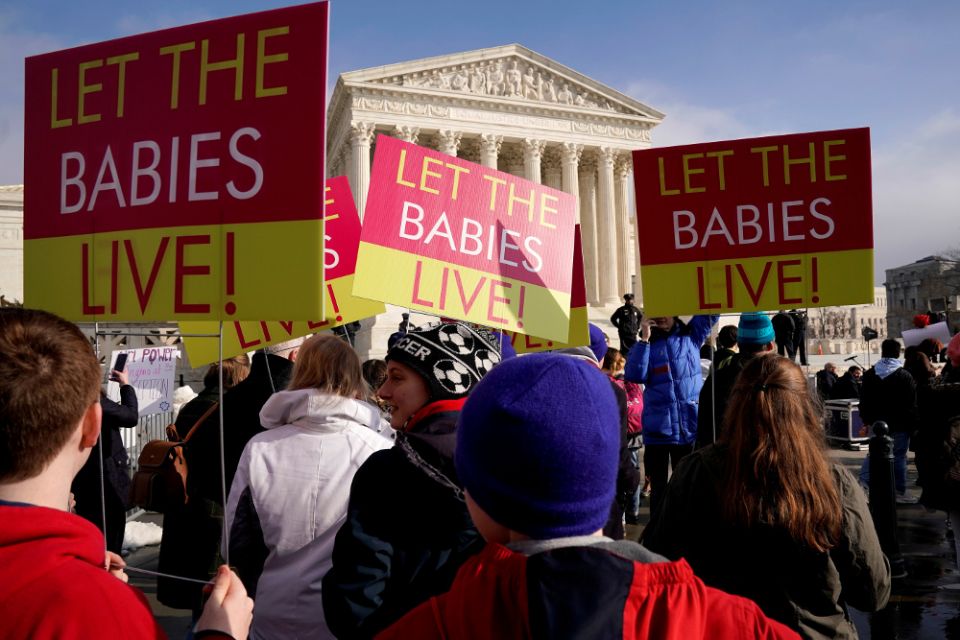 Washington — The House of Representatives has begun debate on a bill that will overturn at least nine pro-life policies, including reinstating taxpayer-funded abortion domestically and abroad, according to Republican Rep. Chris Smith of New Jersey.

The bill is H.R. 2740, the Departments of Labor, Health and Human Services, and Education, and Related Agencies Appropriations Act. The House began consideration of the measure June 12.

"This is pro-abortion legislation on steroids," Smith said in comments delivered on the House floor. Smith, a Catholic, is co-chair of the Bipartisan Congressional Pro-Life Caucus.

He pointed specifically to language in the bill that would block a Trump administration reform of the Title X Family Planning Program as well as overturn a conscience rights rule for health care providers and the Protecting Life in Global Health Assistance program.

Smith railed against the bill, saying supporters of legal abortion are like members of a "modern-day Flat Earth Society" that "continues to cling to outdated, indefensible argument cloaked in euphemism."

If passed, the appropriations bills also will block implementation of the Department of Health and Human Services's recent rule, "Protecting Statutory Conscience Rights in Health Care." This protects organizations that conscientiously object to providing abortion, assisted suicide and sterilization services from discrimination.

Finally, the proposed bill would overturn the Protecting Life in Global Health Assistance program. This program was originally created by President Ronald Reagan, with Democratic administrations rescinding it and Republican administrations reinstating it. Trump reestablished the policy in an executive order three days after taking office in 2017.

The program says that foreign, private organizations seeking U.S. population control funding must not offer or promote abortion as a family planning option, or campaign to change abortion laws in their country. The program does not decrease overall U.S. population control funding, but selectively reassigns funding to organizations that comply with standards under the Protecting Life program.

"The shocking number of unborn children killed in America is unconscionable — approximately 61 million dead babies since 1973 — a death toll that equates to the entire population of Italy," Smith said in his remarks June 12.. "All of this when our knowledge about unborn children and the breathtaking miracle of life before birth is unparalleled."

However, Smith said in a statement that this bill will not get past Trump, who, he said, will likely veto it, sending it back down to Congress, which he predicted would "sustain that veto."

In a June 12 letter to members of Congress, the National Right to Life Committee echoed Smith's objections, urging the lawmakers "to oppose H.R. 2740 in its current form" because of the provisions "that roll back current pro-life policies."