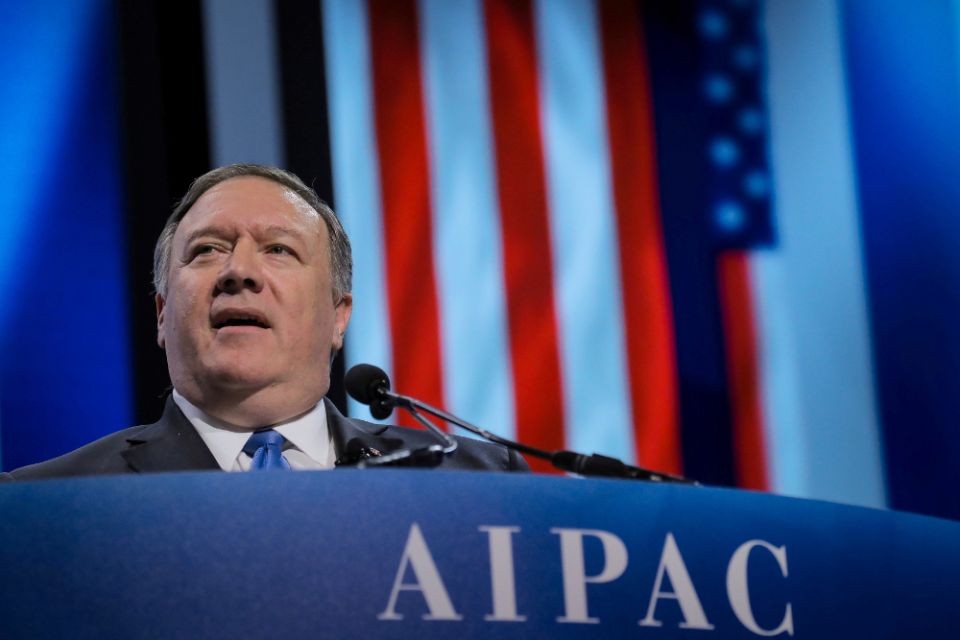 Washington — Historically, it is a policy that is completely at the mercy of whichever party currently controls the White House.

But for pro-life advocates, the fact that the "Mexico City Policy" is being bolstered is a win nonetheless.

During a March 26 news conference, U.S. Secretary of State Mike Pompeo declared that under the Trump administration, the policy would be supplemented with new restrictions to prevent backdoor funding of abortions. President Donald Trump reinstated the basic policy with an executive order Jan. 23, 2017.

The Mexico City Policy had its first origins under the Reagan administration, and since then it has been alternately backed under Republican presidents or removed under Democratic presidents. It was last valid during George W. Bush's presidency, before being thrown out while Barack Obama was chief executive in 2009.

According to Pompeo, the Mexico City Policy "ensures U.S. taxpayer dollars aren't used to support foreign nongovernmental organizations that perform or actively promote abortion as a method of family planning." With the new additions, Pompeo announced, the rule will now put a halt on "assistance to foreign NGOs that give financial support to other foreign groups in the global abortion industry."

"We will enforce a strict prohibition on backdoor funding schemes and end-runs around our policy," Pompeo continued, adding, "American taxpayer dollars will not be used to underwrite abortions."

Pompeo then transitioned to a second announcement about the Siljander Amendment. He said the State Department would more faithfully enforce the amendment, which prohibits American aid from being directed toward lobbying on either side of the abortion issue. It is a recurring restriction set forth in the annual appropriations for the State Department, foreign operations and related programs; it was first included in 1981.

Specifically, Pompeo said that he instructed his team to "include a provision in foreign assistance agreements with the OAS (Organization of American States) that explicitly prohibits the use of funds to lobby for or against abortion," as well as reducing the U.S. contribution to the OAS by the approximate amount the organization spends on such activities.

The Organization of American States is an international development league that includes all North and South American nations as members.

Pro-life groups lauded Pompeo's announcement. President Marjorie Dannenfelser of the Susan B. Anthony List commented in a statement that "the American people have clearly and consistently voiced their opposition to taxpayer funding of the abortion industry, both at home and abroad. ... Money is fungible and we are excited to see Secretary Pompeo taking additional steps to ensure that Americans' hard-earned dollars are ... not funneled to groups that push abortion."

The Guttmacher Institute panned Pompeo's plans, mentioning on Twitter that the policy is tantamount to a "gag rule:" "Today, the #TrumpAdmin announced they are, once again, expanding the dangerous #GlobalGagRule — further endangering the health & life of women & families around the globe."

The young adult-oriented pro-life group Live Action chimed in with praise, tweeting at Pompeo: "Thank you for your strong leadership in defense of innocent life with today's expansion of the Mexico City Policy."

No litmus test on abortion: a good sign for Democrats

We must keep fighting to outlaw abortion: A response to Thomas Reese