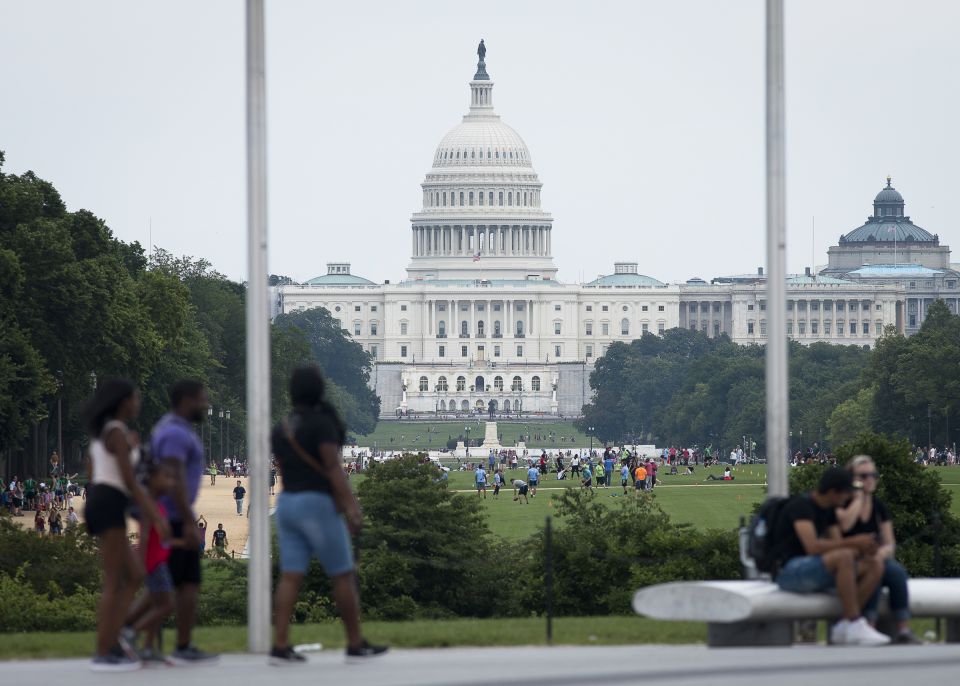 Washington — The Senate confirmed Amy Coney Barrett, a Notre Dame law professor, to a lifetime appointment as a federal judge on the U.S. Court of Appeals for the 7th Circuit.

The 55-43 vote for the nominee included all Republicans votes and three Democrats. At her nomination hearings in September, Barrett, who is Catholic, was grilled about the impact her faith would have on her interpretation of the law.

Nell Jessup Newton, the dean of the University of Notre Dame's law school, praised the Senate vote, describing Barrett as "a beloved teacher and outstanding scholar" who will be "a wise, fair and brilliant jurist."

Barrett, who joined Notre Dame's law school's faculty in 2002, teaches and researches in the areas of federal courts, constitutional law and statutory interpretation. President Donald Trump nominated her in May to fill a vacant seat on the 7th Circuit, a jurisdiction that covers Indiana, Illinois and Wisconsin. The court is based in Chicago.

After Barrett's hearing, several Catholic leaders spoke out against the line of questioning used on her that focused on her faith.

Archbishop William Lori of Baltimore, chairman of the U.S. Conference of Catholic Bishops' Ad Hoc Committee on Religious Liberty, described the hearing as "deeply disappointing" saying a number of senators failed to "simply consider the professional achievements of a nominee for the federal judiciary" and instead "challenged her fitness to serve due to her Catholic faith."

In the hearing, Sen. Dianne Feinstein, D-California, referred to Barrett's speeches and a 1998 article she wrote about the role of Catholic judges in death penalty cases. The senator questioned Barrett about upholding Roe v. Wade, the 1973 Supreme Court ruling that made abortion legal.

"When you read your speeches, the conclusion one draws is that the dogma lives loudly within you. And -- that's of concern when you come to big issues that large numbers of people have fought for for years in this country," Feinstein said.

When Sen. Dick Durbin, D-Illinois, asked if she considered herself an "orthodox" Catholic, Barrett said: "If you're asking whether I take my faith seriously and am a faithful Catholic, I am. Although I would stress that my present church affiliation or my religious beliefs would not bear in the discharge of my duties as a judge."