Bill would lift confessional seal if penitent confesses to abuse 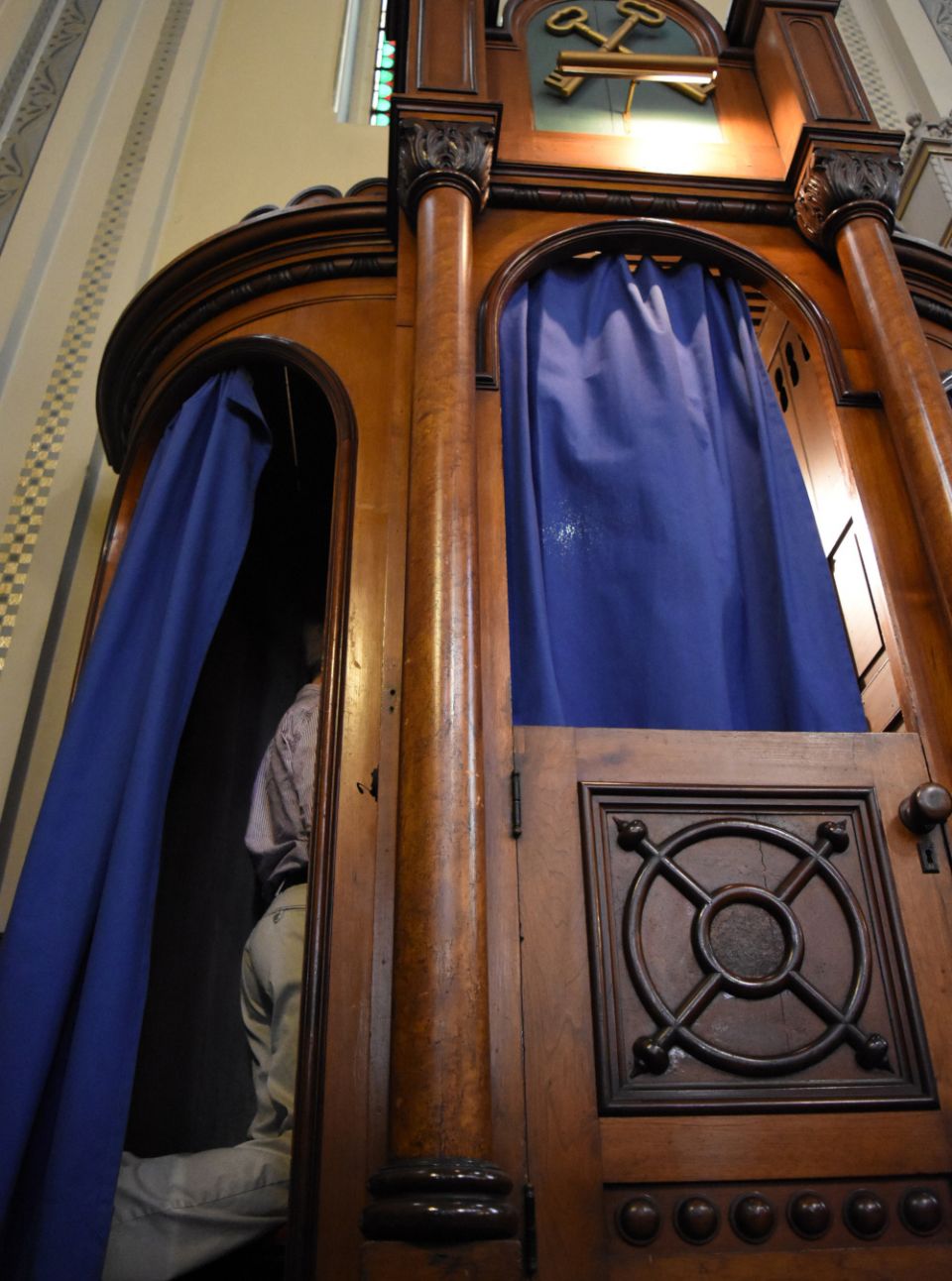 Under California state Democratic Sen. Jerry Hill's new bill, Catholic priests would be required to tell civil authorities if they learn in confession that the penitent has sexually abused someone. (CNS/The Michigan Catholic/Mike Stechschulte)

Sacramento, Calif. — Under California state Democratic Sen. Jerry Hill's new bill, Catholic priests would be required to report to civil authorities if they learn in confession that a penitent has sexually abused someone.

Current state law, the Child Abuse and Neglect Reporting Act, "makes certain persons, including clergy, mandated reporters." When clergy and other individuals, like therapists – acting "within their professional capacity, or within the scope of their employment" – have reason to believe someone is the victim of child abuse or neglect, the law says they are required to report it to the appropriate civil authorities.

This law makes an exception if clergy learn of abuse or neglect "during a penitential communication."

Hill's measure, "Removing Clergy Exemption from Child Abuse and Neglect Reporting," would delete that exception and require clergy to report what they hear in confession as it relates to abuse.

“Inserting government into the confessional does nothing to protect children and everything to erode the fundamental constitutional rights and liberties we enjoy as Americans,” Steve Pehanich, director of communications and advocacy for the California Catholic Conference, told the Los Angeles Times.

Hill said in a statement that there should be "no exceptions, period," claiming that "the exemption for clergy only protects the abuser and places children at further risk."