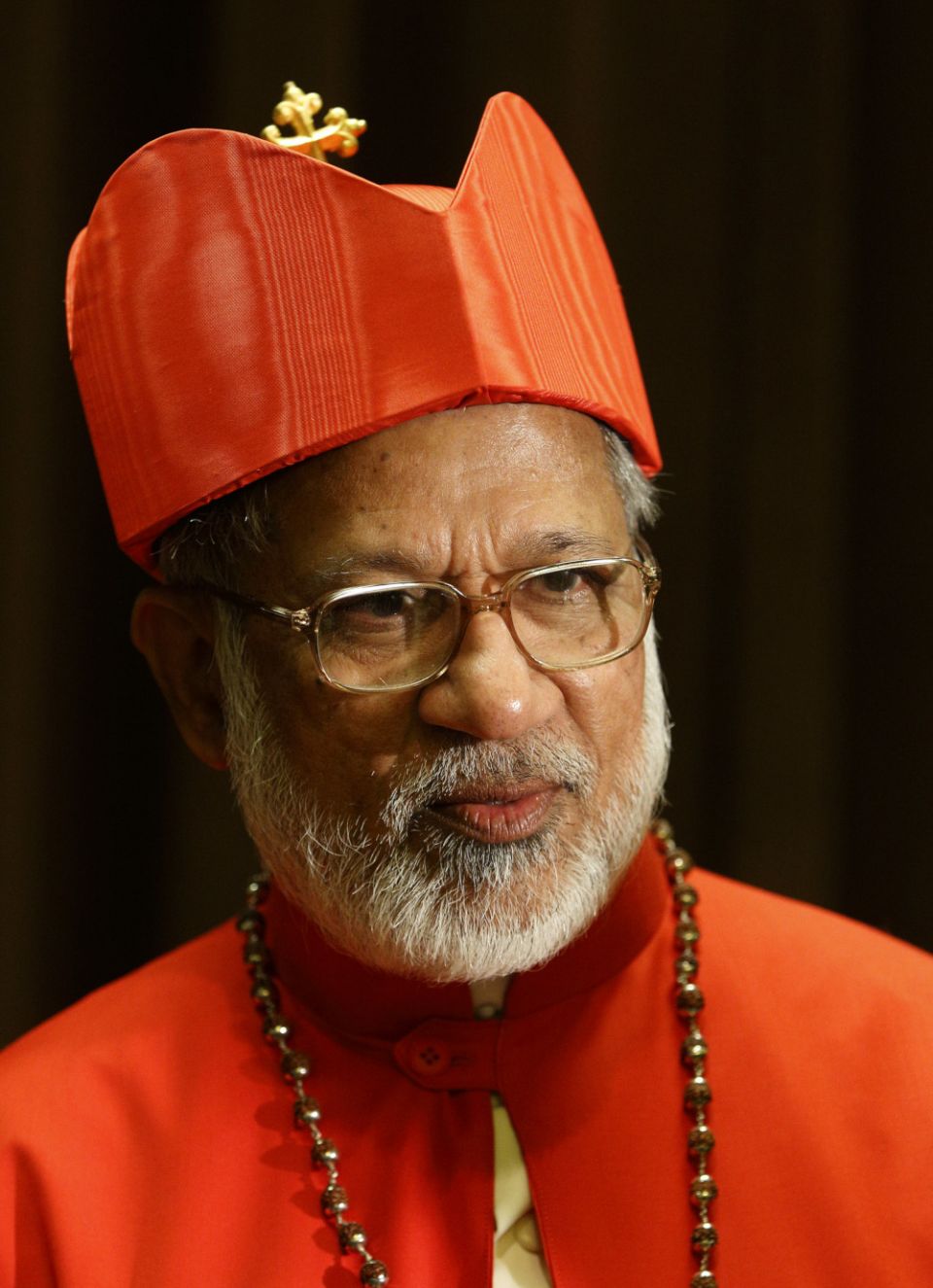 Cardinal George Alencherry of the Syro-Malabar Archdiocese of Ernakulam-Angamaly, India, is pictured at the Vatican Feb. 18, 2012. (CNS/Paul Haring)

Vatican City — In a step designed to quell ongoing controversies, the Vatican announced the appointment of a vicar for the head of the Syro-Malabar Catholic Church, and Pope Francis conferred on him the personal title of archbishop.

Archbishop Antony Kariyil had led the Syro-Malabar Diocese of Mandya, India, and served as secretary of the synod of bishops of the Eastern-rite church before his appointment as vicar was announced by the Vatican Aug. 30.

The website Matters India reported that the synod, in agreement with the Vatican, created the post of vicar to the major archbishop to help deal with ongoing controversies involving Cardinal George Alencherry of Ernakulam-Angamaly, major archbishop of the church.

The vicar was to have broad administrative powers and complete control over the financial affairs of the archdiocese, but the cardinal would retain the title of major archbishop and must be consulted on important decisions, the website said.

Matters India also reported that the synod lifted the suspension of the archdiocese's two auxiliary bishops and transferred them to other dioceses: Bishop Sebastian Adayanthrath will succeed Kariyil in Mandya and Bishop Jose Puthenveettil will become auxiliary bishop of Faridabad. Both appointments were announced by the Vatican Aug. 30.

In June 2018, Francis had named an apostolic administrator to run the Archdiocese of Ernakulam-Angamaly in an effort to put an end to infighting and financial controversies aggravated by disputed land deals approved by the cardinal.