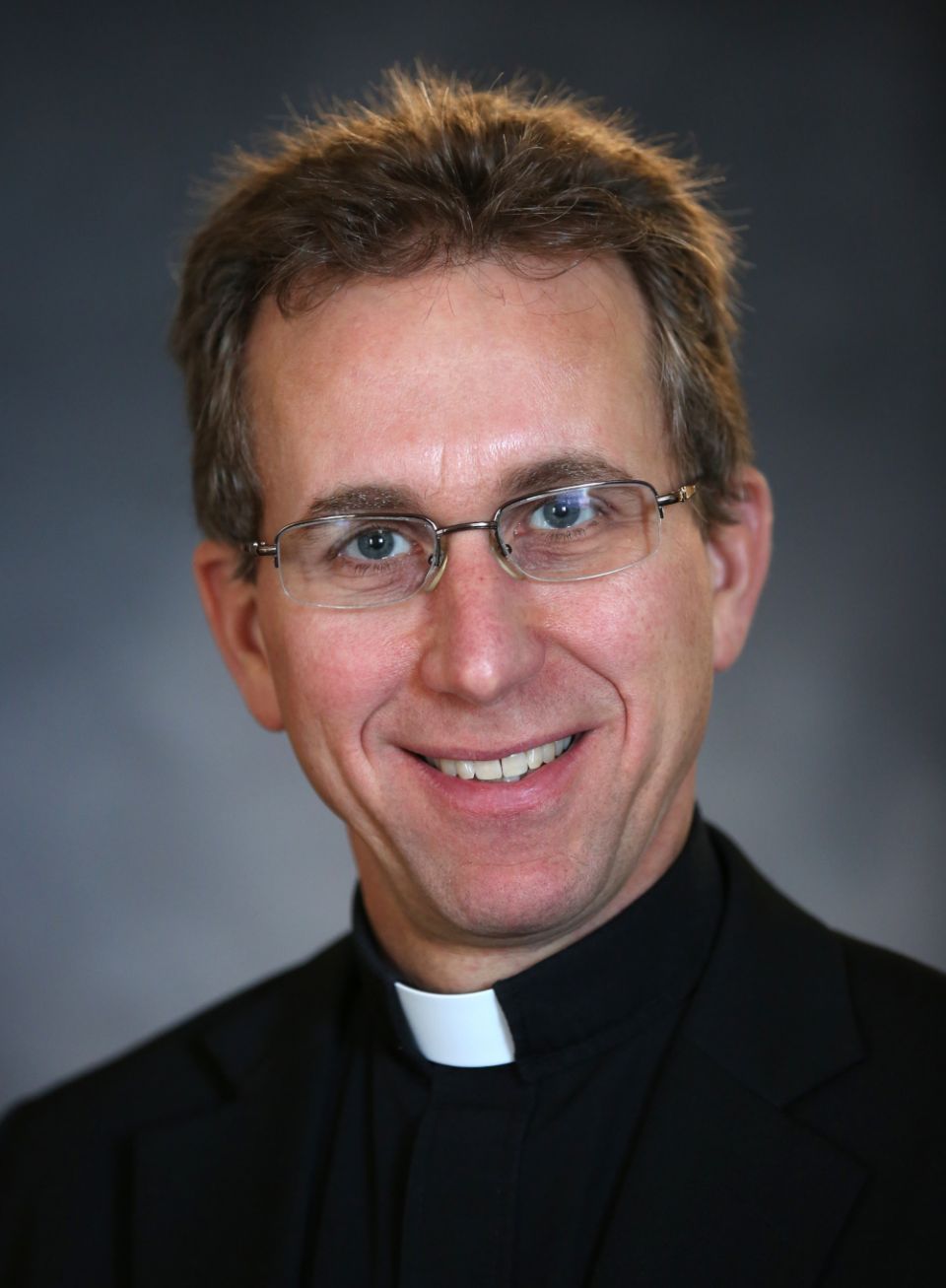 Washington — Pope Francis has accepted the resignation of Bishop Paul Swain of Sioux Falls, South Dakota, and appointed as his successor Fr. Donald DeGrood, a priest of the Archdiocese of St. Paul and Minneapolis.

Swain, 76, has headed the Sioux Falls Diocese since 2006. Bishops are required by canon law to turn in their resignation to the pope when they turn 75.

DeGrood, 54, is a native of Minnesota and currently pastor of St. John the Baptist Parish in Savage, Minnesota. He served as the Minnesota archdiocese’s vicar for clergy from 2013 until 2017, when he was named pastor in Savage.

The resignation and appointment were announced Dec. 12 in Washington by Archbishop Christophe Pierre, apostolic nuncio to the United States.

Archbishop Bernard Hebda of St. Paul and Minneapolis said the archdiocese "is honored that the Holy Father would have chosen a priest of our archdiocese to become the next bishop of Sioux Falls."

"In making this selection, Pope Francis seems to have recognized the extraordinary priestly gifts that have long been apparent to Fr. DeGrood's parishioners and brother priests," he said in an archdiocesan statement. "When I arrived in the archdiocese in 2015, I felt blessed to have him serving as vicar for clergy and pastor of Blessed Sacrament parish. I quickly noted his gentle spirit, his compassion for his flock, and his deep love for Christ and his church.

"I have been especially impressed by the depth and authenticity of his outreach to, and respect for, survivors of clergy sexual abuse," the archbishop continued. "The faithful of the Diocese of Sioux Falls will soon be welcoming a kind, loving and caring shepherd. I very much look forward to working with him as a brother bishop in our province."

The Diocese of Sioux Falls was established in 1889 from territory of what was then the Archdiocese of St. Paul. It is comprised of the part of South Dakota east and north of the Missouri River. The area's total population is 570,000, with more than 110,000 Catholics in 119 parishes.