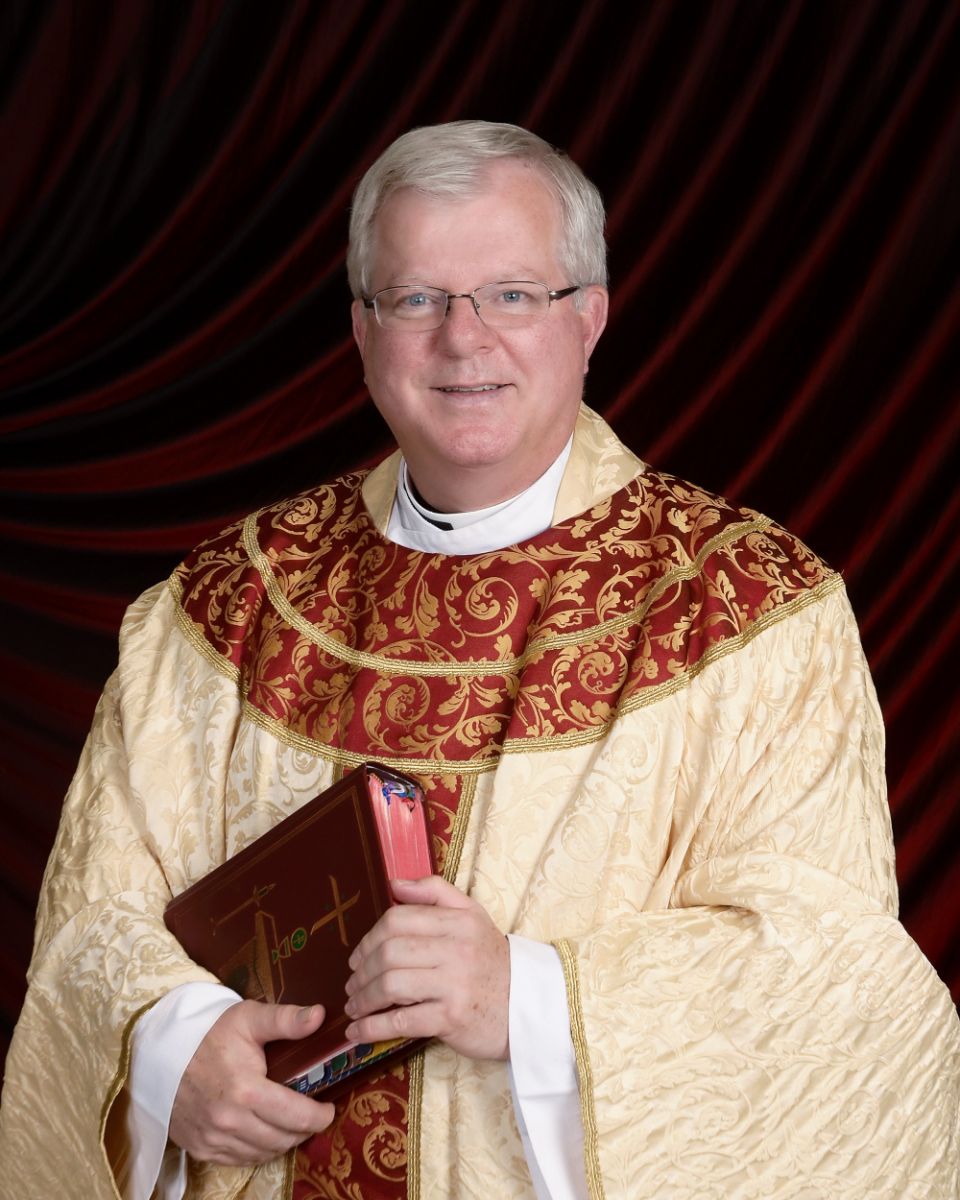 Pope Francis has appointed Msgr. Francis Malone, a pastor and the chancellor for ecclesial affairs in the Diocese of Little Rock, Ark., to be the bishop of Shreveport, La. Malone, 69, is pictured in an undated photo. (CNS/courtesy Arkansas Catholic)

Washington — Pope Francis has appointed Msgr. Francis Malone, a pastor and the chancellor for ecclesial affairs in the Diocese of Little Rock, Arkansas, to be the bishop of Shreveport, Louisiana.

Bishop-designate Malone, 69, has held the post of chancellor since 2008. He also is pastor of Christ the King Parish in Little Rock. In Shreveport, he succeeds Bishop Michael Duca, now head of the Diocese of Baton Rouge, Louisiana, where he was installed Aug. 24, 2018.

The appointment was announced in Washington Nov. 19 by Archbishop Christophe Pierre, apostolic nuncio to the United States.

Bishop-designate Malone's episcopal ordination and installation Mass will be celebrated Jan. 28 in the Cathedral of St. John Berchmans in Shreveport.

Among his diocesan appointments, he was managing editor of the Arkansas Catholic, Little Rock's diocesan newspaper, and diocesan director of communications in 1995. He also was a theological consultant to the Catholic paper in 1997. He was vicar general from 2002 to 2006.

Born Sept. 1, 1950, in Philadelphia, Francis Malone was ordained a priest for the Diocese of Little Rock May 21, 1977. He holds a bachelor of arts in history (1973) and master's degrees in divinity (1977) and education (1977) from the University of Dallas, a Catholic university in Irving, Texas. In 1989, he earned a licentiate in canon law from The Catholic University of America in Washington.

After his ordination, then-Fr. Malone had many parish assignments as associate pastor and as pastor in parishes around the Diocese of Little Rock. He was named rector of the Cathedral of St. Andrew in Little Rock in 1989, serving there until 1996. That year he was named pastor of Immaculate Conception Church and St. Anne Church in North Little Rock.

In 2001, he was assigned to his current pastorate at Christ the King Parish in Little Rock. The parish is considered a vibrant Catholic community, in part for fostering a number of vocations since he has been pastor.

He served on the faculty of Mount St. Mary Academy, an all-girls high school in Little Rock from 1980 to 1983. Also in 1983, he was on the clergy personnel board and a chaplain at St. Mary-Rogers Memorial Hospital in Rogers, Arkansas. He was moderator of Cursillo in 1989 and chancellor and vice officialis from 1990 to 2002.

He also currently serves on the priests' council, the college of consultors, the clergy personnel board and the clergy welfare board.

Bishop-designate Malone was named a monsignor in 1998, a Knight of the Holy Sepulchre in 2002 and protonotary apostolic in 2010.