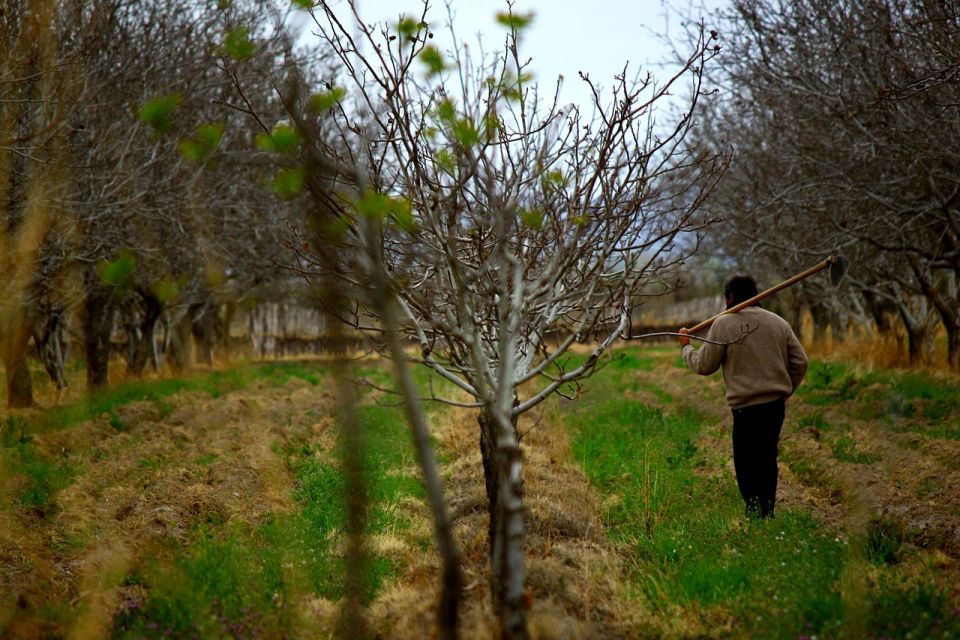 One of my friends likes to quote her mother's debate-stopping dictum: "I've thought about it, and I'm right." While we may laugh at that, at least half of our laughter comes from recognizing our own silly pretentions to infallibility in her pronouncement. Today's reading from Isaiah offers a warning about our aspirations to certitude, especially when it comes to things of God.

Isaiah begins with a demand: "Seek the Lord while he may be found!" This assumes that God is not at our beck and call. No matter how beautiful the temple or tabernacle, we can't imprison God in human constructs.

Isaiah quotes God as saying, "My thoughts are not your thoughts, nor are your ways my ways." There's probably no sincere believer who would claim to understand God. But we should still ask ourselves how often we expect God to act on our agenda and obey our rules.

The fact that God doesn't meet human expectations lies underneath many of the attempts to prove that a good God does not exist. Although it may be unconscious, the person who denies God's existence based on a particular set of circumstances is working from their own definition of God and their perception of how God should act.

A more honest statement than "God cannot exist" would be "I can't imagine how God could exist under these circumstances."

To that, Isaiah would respond, "You got it! God's thoughts are not your thoughts."

Remember, Jesus used stories to throw the listeners off-balance. The parables were specifically designed to help folks trip over their own self-righteousness, to remind them of God's sovereign freedom.

In close competition with the story of the prodigal son, who never had to pay for his misdeeds, today's parable about the landowner who paid his workers equally for unequal work is one of the most disconcerting, if not infuriating, of Jesus' tales. People from vastly different cultures and historical eras tend to agree about these two stories: "It's not fair!"

Isaiah told us that God says, "As high as the heavens are above the earth, so high are my thoughts above your thoughts." At least one thing that should teach us is that God doesn't see things from our perspective.

Jesus used this parable to provide some hints about God's perspective. He begins with a landowner — later referred to as the lord — whose vineyard needed work done, and there were people who needed a job for the day. As the day went on, it became obvious that the field work was not as important to the owner as were the laborers. 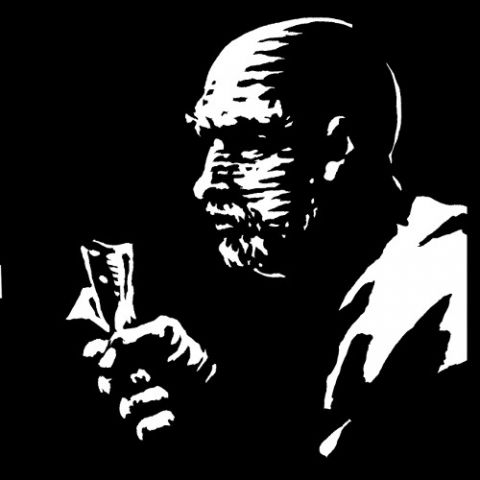 Each time he returned, he found more workers waiting to be hired, and each time he hired them, promising them a just wage. As the day was waning, he found still more guys waiting in the labor line, and he asked them directly why they had been idle all day. Their answer: "It wasn't our choice. Nobody gave us a job."

What they didn't add, but what anyone who ever stood in their position knows, is that "Nobody hired us" also meant "After being here all day, we've still got nothing with which to buy food for our children."

The question lurking underneath this parable is, "What is just?" The disgruntled workers, who were fortunate enough to spend the whole day employed and certain that they and their families would eat that day, ended up thinking that they deserved more than others. It never occurred to them that they had already gotten it. Apparently, the lord thought that justice had more to do with what someone needs to survive than with the luck of landing a good job.

Nearly 2,000 years after Jesus shared this parable, St. John Paul II applied its principles to conditions of the third millennium. He said: "The globalized economy must be analyzed in the light of the principles of social justice, respecting the preferential option for the poor who must be allowed to take their place in such an economy."

Today's vineyard is a globalized economy, which means that the demands of justice and responsibility for the common good now know no national, ethnic or religious boundaries.

Seeing things from the perspective of the vineyard owner, John Paul II teaches that in that worldwide economy, human needs trump profits. He went on to say: "The goal of the Church is to assure that no one is marginalized." That is quite a different perspective than one that, for whatever reason, asserts: "I deserve more than those others!"

God's ways are not our ways. Think about it. Isaiah got it right.

Be voice of God to all, pope tells missionaries of mercy