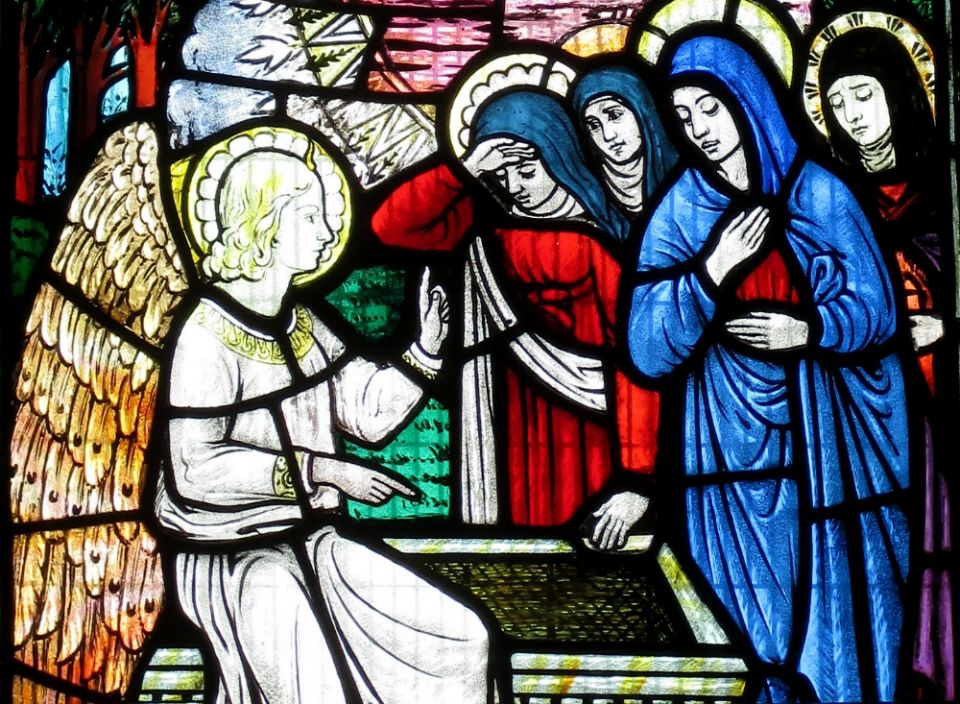 When Mark opened his Gospel with the words, "The beginning of the gospel of Jesus Christ," he was telling us the title of the entire work: The "beginning of the gospel" applies to Mark 1:1 to 16:8. Mark's last verse challenges the reader to take up the task of continuing the work that Jesus began.

According to Mark, the last part of this most important story in history begins with a small group of women taking on an impossible task. They were carrying spices to anoint a body they didn't expect to be able to see or touch. But that's only a small detail in this symbol-laden narrative. Mark's Gospel usually seems very simple and direct, but he fills this narrative with symbolic ideas and gestures so that we can hear the story again and again, each time understanding it more deeply.

Mark writes that as they arrived at Jesus' tomb, the major concern of the women who had witnessed Jesus' death was the humongous stone that walled his body off from the land of the living. The only words we hear from them question who could move that boulder.

From the way Mark narrates the story, it seems that the women were talking to one another near the sealed tomb when they looked up and discovered that the stone had been rolled back as if from the inside. The place of death had been broken open, and terrifying as it was, they went in and encountered a messenger who told them that Jesus the crucified had been raised and could not be found in the realm of death. The messenger then commissioned them to send Jesus' disciples to Galilee where they would see him as he had told them.

This is where the Easter Sunday Gospel stops. It ends much as Mark ended his Gospel, by telling the disciples to go back to where it all began and retrace their journey of discipleship, this time a little better prepared to understand what it was all about.

More than any other evangelist, Mark is aware of the frailty of the disciples. He knows that they are thickheaded and slow of heart and that it takes more than one vision for them to come to active belief — that's why he told two stories of Jesus healing a blind person and sandwiched Jesus' three predictions of his passion in between them. It's not a simple thing to allow Jesus to open our eyes. 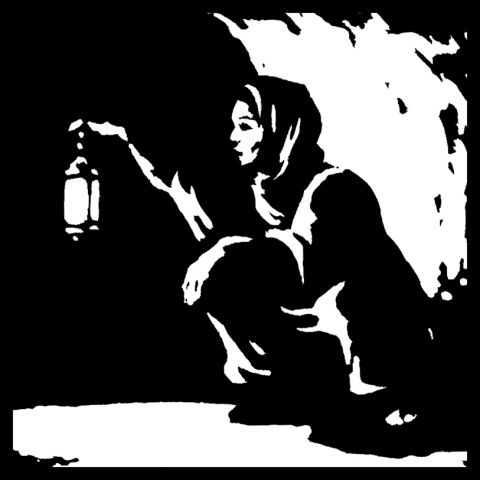 The stone that sealed the tomb signified the absolute finality of death, the end of relationship and the burial of hope. It was the symbol of the tragedy of mortality and the women who had stood by as Jesus was executed had faced and accepted it. They had done more than their male companions who had changed the subject when Jesus spoke of his death and fled when he confronted it.

Like most Christians, the women took the next step without knowing what it meant. They went into the tomb. With that step, they went beyond witnessing Jesus' death. Now, they were symbolically participating in it.

That step made good on their sharing of the cup with him at the Last Supper, but they still didn't comprehend it. The world had been turned upside down, nothing meant what it had before, and they were justifiably terrified.

God's messenger in the tomb told the women to announce that Jesus had been raised to the disciples. They were to tell the disciples to start all over again so that they could understand that everything Jesus did was, as Mark said in the first verse of his Gospel, just the beginning.

The women's entry into the tomb, like our baptism into the death of Jesus, was the first step in a lifelong process. Paul's letter to the Colossians reminds us that through baptism we have died and risen with Christ and that brings us into a new realm of existence. But this is not magic. It requires a long process of going back to the beginning and understanding again and again who Christ is and what it means to be his disciple.

Easter Sunday is the beginning of a 50-day period of celebration and meditation on the Christian mystery. Today, we are invited to journey with those faithful women who were ready to attempt an impossible final act of love, only to discover that nothing was as it had seemed. This is the beginning, not the end.

This story appeared in the March 23-April 5, 2018 print issue under the headline: Beginning to understand .