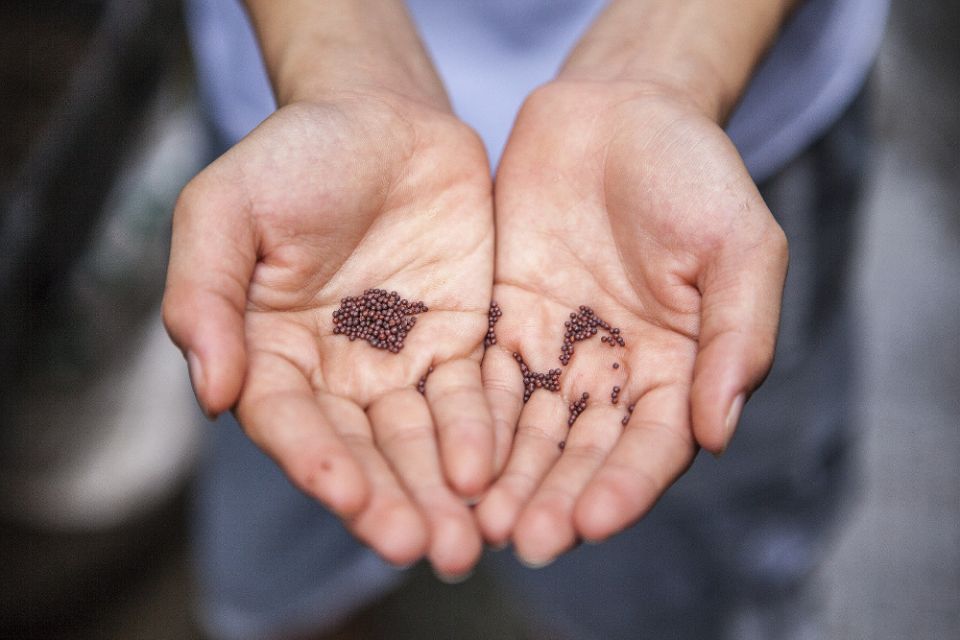 In today's Gospel, Jesus is going to challenge us with two puzzling parables. He created these early in his ministry to summarize his teachings about the coming of the kingdom of God. The first is not good news for autonomous activists, loner cowboys or determined do-it-yourselfers. This is the only parable in the Gospel of Mark that neither Matthew nor Luke copied into their own Gospels. Apparently, it was unpopular from the get-go.

Jesus' parable about the farmer who gets to sleep late even seems to subvert the first commandment God gave humanity: "Be fruitful and multiply; fill the earth and subdue it" (Genesis 1:28). This parable tells us that in the kingdom of God, after people scatter the seed, there is nothing more they can or should do until the earth yields the harvest.

Any farmers who have survived a few seasons will take issue with that. There's very little that's laid-back about agriculture. Tending the land is a full-time occupation from the day of planting until the harvest has been gathered — and then some. Jesus knew that well.

Jesus also knew that he was called to make present the reign of God, but that his preaching in word and deed had quickly won him mortal enemies who had the power to carry out their malevolent intentions. His words were intended to plant seeds and remove weeds. His way of welcoming others, his healing activities, his way of seeking out the poor and outcast were offered like water on thirsty ground. But his work didn't seem to be producing a harvest.

Whether it was his own question about the effect of his efforts or his disciples' impatience for results that led him to weave this parable, it presents a challenging proposal for his disciples throughout time. When we look at it carefully, Jesus was not telling his disciples to sit back and do nothing. But he was telling them that the object of their hope and the results of their work were beyond their control.

Unlike a five-year business plan with regular reviews and measurements of progress, God's grace cannot be plotted out or even harnessed the way a sail captures the wind. Trying to force the growth of grace is as futile as yanking on a plant to make it grow faster or trying to raise ourselves above the ground by pulling up on our own hair.

If Jesus' success with the religious authorities of his day is any example, there's not even a sure-fire formula for creating an atmosphere congenial to God's reigning. It's out of our hands. 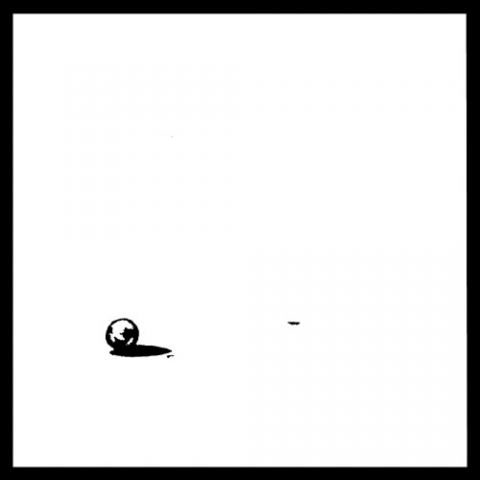 This leaves committed disciples in the paradoxical position of desiring to do everything possible to bring God and neighbor together, knowing all the while that they are ultimately powerless. Ironically, that is exactly where Jesus wants his disciples. It puts them where they belong, behind him, following his lead as he trusts in the Father.

That is the message of the second parable — the crazy saying about the mustard seed. Jesus was telling his followers that although they couldn't do anything to establish the kingdom, God had a wildly fruitful plan already in operation. Jesus explained that they couldn't see or understand it, but that was because the kingdom of God is as unmanageable and prolific as a weed. All they had to do was trust. To some that is a major problem; to others it is a promise.

The kingdom of God will be a problem to everyone who wants to maintain control — be it of their own spiritual growth, their family, friends, community or the world. On the other hand, the very unruliness of God's reign sounds like a boundless promise of continual surprises to people who realize that even their wildest dreams are paltry compared to what God has in mind.

Perhaps, what Jesus was saying to his disciples with these parables was, "I know what's happening now doesn't look like what you're expecting. That's because you suffer from a congenital disability in the realm of hope. If you will abandon your carefully planned little scenarios and stop clinging to your self-limiting autonomy, you can be really free, and you will get a glimpse of what God is carrying out while your attention has been fixated elsewhere."

One of the greatest challenges the Gospels give us is to drop our expectations so that we can be open to God's possibilities. St. Paul tells us that God's plan is infinitely greater than we can imagine. In the end, trusting God's plan and timetable may ask more of us than all the things we might think we should or could do to make God's kingdom come.

Solemnity of Our Lord Jesus Christ, King of the Universe: 'What have you done?'

What Gethsemane teaches us about suffering