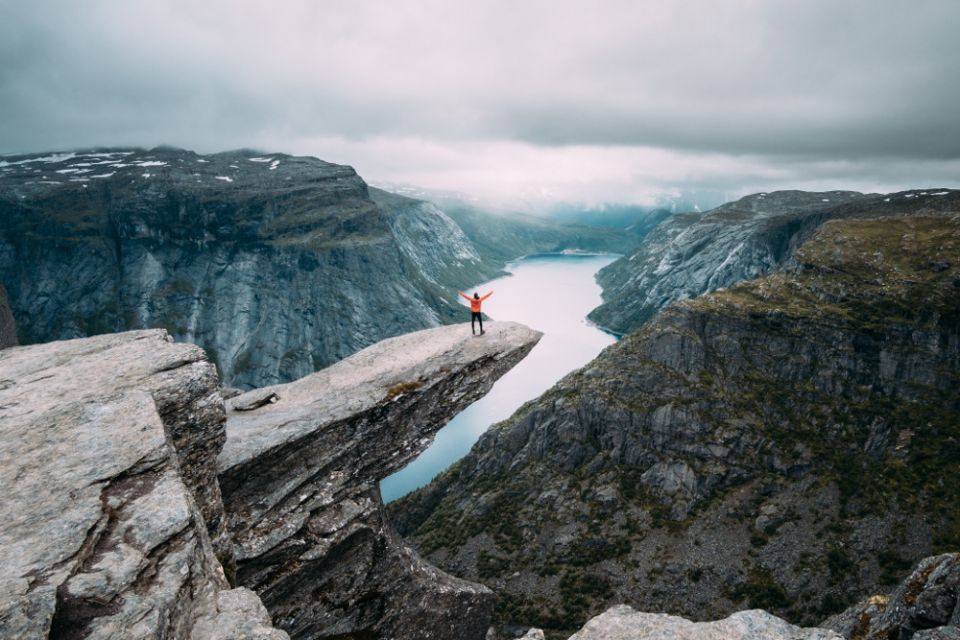 Today, we hear the Genesis account of God's test of Abraham. Often when we think of Abraham as the man of great faith, we are remembering his leaving everything behind in order to go to the land God was preparing, in order to receive the promise that his descendants would be as uncountable as the stars. It is easier to think of that than of the day when God tested Abraham's faith by asking for Isaac.

As we read this narrative, we need to put aside our Western mindset and allow the Genesis author to lead us. The storyteller is talking about God and Abraham. This is not a story about Isaac, and focusing on him and his trauma will only lead us away from the question of the test God gave Abraham and what it tells us about the two of them.

God called to Abraham who responded, "Here I am," literally, "Behold me."

On one hand, "Here I am" was the typical answer to hearing one's name called. In some cases, it carries a deeper commitment. "Behold me" could proclaim, "See, I am here to do anything you command."

When Abraham said that, God did the unthinkable. The God who had led Abraham from his homeland, the God who had given him the promise of a land and progeny beyond counting said, "Take your son Isaac, the one you love, and offer him up as a holocaust."

In effect, God was saying, "You gave up everything based on my promise, and I gave you the son who would fulfill that promise. Now, do you love me enough to give it all back?"

Unlike Job, from whom God took everything away, God asked Abraham to give it back freely, to sacrifice everything he had ever hoped for and all he had received in willing obedience to God.

Although our translations don't indicate it, God's command was gentle. God said, "Please." God made no threat about what would happen if Abraham didn't do as he was bidden. We simply hear the instruction to take Isaac, go to a place God would reveal, and to offer him as a sacrifice. Unlike prophets who protested that they were too young or speech-impaired or afraid, Abraham spoke not a word. He set out to do what he was commanded. 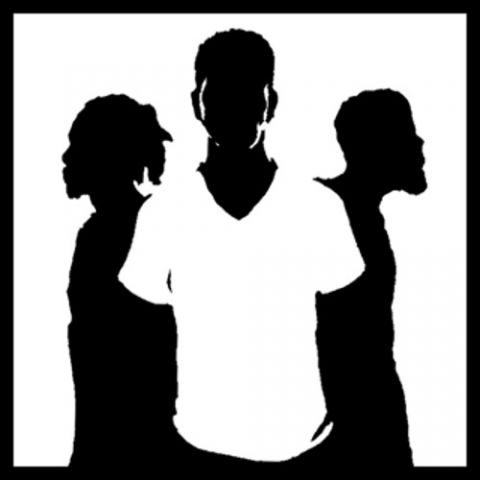 As we know, at the last minute, God again called. This time with an urgent "Abraham! Abraham!" In telling Abraham not to harm the boy, God said, "I know now."

We might see Abraham's test as inhuman, too great a demand. Most parents would say, "I would give my life for my child," but would balk at giving their child.

The message of this story, the example of Abraham, is one that has been pondered in the Scriptures, in the Christian tradition and in world literature. It leads us to the core question of discipleship: What does God ask of us? Just how sovereign is God?

In the reading from Romans, St. Paul turns this story inside out. While Genesis asked us to ponder what God can ask of us, Paul proclaims what God offers us. When Paul says, "God did not spare his own Son," he is implicitly comparing God to Abraham.

Yet, whereas Abraham's test probed how much a creature might be asked to give the sovereign God, what humanity owes its Maker, Paul says that the God who owes us nothing sacrifices everything for us. In Paul's mind, God is the sacrifice.

Genesis presented us with the test of faith: How much do we owe God, how much are we willing to give God? Paul says that God's love, God's self-giving for humanity is immeasurable and that Christ's death and resurrection are the proof of that.

Today, this reading prepares us to hear the story of the Transfiguration, and challenges us to allow our concept of God to be transformed and amplified. The dazzling appearance of Jesus on the mountain is a sign of all the good God offers us.

This week's readings give us a Lenten invitation to contemplate the image of God they present. Instead of calling us to say, "Here I am," God tells us, "Behold me in the Son."

Then, God gives us the same command that came from the cloud: "Listen to him."

Column | Second Sunday of Lent: Here I am, Lord