Second Sunday of Lent: Look beyond your logic 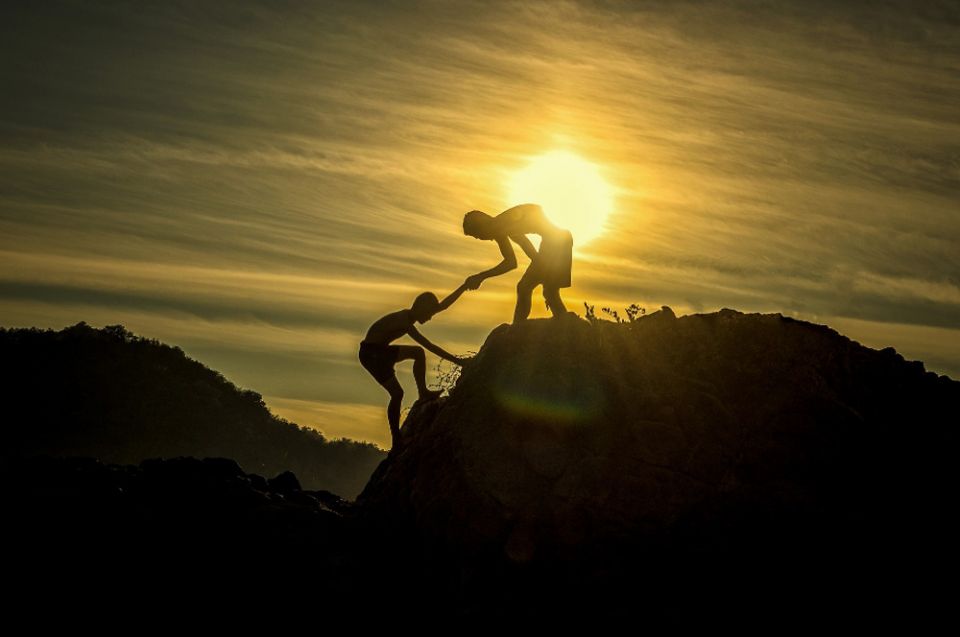 Every now and then, we see someone whose face, maybe even his or her whole being, appears radiant. People speak of brides and grooms as glowing with joy. That kind of glow has nothing in common with gloating and is far more than a smile of pleasure or appreciation. It is even more than joy. It might appear when parents first behold their child, or see that child accomplish something wonderful. We seem to glow in moments of genuine fulfillment and love. When we understand what has caused that sort of feeling to shine forth from others, we get a glimpse of their deepest desires and the essence of who they are. That is what the disciples saw happen to Jesus as he prayed on the mountain.

Usually, we need to know a person well to recognize that look on their face. Models and actors try to imitate it as they promote a product that is supposed to create the feeling, but they usually just come off as people who should be advertising toothpaste. You can't fake genuine joy and integrity.

When Jesus invited Peter, James and John to go up to pray with him, he must have been hoping that they would understand him when they shared his prayer. He had tried to explain himself to them by revealing what he knew of his destiny, but they couldn't grasp it, so he invited them into his experience of prayer. Who knows if he anticipated the experience that he and they had while there?

As the disciples nodded and dozed, Jesus entered into communion with his Father. We would call this sort of prayer mystical. The Gospel writers say nothing about Jesus' words; they simply indicate that his prayer was an experience of loving union with his Father that involved his entire being. It was as if every bit of his person, his history, his openness to the future, his loves, and his frustrations were laid bare. He offered himself to and was wholly received by his Father. That experience so filled him that his face took on the look of grace and his entire being glowed.

In seeing this, the three disciples caught a glimpse of the depth and breadth of Jesus' identity. That vision enlightened them about his relation to their entire religious tradition and his relationship with God. Moses and Elijah represented the Jewish tradition, the Law and the prophets, all oriented toward the day of the coming savior, God's chosen one.

Although we are not privy to their words, Luke tells us that Moses and Elijah spoke with Jesus about his upcoming exodus — the suffering and death he knew he was facing and God's promised, unimaginable third day. The disciples probably understood this no more than they had understood his prediction about his coming passion.

Then came the climax. Before Peter could carry out any sort of plan, the three disciples heard the heavenly voice tell them all they ever needed to know: "This is my chosen Son; listen to him." 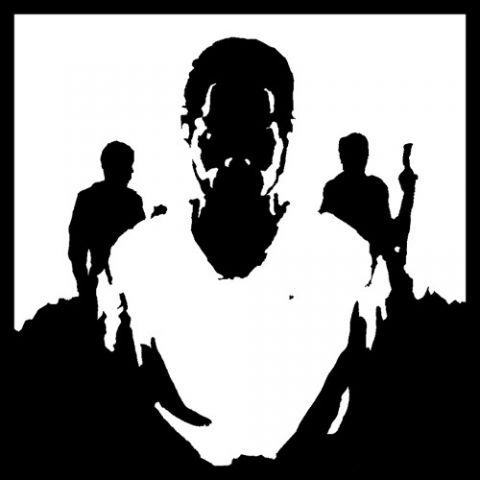 As we heard in today's first reading, God had led Abram to marvel at the stars of night in order to engender his trust. When Jesus invited his disciples to be with him in prayer, he allowed them to see the most intimate and deepest dimension of his being. That led to the greatest revelation they had ever received. They never explained how they heard God's voice, but they got the message: "Listen to him!" And as if to underline that message, when the voice had finished, they saw only Jesus — he who was all they needed.

Of course, they couldn't fulfill God's command all at once. They had to live into it as they had already been doing. They had to follow the road through all the way to the Resurrection and Emmaus. They had to wait for the Spirit to descend on them before their own faces would shine like his. But they heard enough to trust Jesus when logic and their own hopes urged them to quit.

Although we can't go up that same mountain nor enjoy encounters with God as did Abraham, the Gospels were written to allow us to contemplate Jesus and, like the disciples, to learn how he is God for us in every sense of the phrase. We have the advantage of the disciples' insights, but we still must discover for ourselves what it means to listen to him in our own time. That means we too must come to know Jesus well and, like the disciples, we must allow ourselves to be overshadowed by God's presence. Through that sort of listening, we will be lured into adopting Jesus' own logic, hopes and prayer. Then, on occasion, our faces too will glow.

This story appeared in the March 8-21, 2019 print issue under the headline: Look beyond your logic .

Column | Second Sunday of Lent: Look beyond your logic