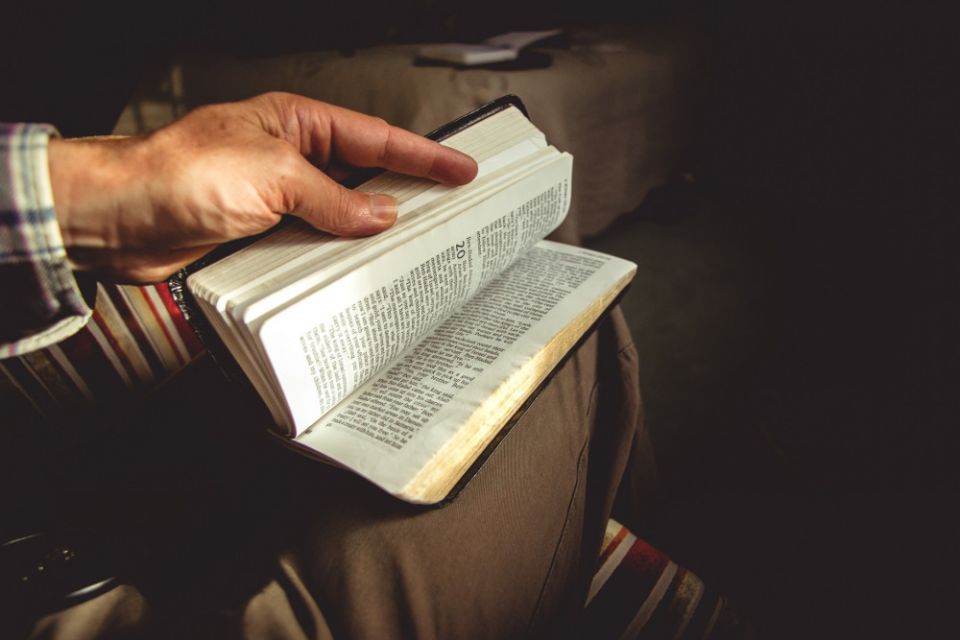 Last year, I went on a minibus ride with clients of a center for people with disabilities in Ecuador. Sitting next to me was Letitia, a petite, wrinkled and worn 60-year-old woman who was propping up her severely disabled 7-year-old grandson, Jimny.

She talked of how grateful she was that while the boy received therapy, a special education teacher was teaching her to read and write. As Jimny's only caretaker and support, Letitia was determined to learn to read lest anyone take advantage of them.

Her hands were more accustomed to caring for animals and cooking than to holding a pen, but she explained that once she got a secondhand pair of reading glasses, the task seemed possible and she could already sign her own name. She ended her story with her standard refrain, "Gracias a dios."

I was overwhelmed by her combination of courage and humility, fairly certain that I could never have summoned the necessary grit to tackle the task of becoming literate at that age. Our conversation reminded me of how effortlessly education, nutrition and countless opportunities have come to me, of how easy it is to keep my hands clean.

A bit like Bartimaeus, the blind beggar of today's Gospel who desired only to be able to see, Letitia believes God will give her the help she needs in spite of the odds.

Bartimaeus initiated his first encounter with Jesus while sitting along the way Jesus was walking on his final journey up to Jerusalem. Bartimaeus was not about to let his opportunity go by. He called on Jesus as a royal son of David who was a king responsible to care for the poor.

We echo his shout each time we pray Kyrie eleison. That prayer is a plea for God's effective mercy, the grace that gives us what we need for faithful discipleship at any moment.

The image that might best portray eleison-mercy is what the father in Luke 15 gave his prodigal son: He didn't simply forgive him but brought him home and gave him a position from which he could be a truer son than he had ever been before.

Mark wove this story to make an artful contrast between the disciples and Bartimaeus. Ever since Jesus had turned toward Jerusalem, he had been trying to prepare his disciples for all that was to come, but they refused to see his point. When James and John petitioned Jesus to do anything they asked, he made them spell out their shameless ambition before informing them that prestige was not his to distribute.

When Jesus asked Bartimaeus what he wanted from him, Bartimaeus responded without hesitation, "Master, I want to see." Bartimaeus wanted precisely what the disciples were avoiding: to see things clearly. His was the request Jesus had longed to grant and one that he could grant only to someone who had the faith and courage to ask for it. 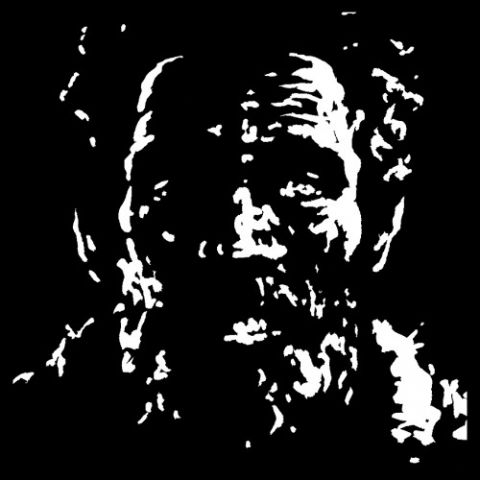 Mark tells us that instead of touching his eyes or laying his hands on him, Jesus simply told Bartimaeus to go his way because his faith had saved him and that he immediately received his sight. With that, Bartimaeus determined that Jesus' way would now be his and he began to follow him on the way.

It would be interesting to hear how Bartimaeus might have explained his new vocation to the disciples who were resisting Jesus' teaching. Perhaps he would have told them that until Jesus healed him, he was incapable of following — and that there were many levels of meaning to that. Blindness had imprisoned him in a small, hazardous world in which he could never be certain of where he was going. Perhaps like Letitia who repeats her "Gracias a dios" about every dimension of her life, he told them that having experienced Jesus as the Son of David for the poor, he wanted to see all of life from Jesus' perspective. Perhaps he simply said, "I am so grateful, I never want to lose sight of him."

Perhaps today, Bartimaeus would tell us what Pope Francis has said in Evangelii Gaudium. When we are tempted to keep the Lord's wounds at arm's length, Jesus invites us to touch human misery and the suffering flesh of others: "He hopes that we will stop looking for those personal or communal niches which shelter us from … human misfortune and … enter into the reality of other people's lives."

People like Letitia and Bartimaeus are all around us. Without any ordination or theological degree, they are here to teach us that our vocation is all about relying on and becoming sources of God's mercy.

This story appeared in the Oct 19-Nov 1, 2018 print issue under the headline: God's mercy gives .

Knots in the Holy Family's tree

Twenty-Fourth Sunday in Ordinary Time: Whose disciples are we?

Let's go back to basics for Lent during this pandemic year