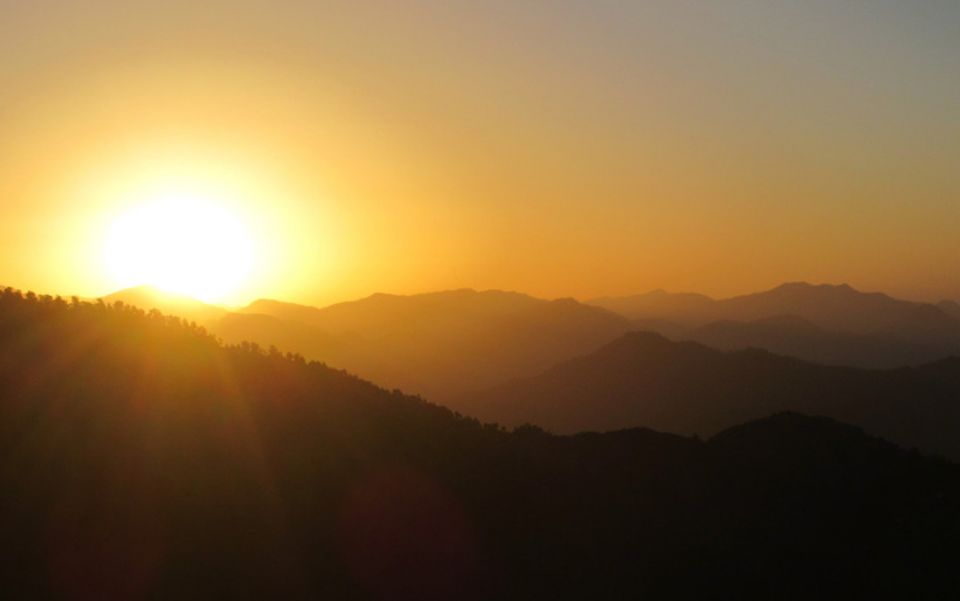 A few months ago, a group of sisters gathered at their motherhouse on the feast of St. Joseph, a traditional day of recess from Lent. After a beautiful liturgy, someone remarked, "We forgot to renew our vows on our feast day!"

One of the young sisters standing nearby asked wryly, "Are you afraid that our octo- and nonagenarians are getting ready to leave the community?"

Hearing the interchange, I recalled that when my parents celebrated their 65th wedding anniversary they were glad for a blessing but said they had pronounced their vows in 1940 once and for all — repetition wouldn't strengthen their meaning. On the other hand, when my aunt was celebrating her jubilee as a Religious of the Good Shepherd, the sister sharing her pew offered her a copy of the formula to renew her vows, to which Aunt Marie replied in a most unsubtle stage whisper, "I have repeated them every morning for 65 years. I know the words!"

In today's first reading, Joshua gathered his people and called them to make a solemn commitment. They were to proclaim publicly whether or not they wanted to serve the Lord who freed and fed them and brought them to the Holy Land. They swore enthusiastically that they would always serve the Lord their God. We know they kept that commitment as perfectly as we keep ours.

When Jesus finished explaining that he was the bread given for the life of the world, the majority of his disciples came to the conclusion that it was too much for them to accept. Some of them apparently cherished the concept of a more mysterious God who stayed on the heavenly side of creation, a God they could worship from a safe, cultic distance. Others realized that the God Jesus represented in his own total self-giving could only be served in imitation of that same love. They found that too costly. John explained their reactions by saying simply, "As a result of this, many of his disciples returned to their former way of life."

John doesn't explain how that made Jesus feel. He tells us only that Jesus knew that some disciples lacked faith and that one would betray him. Of course, Jesus told his disciples that they couldn't come to him without the help of God's grace, but even with that, did he expect so many to walk off?

John implies that when Jesus looked to see who remained, the crowd had shrunk to a mere 12. One can only imagine the look on his face and his tone of voice when he asked, "Do you also want to leave?" In all of John's Gospel, this is probably Jesus' most vulnerable moment. It was also the natural result of offering himself for others: All he could do was offer; the results depended on their openness to the Father's gifts.

Peter spoke for his companions and, having learned from the Master, he responded to Jesus' question with a question of his own: "To whom shall we go?" Picking up on one of the most promising phrases from Jesus' discourse, he added, "You have the words of eternal life." Then, giving words to the process the disciples had been going through, Peter said, "We have come to believe and are convinced that you are the Holy One of God." 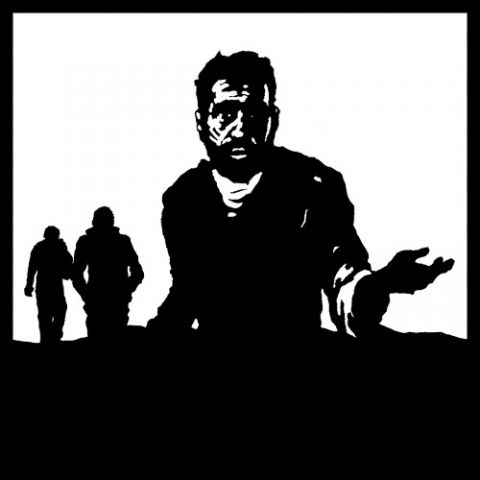 Of course, Peter didn't fully understand the implications of what he said. Nevertheless, what he said committed him and his companions to continue as Jesus' disciples with all the unpredictable repercussions that would entail.

We have been contemplating Jesus as the bread of life for five weeks. That's almost as long as Lent. We have had time to ponder how God has shown us love and care from the time of the first Passover until today. As we reach the end of this immersion into the Gospel of John, the Scriptures invite us to stand with Joshua's Israelites and Jesus' disciples as they are asked about their commitment. After remembering so much about God's goodness, after hearing the promise of life-giving bread and being reminded that the Father draws us to Christ through our deepest human longings, it is time to review our own fundamental allegiance.

Are we ready to renew our deeply personal, public dedication to Christ? If so, we might use the profession of faith as a solemn reaffirmation of our commitment. We could allow the procession at Communion to serve as a communal reenactment of the pledge Joshua called forth from his people. Even making the sign of the cross with full awareness can reinforce our conscious decision to belong to Christ. Most of all, our "amen" to receiving the Eucharist proclaims, as St. Augustine taught, that we are willing to receive what we are and be what we receive.

[Mary M. McGlone is a Sister of St. Joseph of Carondelet who is currently writing the history of the Sisters of St. Joseph in the U.S.]

A version of this story appeared in the Aug 10-23, 2018 print issue under the headline: Coming to commitment .

Corpus Christi: Be what you receive

Life has meaning when given with love to others, pope says in homily