Social justice demands time, but so does self-care 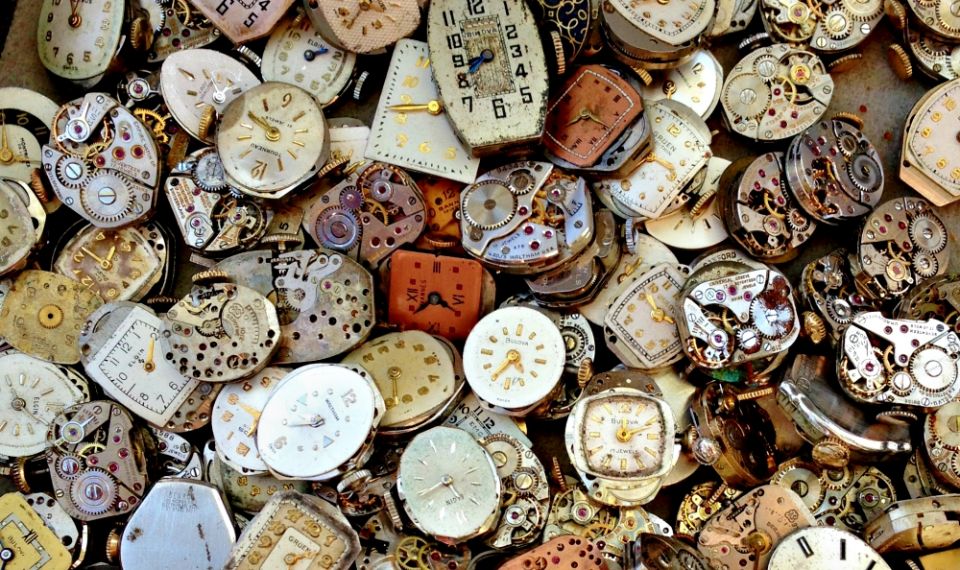 A few months ago, I applied for a job that was very much in line with what I've been studying for the past couple of years and want to include in my future. But it was so inconvenient in terms of its required work hours that I almost passed on the opportunity altogether. I was hired for said job, and even though I continued to worry about the schedule, I attended orientation. That's where I decided I had to take the job.

At the orientation, an odd collective of artists, digital scholars, data management experts, historians and activists sat in a room and talked about what brought them to the project and what they hoped or expected from it. The project has been in a research phase for the past two years, and its curators and other leaders discussed their findings thus far, the civic engagement that was occurring because of it, and the awareness of history and of who and what are celebrated in our public spaces.

The project is about monuments and it presented the chance to engage in civil dialogue anyone in the general public who might be passing through a public park or square, the chance to get them to think, perhaps to think differently. Hence, the work felt urgent and necessary.

But the schedule, a couple afternoons a week, plus every Saturday and Sunday for the next two months, was still off-putting at best. At the orientation, I told myself to ignore this, to think of the larger goals — equity, social justice, hearing the voices of people who ordinarily don't have the privilege of making decisions about things that affect them.

Social justice work, I reminded myself, often is sacrificial, and achieving freedom, always costly. Freedom fighters who pose the most threat often end up assassinated. We love them later, but activists who stand (or, today, kneel) in the moment risk their careers, livelihood, titles and families' safety. They spend much time away from their partners and children. Some abandon the thought of having romantic relationships or having children at all.

"Surely, you can put in a couple months of weekends for the cause," I said to myself.

I'm now two weekends into the new job, and the pep talk I gave myself at orientation is competing with another. That one says, "Self-care," like a scratched record on repeat.

After the orientation, I had made a detailed schedule for all of my time outside the job and wrote self-care into it. There are times blocked out Monday through Friday for chores, exercise, playing outside and riding my bicycle. So far, however, I haven't been able to stick with those times. Other people I work with in other ways work during the week, so I do, too. And on weekends. Seven days.

"Even God took a day to rest," the record reminds me. I argue with the record that in the Genesis creation story, God created the world. My week looks like a hodgepodge of activities: teaching intro to drama at a high school, teaching Zumba at a Y, practicing BodyJam so I can get certified in it, managing a lab where staff talk to people about monuments, trying to write, trying to read, submitting my writing, doing dishes, cooking, etc.

Yet, it feels too hard. It also feels counter to the principles I fight for as a writer, public historian and sometimes activist. In the more perfect world I envision, people aren't so beholden to capitalism that they must consistently choose between making money and enjoying the people and work that fill their hearts.

Also in this world — despite messages everywhere from pop culture to church, via omission or commission, that tell certain people something is wrong about their look, their body or who they love — these people love themselves.

Self-care is self-love. And it keeps the activist going for the long haul.

So yes, it is probably time I send that email to request a schedule change and stop feeling bad about it.

[Mariam Williams is a writer, arts educator, and public historian living in Philadelphia, raised in Kentucky. She holds a Master of Fine Arts in creative writing and certificate in public history from Rutgers University-Camden and is also a proud VONA alumna. See more of her work at MariamWilliams.com or follow her on Twitter: @missmariamw.]

Column | Social justice demands time, but so does self-care

Cardinal Turkson: Equal access to health care is a matter of justice