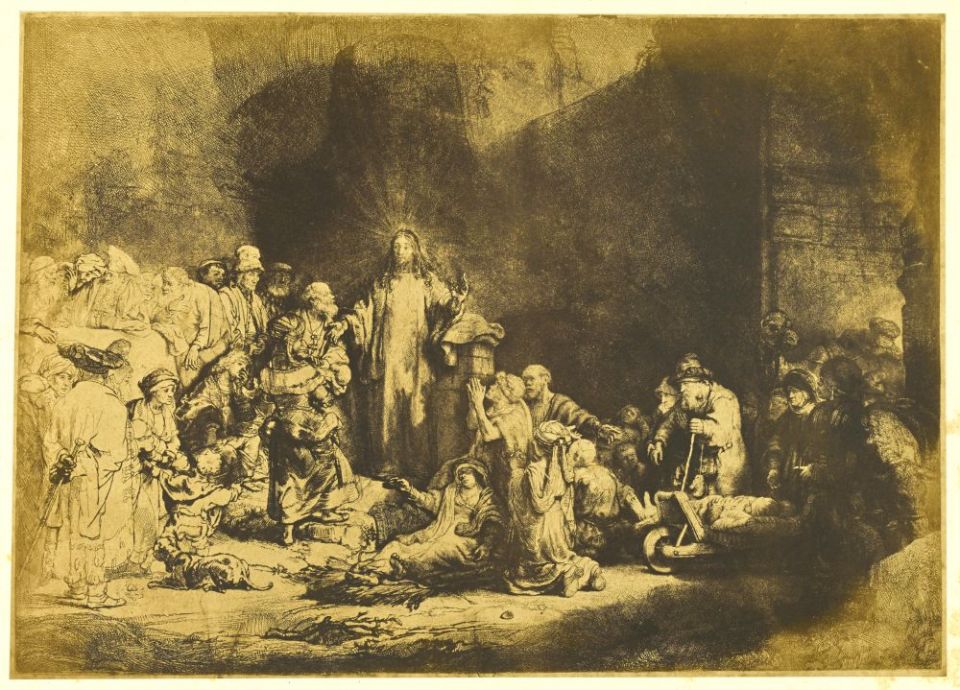 "What have you to do with us, Jesus of Nazareth?" That's the first question put to Jesus in the Gospel of Mark. It is really the core question of the Gospel. What are we to make of the fact that Mark puts that question in the mouth of an unclean spirit? To make matters worse, the demon got everything right by calling Jesus the Holy One of God and accusing him of having come to destroy evil spirits.

How did all of this strike the astute people of God in the synagogue? Mark tells us they were amazed and asked each other, "What is this?"

Why was it was so easy for Jesus' enemies and so hard for potential disciples to understand who Jesus was and what he was about?

Perhaps it's the difference between our reactions when we are in danger or asked for a commitment. The defeated unclean spirit who spoke for the demon world knew the jig was up. The Holy One of God was stronger than all the demons. Everything about Jesus made it clear that it was only a matter of time before divine love would reveal their utter impotence. 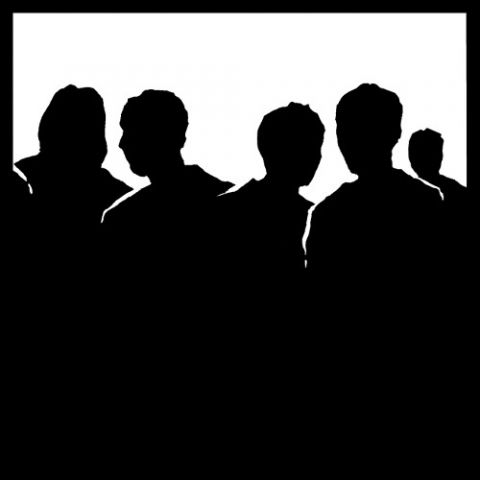 Meanwhile, the ordinary people who were not threatened stood around with their jaws dropping. It was too soon to make up their minds; they weren't ready to make a commitment for or against Jesus.

Although the demons perceived clearly that Jesus was their conqueror, Mark doesn't make that the centerpiece of this incident. It takes a while for human beings to get the picture, so Mark presents Jesus as a teacher with a brand new pedagogy. Jesus called people to hope for the kingdom of God, and then he showed them exactly what it looked like. His method was enticing rather than overpowering. His was all about freeing people.

As the folks were trying to get a handle on who Jesus was, they compared him to their religious leaders. The scribes were the official teachers of the day, the ones who had studied and interpreted the meaning of the Scriptures. They were religious professionals. Jesus simply professed faith — in word and deed.

Jesus astounded the people because he didn't just talk about the law, he made God's love tangible. There's no other explanation for why some people simply dropped everything to follow him. Jesus' "authority" came through in his actions. Therefore, his appearance on the scene — on any scene — raised the same question: "What have you to do with us, Jesus of Nazareth?"

Each of us must answer that question — probably more than once in our lives. Today's responsorial psalm has us challenge ourselves four times over: "If today you hear his voice, harden not your hearts." While those gawking bystanders in the synagogue didn't make any commitments after seeing and hearing Jesus, they did allow themselves to be curious. That was a necessary first step. They were letting their hearts be vulnerable.

In the encyclical Evangelii Gaudium, Pope Francis says: "The great danger in today's world, pervaded as it is by consumerism, is … a complacent yet covetous heart, the feverish pursuit of frivolous pleasures, and a blunted conscience." Francis quotes Pope Paul VI and says our "technological society has succeeded in multiplying occasions of pleasure, yet has found it very difficult to engender joy."

When Jesus showed people what the kingdom of God felt like he was whetting their appetite for joy.

Mark wrote his Gospel to instruct us about the Teacher. He knew that even those disciples who left everything behind had a long road ahead of them before they would understand just what it was that Jesus of Nazareth would do with them.

Perhaps the challenge of today is not so much to make a new commitment, but to let our hearts be shaken. Rereading the Gospel of Mark, we are invited to look again at Jesus the Teacher who put every word of his preaching into action. We are invited to remember the moments when we felt his invitation and wanted to give him our all.

Francis' words call us to ask what might be dulling our hearts, drugging us into a complacency that accepts pleasure instead of seeking joy.

We've already heard the answer to the demon's frightened "What have you to do with us?" It is the only thing we have heard Jesus teach up to this point in Mark's Gospel. He's making us an offer, and we must choose to accept or refuse: "The kingdom of God is at hand. Repent and believe in the Gospel!"

[Mary M. McGlone is a Sister of St. Joseph of Carondelet and currently writing the history of the Sisters of St. Joseph in the U.S.]

As disciples of Jesus, we are called to transform the world