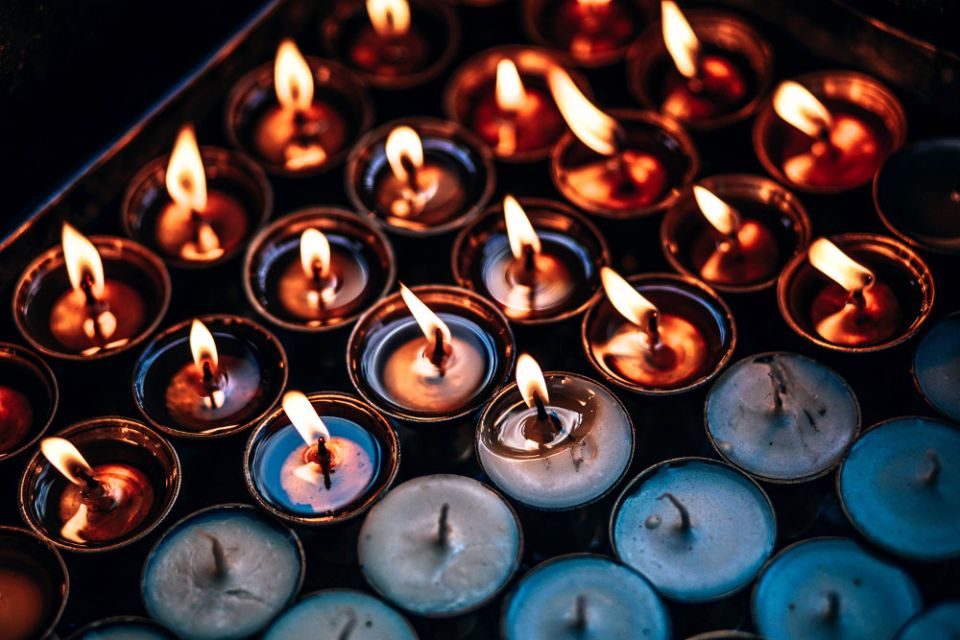 The end of the world. How do you imagine it? In 1920, Robert Frost pondered this same question in the poem, "Fire and Ice":

Some say the world will end

Some say in ice.

The feast of Christ the King offers us three different visions of the final days. The first, from the prophet Ezekiel, suggests that, at the end of the world, God will finally appear as the Good Shepherd to rescue the lost and forsaken. Because the rulers and religious leaders have sought only their own good, God promises to come and seek out the lost, bind up the wounded, and provide pasture for all except the "sleek and strong."

Solemnity of Our Lord Jesus Christ, The King of the Universe

The latter are the ones who took advantage and allowed the others to languish. On one hand, that's a typical apocalyptic vision: The good will be vindicated and the wicked will get what they deserve. At the same time, the image of this vindicator is not the fierce warrior but a gentle, shepherding God who redeems and restores what others have let languish.

Matthew's Jesus gives us the most electrifying image of the end times. We read about how the Son of Man appears in glory, seated on a throne, surrounded by angels who gather all the world to be judged. It's a favorite theme of fire and brimstone preachers as well as artists. We know Michelangelo's depiction from the Sistine Chapel. The traditional Byzantine icon of this scene shows Christ seated at top center with Mary and John the Baptist on either side of him pleading for sinners. The apostles are seated around them, with a dragon poised below breathing the fire that consumes the condemned as they complete their fall from grace.

The image from Matthew recognizes the responsibility of the people themselves. In Ezekiel, they were passive and their fate was determined by their shepherds. They just followed where they were led — literally a lot more like sheep than human beings who have gone through adolescence and know the difference between rebellion and collaboration. In Matthew, the ones sent to the eternal fire are those who refused to give hospitality or care to those sent in Christ's name. By spurning God's representatives, they rejected all that God offered them. They sealed their fate by closing their doors.

The third image in today's Scriptures comes from Paul's faith in the universal effects of Christ's resurrection. Paul's vision of the end is closer to that of John the Evangelist than to Matthew. John lets us in on Jesus' vision that in dying he would draw all to himself (John 12:32) and that through him all will be one (17:21). Paul looks to the moment when God will be all in all, when everyone is drawn into the life and love of God. 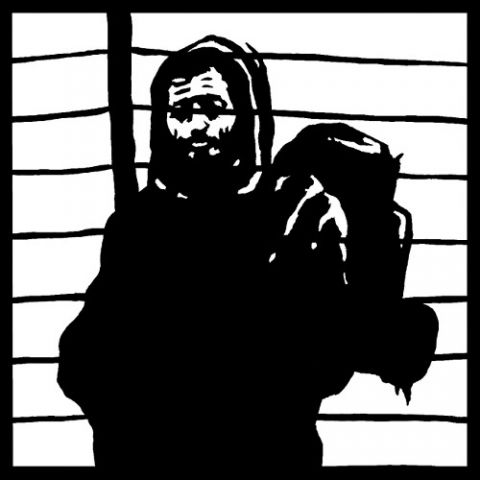 The first image emphasizes God's saving love and grace, reminding us that our life is a gift and the God named Emmanuel will be with us always. The second image reminds us that we have been given freedom and that, as we choose how to live, we are fashioning our eternal future. The third way of looking at the end goes along with what scientist theologians such as Teilhard de Chardin see as Christ the Omega Point who is drawing all creation toward being caught up in the very energy of God.

How will the world end? Our vision of where it is going will affect every step we take. There are moments when we need the comforting image of God as shepherd to assure us that what is beyond our control has not escaped the realm of God's potential to save. At other moments, we need to be confronted with the starkness of the separation of sheep and goats, reminding us that the choices we make create our future. Both of those approaches can lead us to Paul's mystical vision and hope for union with God and all God's creation.

Teilhard offers us a hope and vision that go with Robert Frost's first option. He says, "Someday, after mastering the winds, the waves, the tides and gravity, we shall harness for God the energies of love, and then, for a second time in the history of the world, man will have discovered fire."

Column | On fire until the end