The obedience of faith in the Christmas season 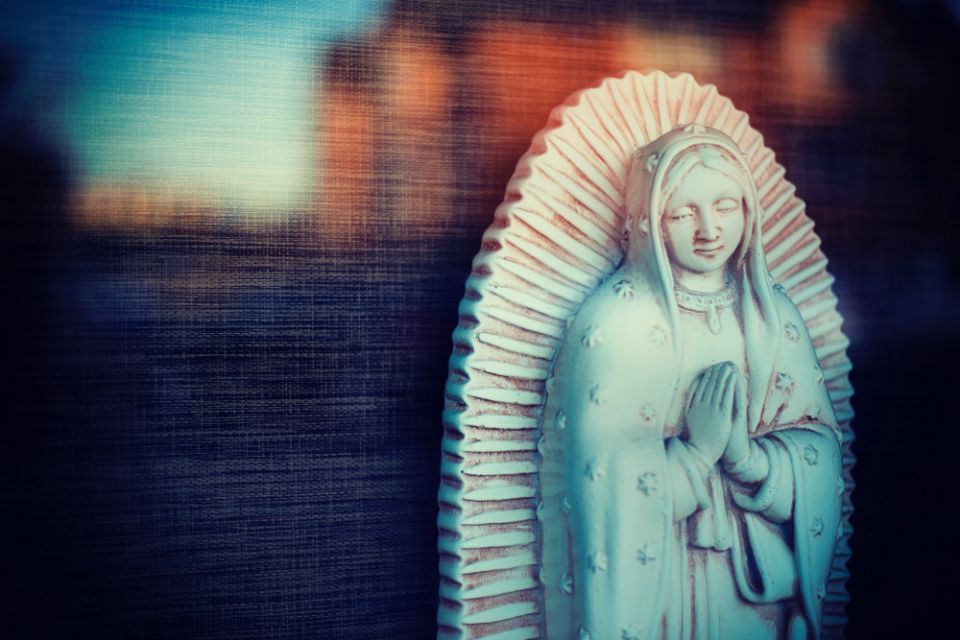 Scripture scholar and Blessed Sacrament Fr. Eugene LaVerdiere used to describe the scene in which the angel Gabriel seeks and speaks to Mary as one that could be played out spectacularly on film.

It begins with a panoramic view of the world that solemnly zooms in and spotlights one tiny place. We could imagine the overture from the film score to "The Mission" behind Google Earth images slowly moving in from the vastness of space, to this planet and then the Middle East. It slowly focuses on a little area along the eastern Mediterranean where it looks like a couple of lakes are connected by a river. Eventually the focus comes down to a particular part of the Earth, and the sea and river disappear. All we see is a dusty, little town and, finally, one young woman, presumably going about her everyday business.

That's how Luke introduces the story of the angel's encounter with Mary. It begins in heaven, the angels' abode with God. Then, reminding us of the history and the land of Israel, Luke focuses not on Jerusalem, the great city of the Temple, but on the backwater town of Nazareth in Galilee. Passing by any and everybody considered to be important, Luke then highlights one young woman.

As Emily Dickinson would say, she's nobody. Barely more than a child, she's nobody's wife and nobody's mother. But God's angel lands in front of her. There, in the middle of nowhere, the angel addresses the young woman, a societal nobody. The angel asks her to agree to God's plan to change everything. This is the mystery we are invited to contemplate as we prepare for the celebration of Christmas.

As we hear the closing words of his letter to the Romans today, Paul explains that the mystery of Christ has been revealed to bring the entire world to the obedience of faith. In order to understand that, we need to know what obedience meant in Paul's vocabulary. Obedience is a word for listening. It implies listening so carefully, so attentively, so openly, that the listeners are prepared to be changed by what they hear. Getting people to listen is ultimately the only way to bring about change. Law may be imposed on people. But if they don't internalize the law, if they don't choose it as a good way to act, it is only as effective as the penalties for infractions are painful and unavoidable. Paul believed that the mystery of Christ was a mystery so exciting and life-giving that it would bring people to obedience — if only they would listen to it with their hearts.

Mary listened to the angel. She allowed her heart to be vulnerable to God's grace, which is another way of saying she was obedient. She wasn't passive: She clearly explained why the plan seemed impossible — she was nobody, only betrothed, not yet even a real wife. But she was simple enough, open enough, to hear that God's plan was bigger than her expectations or even her imagination. When the Holy Spirit is allowed on the scene, nothing is impossible. 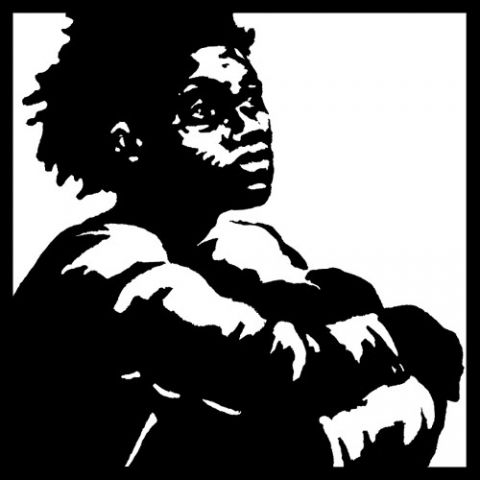 This year, we have the shortest Advent season possible. Our last week of Advent can begin no earlier than the first anticipated Mass on Saturday afternoon, and it will come to an end with the first Mass of Christmas Eve on Sunday afternoon. This "week" of 24 hours or less seems to be a trick of liturgical time. Perhaps it's also a reminder that God doesn't wear a watch or carry a day planner. God's time is as different from ours as God's thoughts are bigger than our imaginations. Only God would dream up a plan to save the world by starting with young Mary of Nazareth. Only God would keep turning to us, hoping for obedience.

The angel said to Mary, "The Lord is with you." The angel also said, "Do not be afraid." The message that God is with us can be very troubling. If we allow ourselves to be vulnerable to God's presence, everything can change — and that's not always comforting.

The message we are invited to ponder today during this 24-hour, final week of Advent is that the Creator of the universe wants to be with us. When we are invited to ponder all that could be, the angel reminds us "nothing will be impossible for God." The mystery of Christmas that we celebrate with lights and crèche scenes, gifts and shared food, is not just a historical commemoration. Luke wants us to listen for Gabriel's wings approaching our town. The angels will tell us, "Do not be afraid." Heaven is hoping we will respond with the obedience of faith.

This story appeared in the Dec 15-28, 2017 print issue under the headline: The obedience of faith .

Column | The obedience of faith in the Christmas season

Immaculate Conception is feast of hope for sinners, pope says