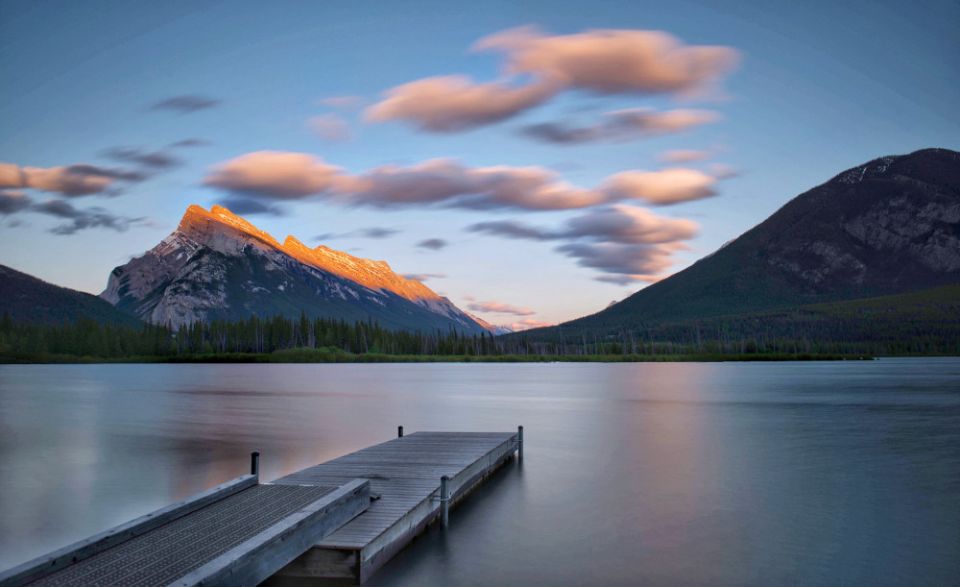 When I was about 7 or 8 years old and my older brother’s voice was changing, he did something nice for me. (It’s easy to remember because such an occurrence was so rare.) I was afraid that there was something under my bed, so he got down on the floor, and controlling his transitioning vocal cords, shouted one resounding baritone “Boo!” Then, he told me that whatever it was, it had run away and would never come back because it was so frightened — an emotion I knew too well myself. Because I had somebody bigger and scarier around, I never again had to fear anything under the bed.

Today’s reading from the Book of Daniel is apocalyptic literature, a type of writing designed for people under great stress. It assures them that no matter how powerful the forces of evil seem, no matter how much suffering enemies inflict, God will win in the end, so there’s nothing to worry about. Apocalyptic literature paints an image that depicts God as better and bigger and stronger than anything the people fear. So, in today’s reading we get a version of the stereotyped image of God as a white-haired potentate surrounded by symbols of sovereignty. The most comforting thing about this scene is not that the “Ancient One” is so pure and prevailing, but that he gives his power to “one like a Son of man,” someone more like human beings, less overwhelming than the Ancient One yet still worthy to receive an unassailable dominion. Humanity can rest in peace.

Today’s Gospel contrasts with the reading from Daniel. In Daniel we get a mind-boggling description of the God figure as white-haired, dazzlingly-dressed, enthroned and surrounded by fire with thousands eager to serve him. About the one like a Son of man we only hear that he came on the clouds.

Feast of the Transfiguration of the Lord

The Gospel reading takes it for granted that we understand that the entire event centers on Jesus. The disciples already know him as somebody whose fingernails get just as dirty as theirs. Then suddenly they see him in a brilliantly different light. There on the mountain, they get a glimpse of the very core of his being. For a flashing moment they comprehend something about who he is in the light of everything they believe. They see the Jesus they have known even as his face shines with the truth of his relationship with the God he knows as his Abba. Unlike in Daniel’s vision, they see no image of God. All they know about God in this scene comes from the voice which called Jesus the beloved, pleasing son to whom they should pay attention.

Daniel described an awesome image of God and then tempered the magnificence with someone like a human being. The Gospel simply offers the human Jesus as the visible image of God. That is astounding.

In the face of the transfigured Jesus, the disciples saw not only who Jesus was, but what humanity is created to be. That was perhaps the most overwhelming dimension of the entire experience. It’s easy enough to look at a heavenly being and bow down and offer to build temples. It’s very freeing to pay worship to a majestic God who takes charge of everything. But that wasn’t Jesus’ message.

Jesus told Peter, James and John that it was time to go down from the mountain. It was time to return to his ordinary way of revealing who God is. They still needed time to understand not only that he was the image of God, but that they were called to be the same. What they saw and thought of as a glimpse of eternity was really nothing more than a revelation of the deepest meaning of their everyday history. 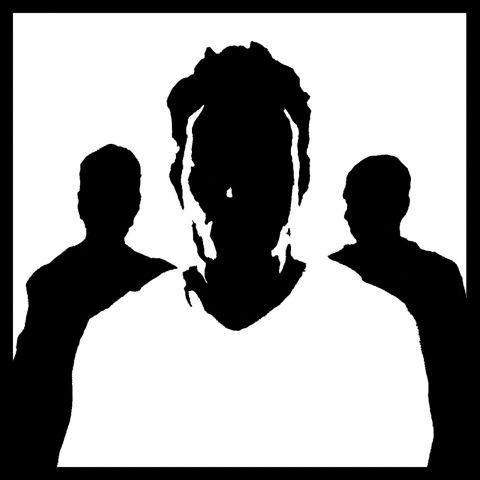 Over a hundred years ago the Blessed Metropolitan Anthony, a Russian Orthodox prelate, preached about this feast, saying that the goal of the Lord’s revelation was to persuade his followers that they too are to shine with the beauty of God’s love. He said that people longed for the Christ who would reveal fearsome majesty while Jesus offered them simple humanity, which has more potential for glory than we can ever imagine.

Blessed Anthony told his listeners to look around them, to see people who had been transformed. He told them to notice in their faces, their eyes, their tone of voice that which is infinitely attractive. In essence, Anthony tells us, “Listen to them! Learn from how they have learned to live as God’s beloved and are empowered to love as we are loved.”

The Transfiguration’s message is not apocalyptic. Jesus doesn’t boo away the demons. Instead, he shows us what every human being can become when open to transforming love.

Editorial: Bomb threats against HBCUs should horrify all Catholics