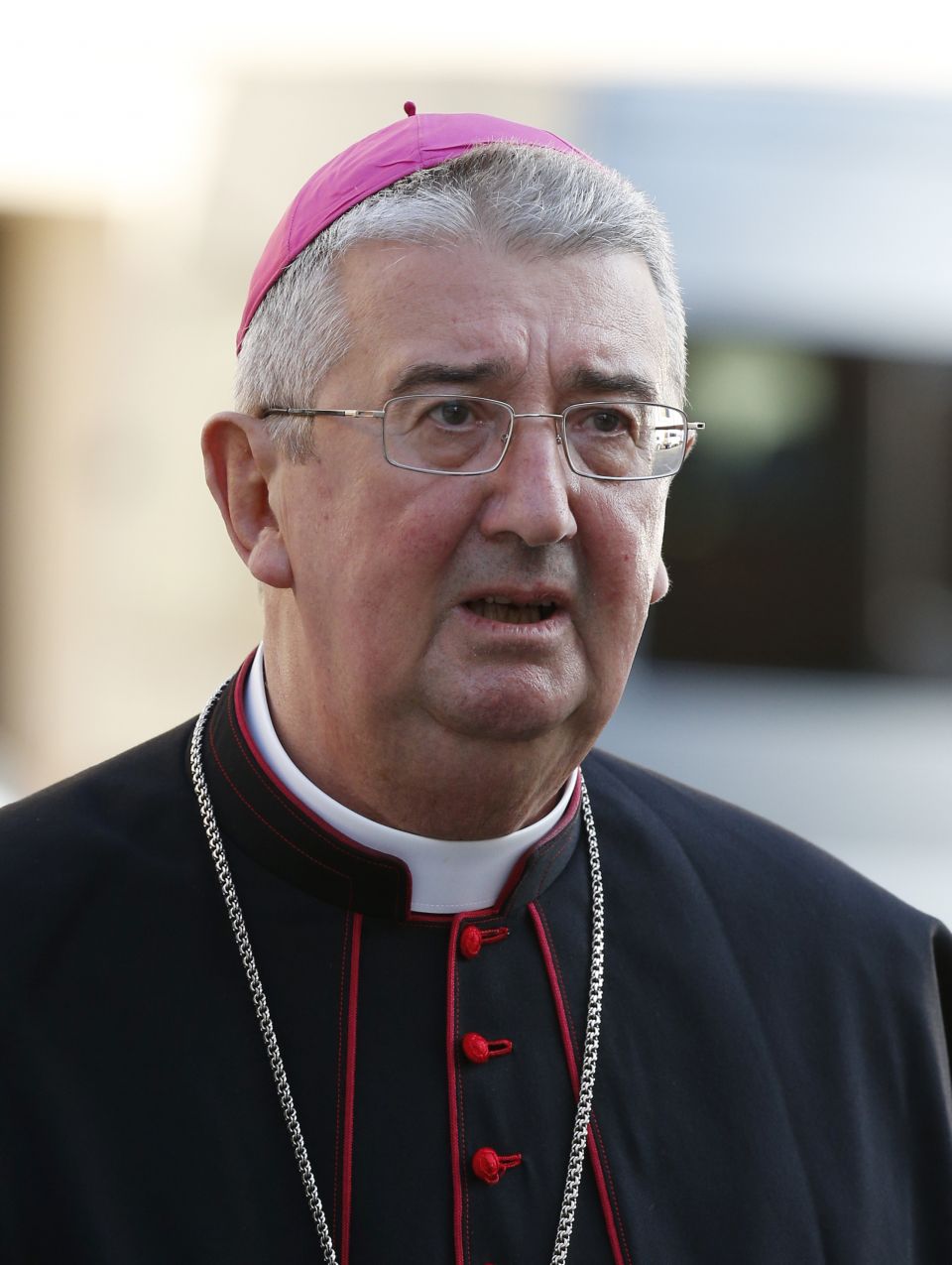 While some fundamental principles of the Catholic Church's social teaching are permanent, there are ever-changing social and political conditions that can change how it is applied, said Archbishop Diarmuid Martin of Dublin. He is pictured in a 2014 photo. (CNS/Paul Haring)

Vatican City — While some fundamental principles of the Catholic Church's social teaching are permanent, there are ever-changing social and political conditions that can change how it is applied, said Archbishop Diarmuid Martin of Dublin.

"The social teaching of the church is part of the discipline of moral theology, but moral theology cannot produce a handbook with all the answers to the social challenges of the times," Martin told journalists April 18 during a news conference on an upcoming conference sponsored by the Centesimus Annus Pro Pontifice Foundation.

Business leaders and experts in Catholic social teaching attending the May 24-26 international conference will reflect on "new policies and lifestyles in the digital age."

The international conference, Martin said, is designed to promote a dialogue with experts in the fields of economics, ecology, social sciences and politics in order to revitalize and enrich the fundamental principles of the church's social teachings.

Current economic and social policies must be grounded in ethics, which is a "real dimension" that "is not a sort of embellishment of social reflection that we can either take into account or ignore," the archbishop said.

"The Centesimus Annus Foundation has, since its establishment, been a bridge between ethical principles and the teaching of the church and the day-to-day challenges that policy makers and practitioners have to make in their decisions in the area of reform and governance of the international finance situation," Martin said.

Finding ways to apply ethical and moral principles "requires pathways of application" that answer Pope Francis' call for "an urgent process of correction in the way the world economy works" through a more inclusive economy, he said.

The Irish archbishop said that while many countries have registered sustained economic growth recently, "this growth is accompanied by increased inequality and huge and ever-growing differences between the richest and the poorest."

"A fundamental principle of economic activity must be to allow the poor to have voice," Martin said. "Having voice is the key to inclusiveness and is also the key to a healthy, sustainable and participative economy."

Work, family and migration are "special areas of reflection on economic life" where the church's social teaching can make a positive contribution toward economic development, he said.

How Catholics and Protestants could have saved the nation