by Christopher White
Vatican
This article appears in the Consistory 2022 feature series. View the full series. 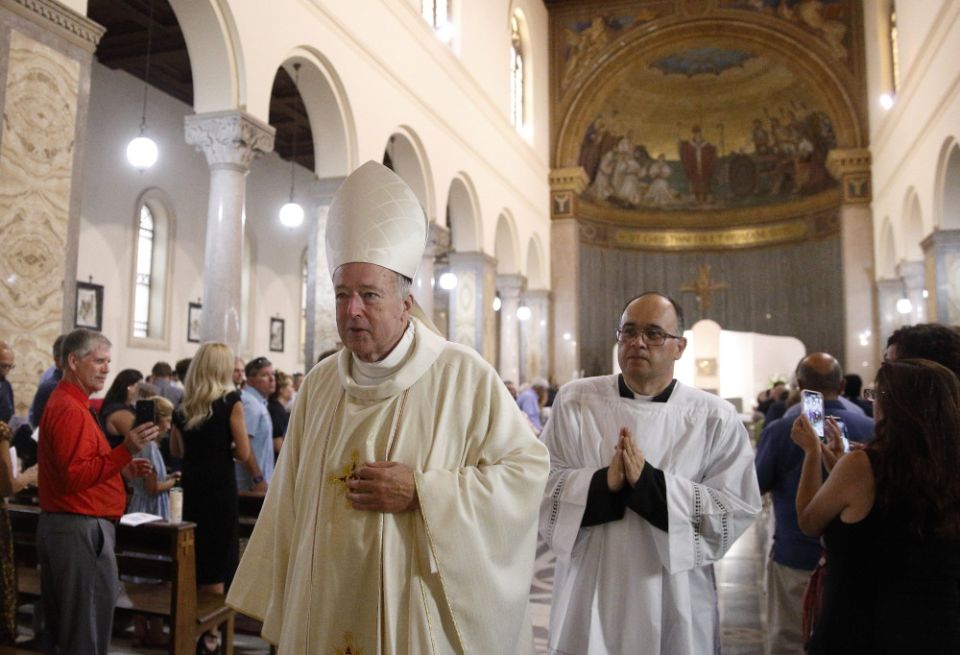 Rome — Cardinal Robert McElroy used his first homily after receiving a red hat from Pope Francis to emphasize that humility is one of the chief challenges and callings of the Christian life.

Christian humility requires taking "account of the rights and lives of others as much as we do ourselves," said McElroy at a Mass of Thanksgiving on Aug. 28.

On Aug. 27, McElroy — who has served as bishop of San Diego, California since 2015 — was elevated to the rank of cardinal at a Vatican ceremony, where the pope created 20 new cardinals. Francis encouraged the new cardinals to exercise an "an unassuming power" with ministries marked by the virtues of "meekness, fidelity, closeness and tenderness."

During a Mass at St. Patrick's Church, a parish for Americans living in Rome, the latest American prelate to be named a cardinal by Francis reflected on the 2010 French film "Of Gods and Men," which recounts the story of Cistercian monks in Algeria who were martyred after being kidnapped by right-wing Islamic extremists in 1996.

The monks of the Trappist monastery had lived peacefully with the surrounding Muslim community for over six decades, but the start of the Algerian Civil War prompted the government to advise them in 1995 to consider leaving for their own safety.

McElroy recounted how some of the monks desired to return to their native France, but eventually discerned that they "should stay and be one with the people" they had served for so long.

True Christian humility, he said, is "putting aside the pretenses and facades we often have to try to look better to others than we are" and "challenging them and facing the impulse all of us have to place our own interests ahead of others."

As the struggle of the monks illustrated, McElroy noted that this is "hard to do in practice" but that "the Gospel challenges us to do precisely this." 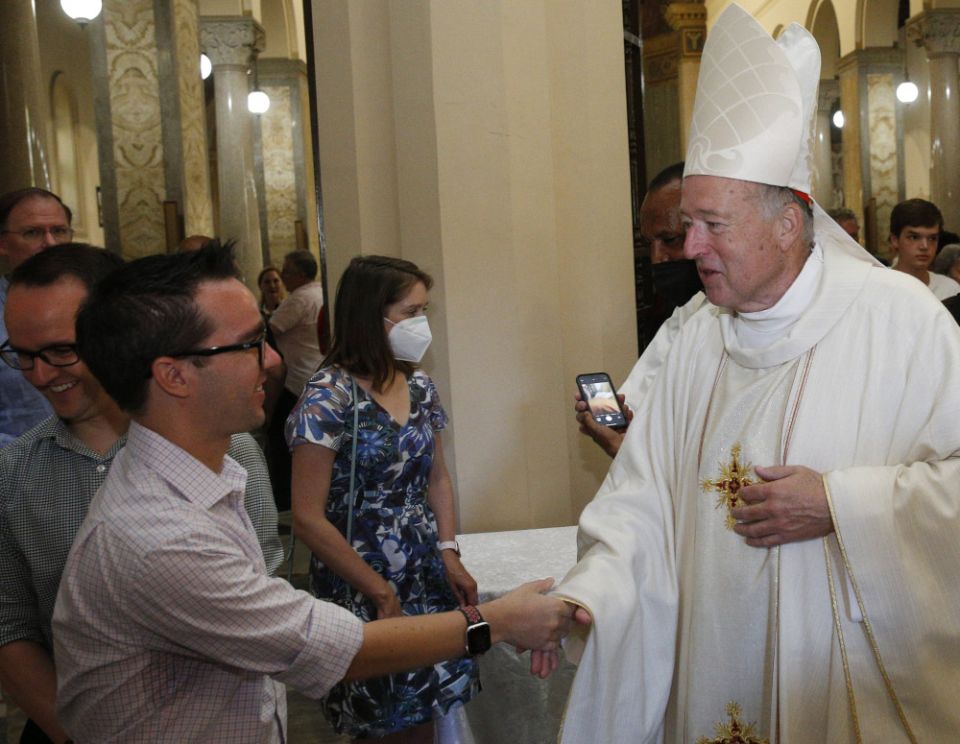 Ahead of McElroy's elevation to the College of Cardinals, Fr. Bernardo Lara told NCR that having the first ever history of a cardinal from his home diocese of San Diego served as a "wake-up call" for all of the diocese's priests.

"If Pope Francis himself is aware of San Diego and the trials that our people experience, and if he, the pope, is actively helping us, all the more we should be rolling up our sleeves and working," he said.

Lara, who is 33 and has lived in the San Diego-Tijuana, Mexico area his entire life, said the region "carries the story of so many people: the dreams, the hopes, the joys and the tears and frustrations of a great number of people who have come through this area or at least have thought about coming, either to visit, to shop, to go to an amusement park or to start a new life searching for a better future."

"These are people’s stories that are often forgotten or just consciously ignored but these are also stories that the church never forgets, and this move by Pope Francis is a clear sign of that," he added.

"By having a cardinal in San Diego," said Lara, "Pope Francis is putting the dreams, hopes and challenges of so many people back into the spotlight once again for both Catholics and non Catholics alike."

Brigette Browning, executive secretary-treasurer of the San Diego and Imperial Counties Labor Council, also praised the naming of McElroy as a cardinal, describing him as an "amazing advocate for workers."

"It is like a beacon of hope," said Browning.

Prior to returning home to California, McElroy will join cardinals from around the globe to participate in two days of meetings on Aug. 29-30 to discuss the Vatican's new apostolic constitution, Praedicate Evangelium, which reorganized the Roman curia, the Vatican's central bureaucracy.

Female staff increases at Vatican, but women are still minority