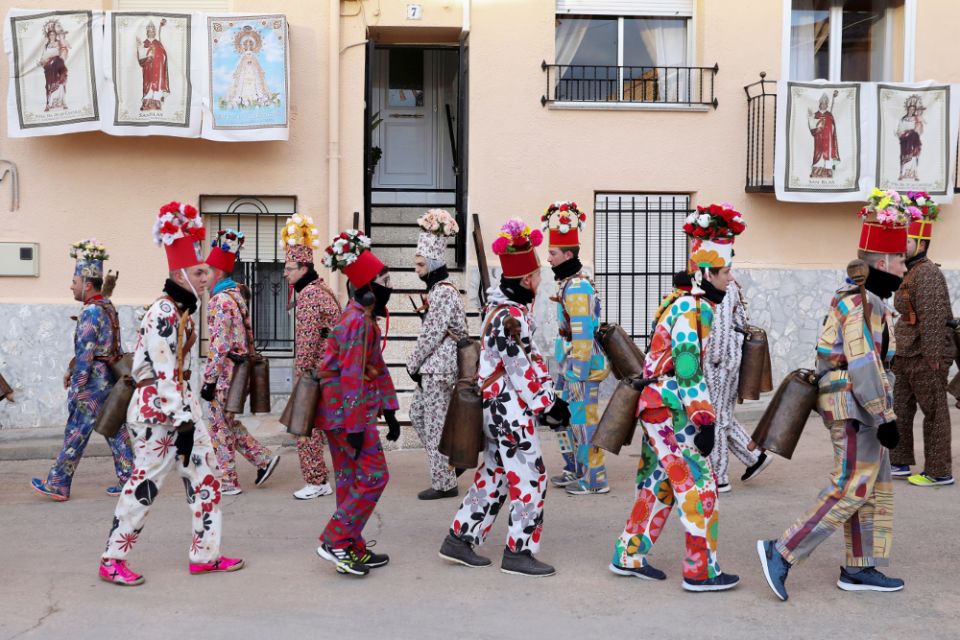 Vatican City — When facing temptation, Christians should follow Jesus' example by not engaging in fruitless talk with the father of lies, Pope Francis said.

When responding to the devil's temptations during his 40 days in the desert, Jesus "does not enter into dialogue, but responds to the three challenges only with the Word of God," the pope told pilgrims gathered in St. Peter's Square for his Sunday Angelus address March 10.

Reflecting on the Sunday Gospel — St. Luke's account of the temptation in the desert — the pope described the temptations as "three paths that the world always proposes with the promise of great success."

The temptations are "the greed for possession — to have, have, have — human glory and using God," he explained. "These are the three paths that will lead us to ruin."

In the first temptation, challenging a fasting Jesus to turn a stone into bread, he said, the devil tries to lure Jesus by taking advantage of the human need to eat, to live and to be happy. Satan, he added, uses the "insidious logic" of greed to tempt Christians to believe that all is "possible without God."

Next the devil uses the temptation of attaining glory and "enjoying the intoxication of an empty joy that soon fades away," the pope said.

"A person can lose all personal dignity, can allow him or herself to be corrupted by the idols of money, success and power, in order to reach his or her own self-affirmation," he said.

The third and final temptation — that Jesus throw himself from the parapet and have God save him — is "perhaps the subtlest temptation" that Jesus resists because it stokes the desire to ask God for "graces that in reality serve and will serve to satisfy our pride."

Pope Francis said that while all three temptations give the illusion of happiness and success, they are completely foreign to God's way of acting and "separate us from God."

He invited the crowd gathered in the square to take advantage of the Lenten season "to purify ourselves and experience the consoling presence of God in our lives."

"By facing these trials firsthand, Jesus overcomes temptation three times in order to adhere fully to the father's plan," the pope said. "And he shows us the remedies: an interior life, faith in God and the certainty of his love, the certainty that God loves us, that he is a father and with this certainty we will overcome every temptation."

'The devil exists' and doesn't want you to follow Jesus, pope warns