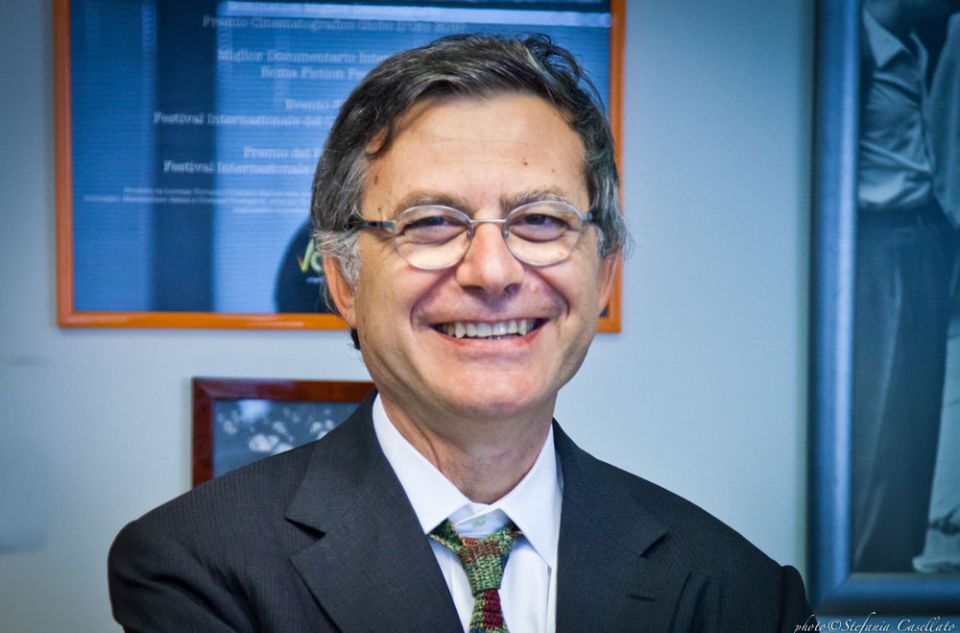 Vatican City — Pope Francis appointed the head of the Italian bishops' television channel as the new prefect of the Vatican's communications office July 5, entrusting a lay journalist with the task of continuing the consolidation of the city-state's various media entities.

Paolo Ruffini, most recently director of TV2000 but also a decades-long print, radio and television journalist, replaces Msgr. Dario Vigano, whose divisive tenure at the Dicastery for Communications ended abruptly three months ago after his mishandling of a letter from retired Pope Benedict XVI provoked outcry.

Ruffini, age 61, is the first layperson to lead a major department at the Vatican, where such positions have typically been filled by bishops and cardinals.

Prior to joining TV2000 in 2014, the Sicily native had run the national Italian television channels Rai 3 and LA7 and had worked for various print and radio outlets, including Rome's local newspaper, Il Messaggero.

Italian journalists widely lauded Ruffini's appointment, with many on Twitter praising the choice of a professional to take up a position that controls historic media entities such as the former Vatican Radio and oversees the Vatican press office.

Francis began the process of reforming the Vatican's communications structure in June 2015, appointing Vigano to lead what was then called the Secretariat for Communication. The Vatican announced June 23 that the pope had downgraded the office from a secretariat to a dicastery, perhaps anticipating the choice of a layman to lead the department.

Vigano, who had previously led the Vatican Television Center, provoked outcry in March for choosing to withhold portions of a letter he had solicited from Benedict about Francis on the occasion of the launch of a new book series exploring Francis' theology.

While Francis accepted Vigano's resignation as chief of the communications office over the incident, the Italian prelate was asked to take up a new and undefined role as an "Assessor" at the department, a position which will now have to be worked out with Ruffini.

Vigano, age 56, had also been a divisive figure among his staff. Some have quietly expressed disagreement with a number of his initiatives, including the decision to let go of the globally known Vatican Radio brand in favor of a new central clearinghouse called Vatican News, and to stop the city-state's radio broadcasts everywhere but in Italy.

Ruffini, who is married and has a degree in law from Rome's La Sapienza University, is the son of the late Italian politician Attilio Ruffini, who served more than 20 years in the country's parliament. He is also the great nephew of Cardinal Ernesto Ruffini, who was the archbishop of Palermo until his death in 1967.

Along with becoming the first layperson to lead a Vatican office, the new prefect is also likely the first layperson in the city-state with direct oversight of two prelates: Vigano, and Argentinian Msgr. Lucio Adrian Ruiz, who serves as the dicastery's number-two official.

A version of this story appeared in the July 27-Aug 9, 2018 print issue under the headline: Francis picks lay journalist to head communications office .