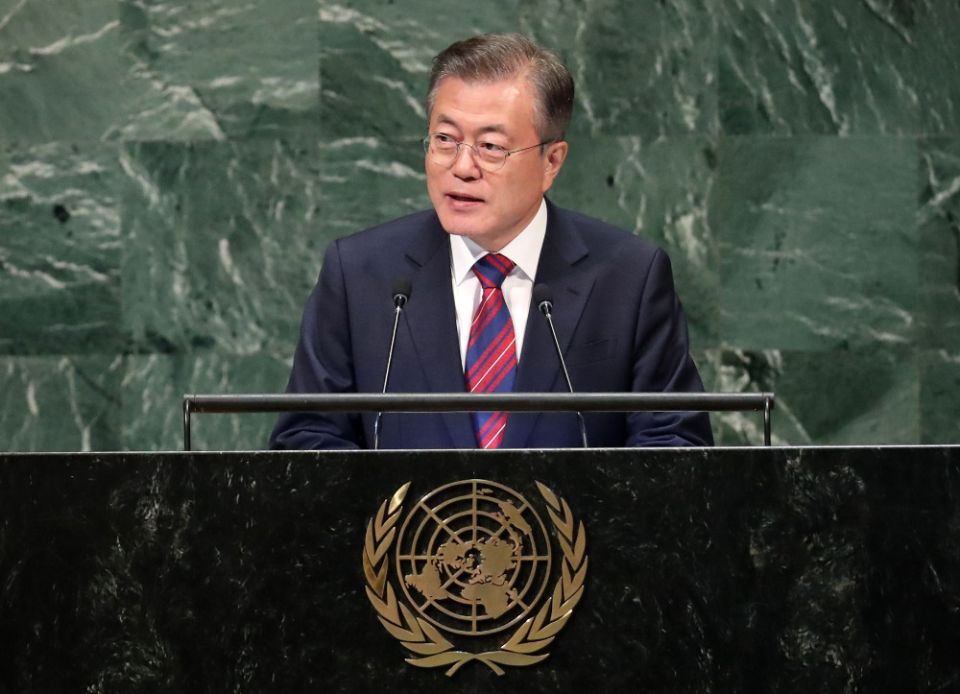 Vatican City — The South Korean president's office said that when the president meets Pope Francis Oct. 18, he will pass on an invitation for the pope to visit North Korea.

The Vatican confirmed Oct. 9 that South Korean President Moon Jae-in would meet the pope Oct. 18 at the Vatican. The evening before the meeting, Cardinal Pietro Parolin, Vatican secretary of state, will celebrate a Mass for peace on the Korean peninsula in St. Peter's Basilica, and Moon will attend.

Moon's office told reporters that North Korea's leader, Kim Jong Un, said his country would offer a "fervent welcome" to Pope Francis if he accepted an invitation to visit.

Quoting Moon's spokesman, Kim Eui-kyeom, the Korean Times reported: "President Moon suggested that Chairman Kim meet the pope, pointing out that he is very much interested in peace on the Korean Peninsula."

Vatican | Reports: President will pass along invitation for pope to visit North Korea

How Italy went from 'wash your hands' to 'stay at home'