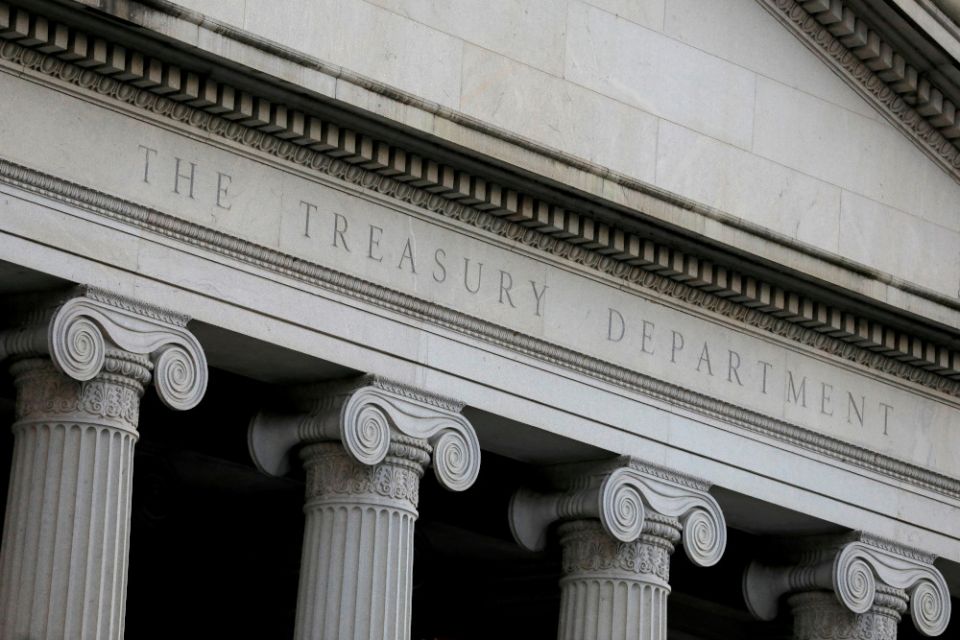 Vatican City — The United States added Vatican City State to its list of countries that conform to international standards regarding the verification of the identity of persons conducting financial transactions through its institutions, including the so-called Vatican bank.

The Internal Revenue Service, the U.S. federal agency responsible for tax collection commonly known as the IRS, included the Vatican in its approved list of countries "that have submitted know-your-customer rules."

The "know-your-customer" rules are a series of investment regulations that require financial institutions to know information about their clients and their business relationships to avoid potential illegal financial activity.

Vatican News reported June 2 that in its approval of the Vatican financial regulations, the IRS "explicitly mentions the laws and regulations that govern the requirements to obtain documentation to unequivocally confirm the identity of account holders in the Vatican."

Throughout his pontificate, Pope Francis has made combatting money laundering and financial mismanagement a priority, including centralizing control over the Vatican's finances, amending its transparency laws and expanding the role of its financial watchdog agency in monitoring financial transactions.

In late September, a team of experts from Moneyval — the Council of Europe's Committee of Experts on the Evaluation of Anti-Money Laundering Measures and the Financing of Terrorism — conducted a two-week onsite inspection of the Holy See and Vatican City State.

According to the Moneyval website, the program is designed to "assess its members' compliance with all relevant international standards in the legal, financial and law enforcement sectors."

Meeting with the experts Oct. 8, the pope said the financial reforms enacted in the Vatican were meant to restore order, ensuring money serves its purpose and does not become an object of idolatry.

"Jesus drove merchants from the temple precincts and stated: 'You cannot serve both God and money,'" he said. "The measures that you are evaluating are meant to promote a 'clean finance,' in which the 'merchants' are prevented from speculating in that sacred 'temple,' which, in accordance with the Creator's plan of love, is humanity."

In 2013, the Vatican Institute for the Works of Religion, the formal name of the Vatican bank, tightened its guidelines for who can have or open an account and began reviewing all account holders. Eventually, about 4,800 accounts were closed.

In 2015, the Vatican and the United States government signed a formal agreement in which the Vatican promised to send a report each year to the IRS listing U.S. citizens and permanent residents who have bank accounts or other financial interests at the Vatican. The IRS uses the report to ensure those people have filed the required U.S. tax reports.

Fight the tax plan and the coming budget cuts