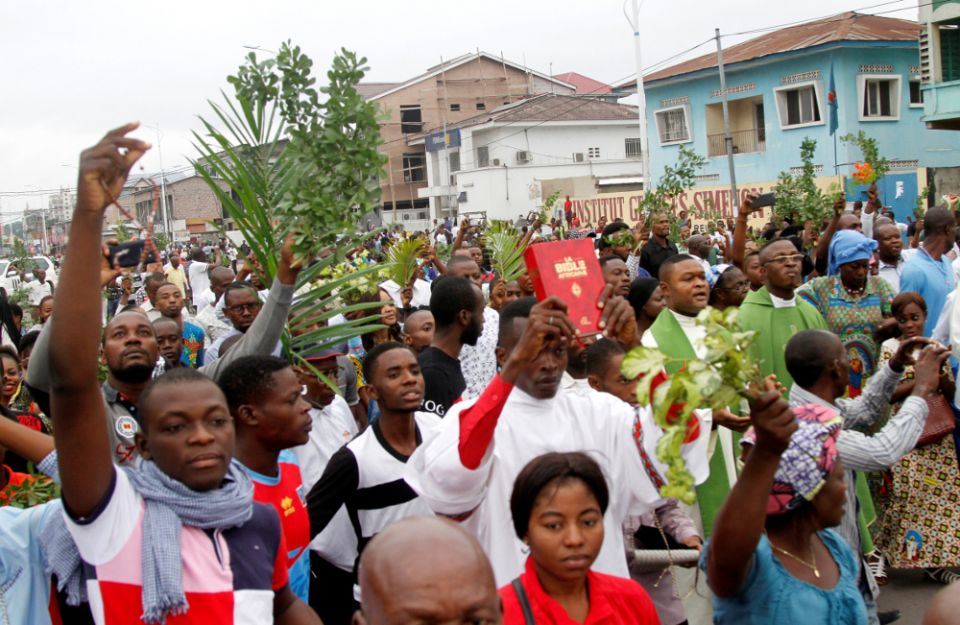 Aru, Congo — A provincial governor denied allegations by Catholic Church authorities that he ordered police to prevent the celebration of Mass Jan. 21.

Alphonse Ngoyi Kasanji, who heads the government in Kasai Oriental, challenged the clergy accusing him to provide evidence of their claims.

United Nations Radio reported Jan. 30 that Catholic clergy in the provincial capital of Mbuji-Mayi sent a letter Jan. 23 to Kasanji, holding him responsible for police attacks on parishioners and some priests at St. Jean Baptiste Bonzola Cathedral.

The attacks came as parishioners and clergy had planned a march Jan. 21 to demand that Congolese President Joseph Kabila hold fresh elections in line with a church-brokered accords.

In their letter, the clergy accused the governor of ordering the police to desecrate the churches and prevent the liturgy from taking place.

Witnesses said police launched tear gas during Mass in the cathedral and attacked worshippers and clergy. The police action was among a series nationwide to prevent protests and rallies.

In a Jan. 22 report, the Congolese bishops' conference said "peaceful marches" nationwide had been "violently repressed and smothered with tear gas and bursts of fire" in 95 Catholic parishes, leaving six dead and 127 injured, some by police bullets.

It added that peaceful protests had been prevented after Masses in more than 60 other parishes, while 210 Catholics had been detained; most were freed after a few hours.

Kasanji accused the priests in Mbuji-Mayi of "behaving like laypeople."

"Some of these priests, their behavior is not fit to be of priests," he said in a statement read on local television. "Some drink a lot. And finally, we are confused in society, when ... we see the priests in the ranks of the laity."

Nicaraguan bishops denounce death threats against one of their own