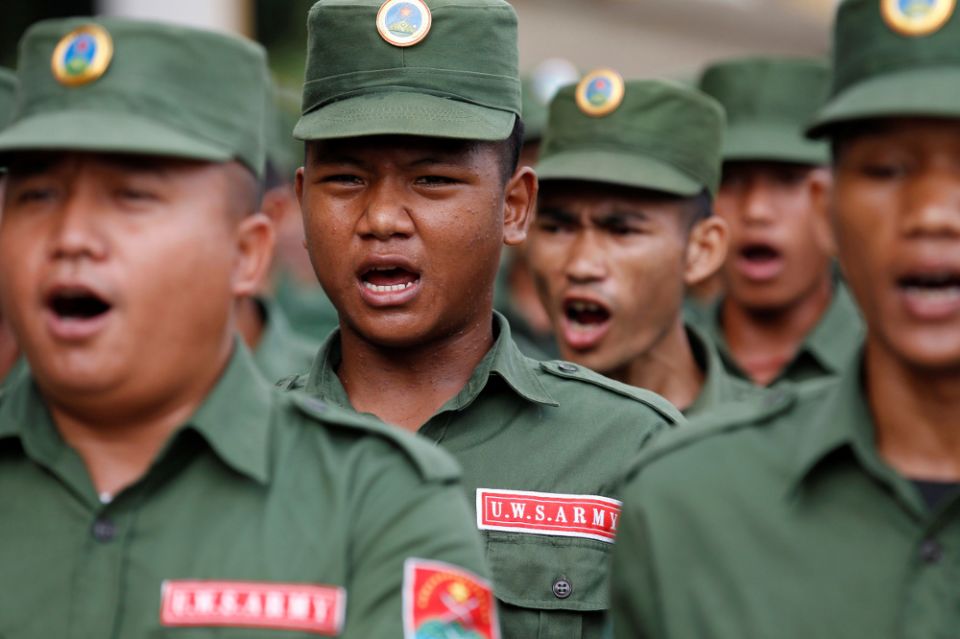 Mandalay, Myanmar — Catholic clergy and laypeople have been expelled from Myanmar's northern Shan state by a China-backed ethnic minority army.

Salesian Fr. Raymond Than, one of the expelled who arrived in Lashio town Oct. 15, said that, three days earlier, Wa officials issued the expulsion order for clergy who arrived in the region after 1992.

They were only allowed to take what they could carry and were told that a local boarding school and chapel were being cordoned off, Than told ucanews.com.

Local Christians were being forbidden from worshipping, even in their own homes.

The clergy and laypeople had been providing education and health care services for locals and had not done anything wrong, said Than, who has served in Wingko parish since 2016.

"We are not problem-makers," he added.

Wa officials indicated there was no chance the expelled Christians would be allowed to return to continue their mission activities.

In late September this year, a priest, five nuns and six lay teachers were expelled. Since Sept. 13, the United Wa State Army — which grew out of the Communist Party of what was formerly known as Burma — destroyed churches, detained pastors and closed religious schools.

In Wingko parish, since 1996 Salesians have run a boarding school where, from Grade 1 to matriculation exam level, more than 50 students were enrolled. Most were ethnic-Lahu Catholics, but there were also some non-Christian members of the Wa ethnic group.

Than said arrangements had been made for the students to attend a government-run school.

"We will continue to provide food and school expenses of the students," the priest said.

Wa officials invited the church to the region, and the Salesians answered the call in 1992.

Before 1960, the Pontifical Institute for Foreign Missions began operating in the Wa Hills and some Lahu people became Catholics, according to church records.

The United Wa State Army leadership has deemed only churches built between 1989 and 1992 to be legal, as well as banning construction of new churches, and banning outside clerics along with the teaching of religion in local schools.