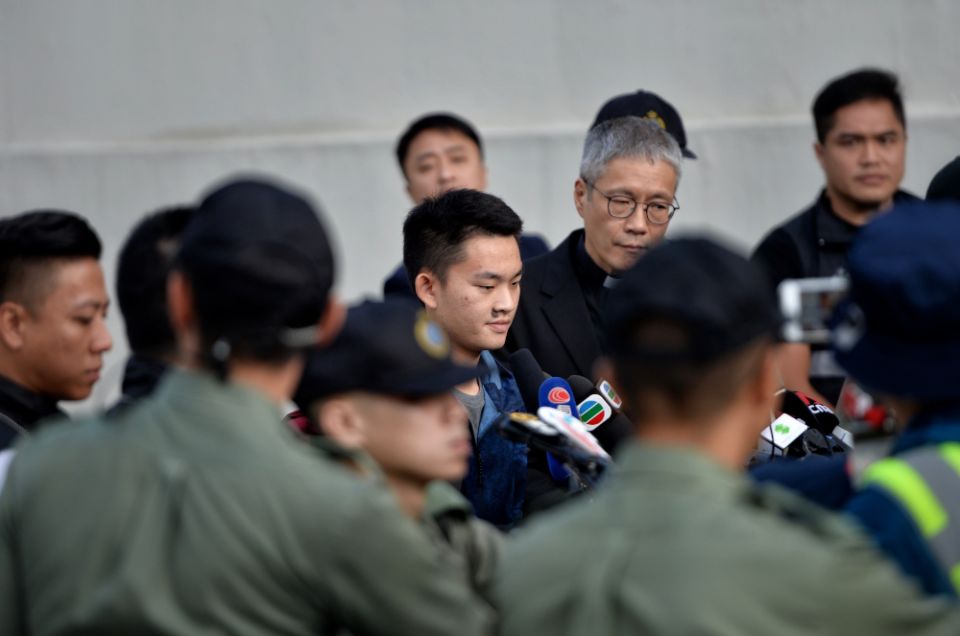 The bill, which would have allowed criminal suspects to be extradited to mainland China, prompted mass protests when it was introduced in April. The bill was formally withdrawn by Hong Kong's Legislative Council on Oct. 23, Channel News Asia reported.

Critics of the planned law had feared extradition to mainland China could subject people to arbitrary detention and unfair trials.

The initial protests about the bill morphed into larger democracy protests. The legislation's formal withdrawal meets only one of five key demands made by protesters, who have often chanted "five demands, not one less" in Hong Kong's streets, ucanews.org reported.

The other demands are for the protests not to be characterized as riots, an amnesty for arrested protesters, an independent inquiry into alleged police brutality and implementation of complete universal suffrage.

Hong Kong Chief Executive Carrie Lam has insisted that other demands by protesters are outside her control.

If Chinese President Xi Jinping approves the plan, the newspaper said, she will be replaced by an interim chief executive after calm returns to Hong Kong.

Chan Tong-kai is accused of murdering his pregnant girlfriend in Taiwan last year before fleeing to Hong Kong. When he was released from Pik Uk Prison, he was accompanied by Anglican Father Peter Koon Ho-ming.

Chan was jailed in Hong Kong after he was convicted of withdrawing money from his girlfriend's credit card after she died, but the Department of Justice said it did not have sufficient evidence against the 20-year-old on the murder charge in Taiwan.

Chan wrote a letter to Lam Oct. 18 offering to surrender himself to Taiwan on his release.