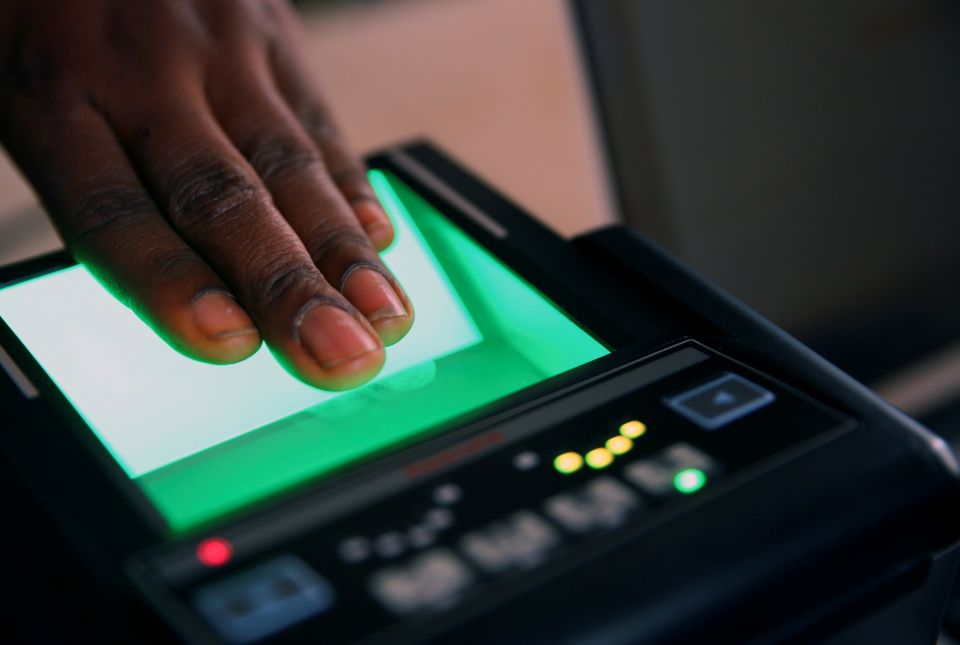 Lagos, Nigeria — Nigeria's bishops advised citizens not to sell their permanent voter cards or their votes for the February general elections.

"Despite the deception and defections, Nigerian voters must be wise enough to show some of our politicians, who may have so much to hide, that 'they can run, but they cannot hide,'" the bishops said in a statement issued at the end of their mid-September general assembly in Sokoto.

"We encourage all registered voters to ensure that they are equipped with their voter's cards, reject and denounce the illegal practices of selling and buying of votes," they said.

Political parties are alleged to be approaching Nigerians and offering money so citizens will vote for certain candidates during the elections. They have also been accusing their opponents of buying people's permanent voter cards.

The bishops advised Nigerians not give up on their hopes for a great, prosperous and peaceful nation as they look forward to the elections of 2019, when they will elect a new president, several state governors and members of national and state assemblies. But they said that for the dreams of Nigerians to be realized, the citizens must embrace a new way of governing themselves, which should be based on genuine repentance and sincere moral transformation.

They reminded citizens that they have the right to fully participate in the electoral process without intimidation and violence.

They also advised the Independent National Electoral Commission to ensure that the choice of the electorate, once made, be respected by all.

"Although elections are not enough to enthrone good governance, they are an important stage in that project," the bishops said. "Unless we get our electoral process right, elections in Nigeria will only become expensive cosmetic exercises that legitimize corruption and ineptitude."

In their statement, the bishops also demanded the government facilitate the release of Leah Sharibu and others in Boko Haram's captivity. Leah, 15, was among schoolgirls kidnapped from Dapchi in February. Although the others were released, Leah "is still being held captive because she refused to denounce her Christian faith," the bishops said.

The bishops demanded the government ensure the safe release of more than 100 schoolgirls still in captivity after they were kidnapped from the village of Chibok in 2014, and they urged the families of those in captivity to remain hopeful and steadfast in prayers.

The bishops also expressed their worry over the persistent violence and insecurity in the country.

"We observe with deep sadness how unarmed Nigerians are brutally slaughtered, owing to religious and political differences, boundary disputes, and other such reasons," they said. "We totally condemn these killings and call on [the] government to defend the life and property of every Nigerian citizen."

Muslims in NJ city fear another backlash after latest attack