A saint's brain is stolen and Catholics pray for its return 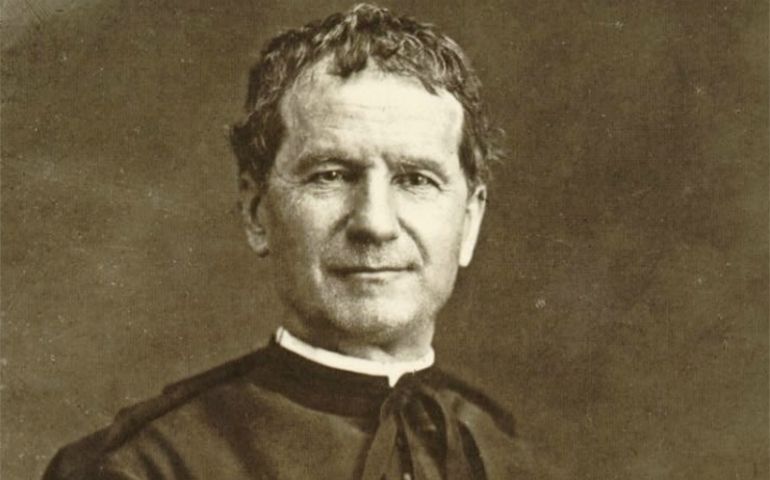 Rome — Police set up roadblocks in northern Italy after a thief posing as a pilgrim stole tiny fragments of the brain of John Bosco, one of the country’s most revered saints.

The thief entered the church, named after the 19th century saint in Castelnuovo, near Turin, on June 2, and left with a glass case containing the relic.

Devotees often visit the church to pray before the relic kept behind the altar. On June 4, pilgrims gathered at the Don Bosco Basilica to pray for its return.

“I invite whoever took it to give it back immediately, without any conditions so we can close this painful page and continue to honor the memory of Don Bosco worthily in his birthplace,” said Monsignor Cesare Nosiglia, archbishop of Turin.

John Bosco, also known as Don Bosco, dedicated his life to helping poor, deprived children. Born in Castelnuovo in 1815, he founded the Salesian religious order. He died in 1888 and was canonized in 1934.

Nosiglia said in a statement the news was something “you never wanted to hear.”

“It makes you think of the profound moral misery of someone who would steal a ‘sign’ that’s been left and conserved for the devotion and the faith of all,” he said.

Police worry the thief may seek a ransom for the return of the saint’s brain and there has also been speculation in the Italian media that it may be used for a satanic rite in which Christian symbols are defiled.

Body parts belonging to saints are often displayed and revered in Catholic churches in Europe. They have also been targeted by thieves. In 2014, a vial of blood from Pope John Paul II was stolen.

Fr. Moreno Filipetto, a spokesman for the Salesian order in northern Italy, told Vatican Radio: “You can take away a relic of Don Bosco, but you can’t take away Don Bosco from the church or the world.”

Police are continuing their investigation and the public can no longer access the area inside the church where the relic was previously displayed.

Pope adds feast of Our Lady of Loreto to universal calendar