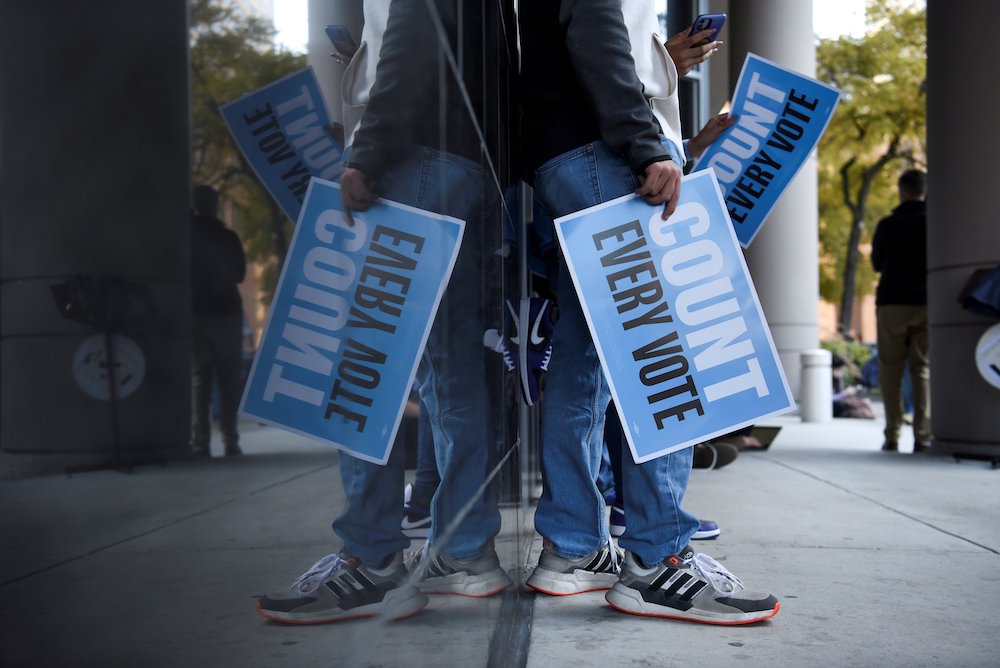 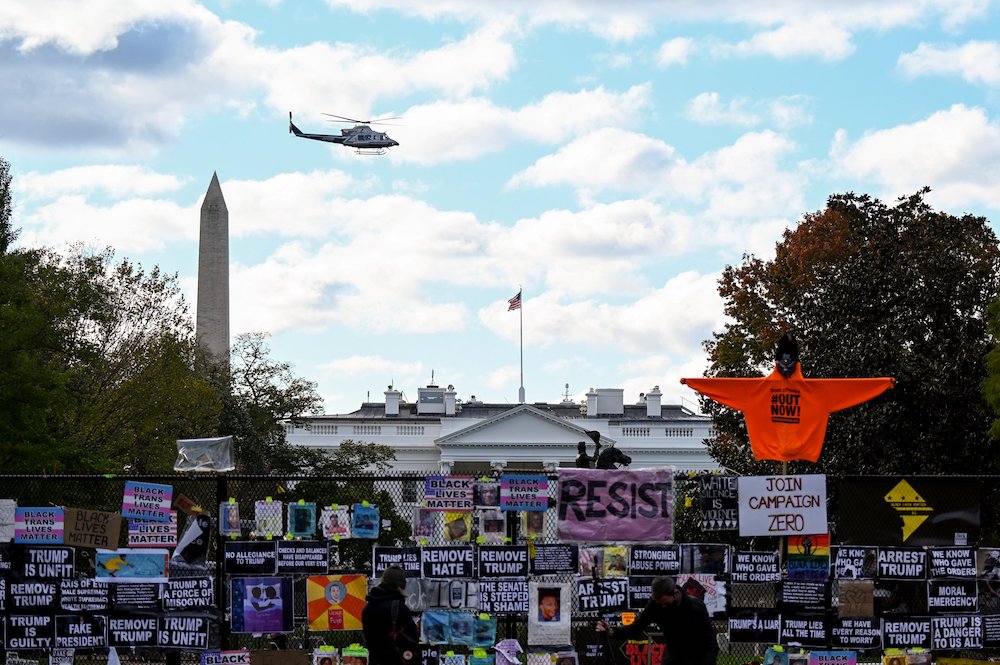 This story appears in the Election 2020 feature series. View the full series.
A version of this story appeared in the Nov 13-26, 2020 print issue under the headline: We can only move forward if we acknowledge 'dangerous memories'.