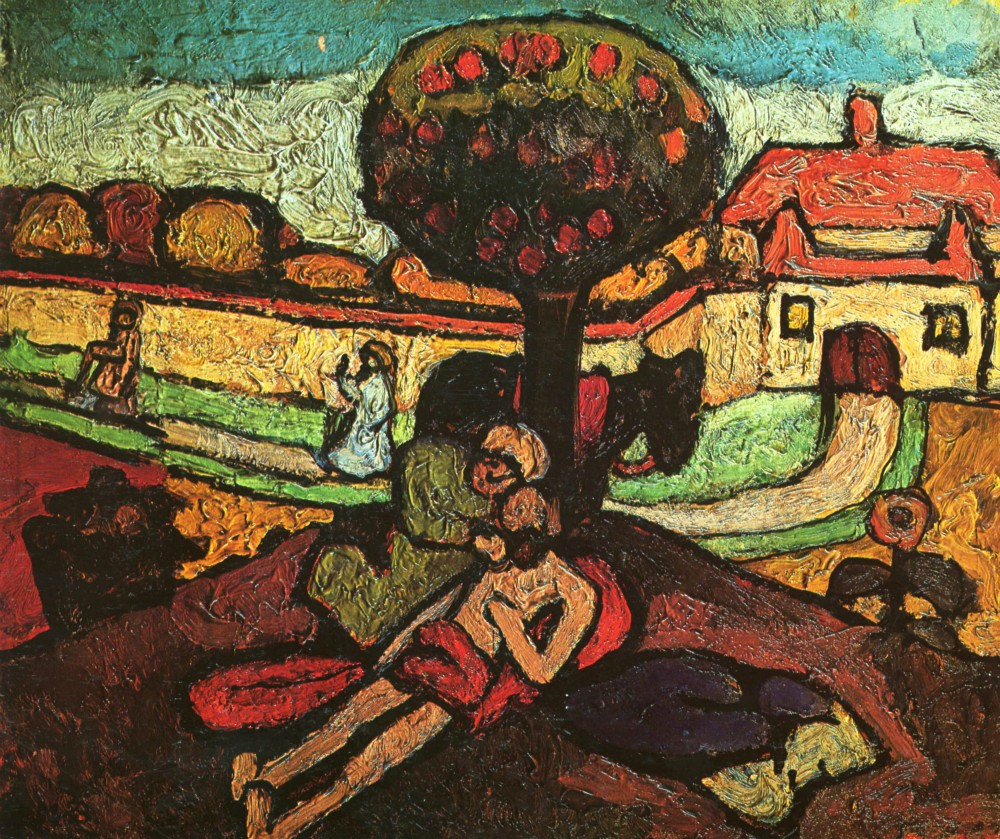 We usually refer to today's Gospel story as the story of the good Samaritan. But the person at the center, the one who most likely represents us and needs to learn something, is the lawyer Jesus wouldn't let off the hook. Luke doesn't name him, so let's call him "Roger." That is in honor of Roger B. Taney, the Catholic chief justice of the Supreme Court who delivered the 1857 Dred Scott decision ruling that former slaves and their descendants could not enjoy the rights of American citizenship.

Even if Roger wasn't as discriminatory as Taney, neither was he much like Atticus Finch, the saintly lawyer/father in To Kill a Mockingbird. Atticus taught that you have to climb into another person's skin and walk around in it before you can understand him. Roger, the lawyer of today's Gospel, was more concerned about his own birthright than anyone else's skin.

The first thing Jesus probably noticed about Roger was that he didn't understand God's law. Unlike the penal code or voting regulations that legalize discrimination, the law was Judaism's greatest treasure. The purpose of the law (the whole of the Torah, both the written and the oral tradition) was to bring the chosen people ever closer to one another and to God. That's why their psalms sang that the law was refreshing, trustworthy, even sweeter than honey. 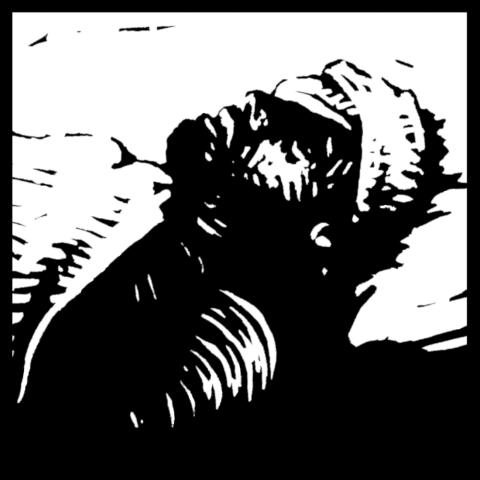 These feelings express the Jewish understanding of the law as a covenant of love between God and humanity. Unfortunately, Roger had it all upside down. Just notice his first question: "What must I do to inherit eternal life?" We might suspect that he was waiting for Jesus to say, "You've got nothing to worry about. Everybody can see that you've already pulled yourself up by your own bootstraps!" But Jesus didn't say that, nor did he critique Roger's erroneous assumptions about earning an inheritance (a gift one receives because of the circumstances of birth rather than a reward for effort or achievement).

Luke describes Roger as a "scholar of the law." When Jesus asked him how he understood the law, he recited the answer by chapter and verse. Roger explained that all that is required of people is to love God with everything they have and know, with all they are and hope to be — and to love their neighbor in the same way. Jesus agreed. Roger had repeated the correct answer.

As if to prove beyond a reasonable doubt that he either didn't believe in or didn't understand what he had just said, Roger asked, "Who is my neighbor?" Everyone knows what the question really meant. Roger wanted to know the limits. He was asking, "Just how far are we supposed to take this business of loving with our whole heart, mind and strength? What's really required?"

Seeing that philosophical answers and debates would go nowhere, Jesus told a story. He explained that a fellow was on a road trip when a gang mugged him, took his clothes, his identification and everything he had. With that, the traveler's social status vanished. Suddenly, he was nothing but a wounded nobody. When people of his own kind came along, they didn't perceive that he was one of them. Jesus explained that the passersby maintained their distance, not budging from their position on the opposite side of his misery.

We know the rest of the story. A contemptable foreigner saw the wounded victim as someone in need of help. Discerning the signs of the times on his road, the Samaritan reassessed his own position and identity. The circumstances led him to see himself as someone who had oil and wine, a beast and some money. These facts led to what seemed to him an obvious conclusion: He had all that was needed to respond. He took that to mean that he had a responsibility, and he put no limits on what he would do to fulfill it.

When Jesus asked Roger what the law required, Roger quoted Israel's Shema, the daily prayer that proclaimed that Jews were to love God with their entire being. Roger then added the command to love others from the holiness code found in Leviticus, a passage that begins with God's demand: "Be holy, because I am holy."

God's holiness is made visible in love. Atticus Finch would explain that by saying God took on human skin out of love, to teach us how to love one another. If we want to receive God's life, all that is required is that we walk our road, willing to love with our whole heart and mind and strength. That is all God asks of us.