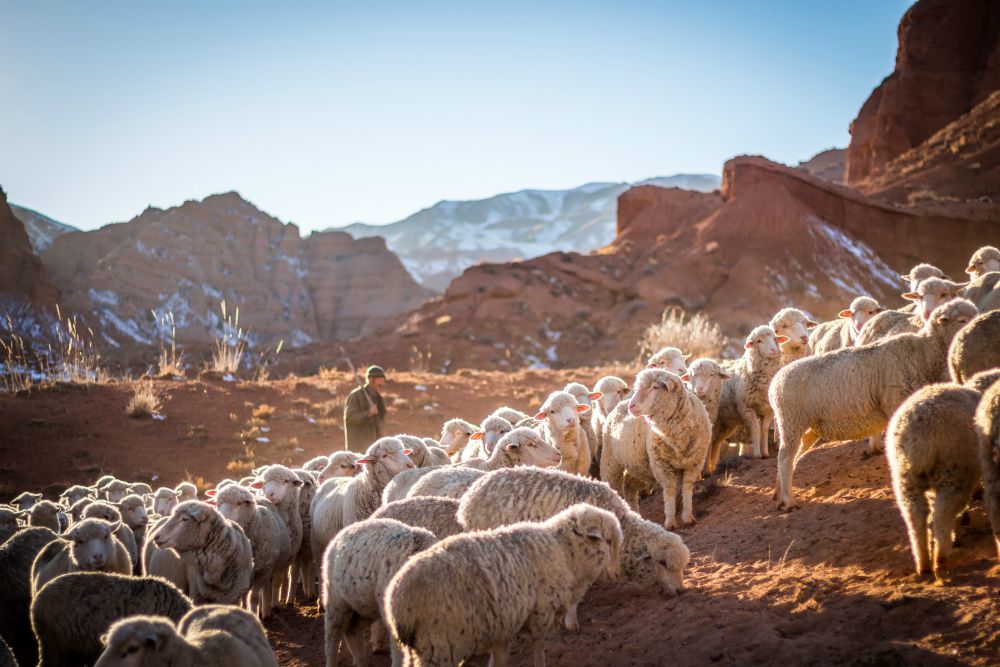 A number of years ago, I was invited to translate for a U.S. diocesan delegation visiting their sister diocese in Bolivia. At one point, I was helping a reporter interview members of a youth group about their hopes and plans.

After we finished, Kevin, the reporter, said to me, "I have never heard anything like this!" Perplexed, I asked what he was talking about. He said, "I kept asking these kids what they wanted to do in the future, and each one started out saying something like, 'My people need health care, so I want to be a doctor,' or, 'My people need education, so I want to prepare to teach in the university.' I have never heard college students in the U.S. explain their plans in relation to the needs of our people."

Today's readings start out with Jeremiah's rendition of his own call to be a prophet — an incident in which he learned something new about God, about himself and about God's ideas for how he would spend the rest of his life.

When God said, "Before I formed you in the womb, I knew you," Jeremiah realized that he was hearing from the Creator of the universe, the One who formed humanity in the divine image. That introduction revealed to Jeremiah that God was as close to him as his own mother and loving and powerful enough to fashion him for what he could become. This revelation also informed Jeremiah that everything God had done for him was not simply for himself and not only for his own people but for the sake of all the nations.

Surely, Jeremiah was a role model for Jesus. Jesus' baptismal experience of God's call assured him of God's love and joy in who he was. When it came time for Jesus to delineate the specific aims of his mission, he explained that God had called him to something broader than prophecy. Jesus knew that he was called to be and to proclaim good news for everyone labeled as outcast.

Both Jeremiah and Jesus were headed for trouble precisely because God had set their sights on a panorama much wider, and a faithfulness much deeper than their contemporaries wanted to consider. Jeremiah would go on to be persecuted by being put in the stocks in the Temple, thrown into a cistern to die of starvation, and exiled to Egypt. Jesus must have been aware of that as he explained to his hometown what he was called to do.

The Gospel of Luke neglects to explain exactly why Jesus' own people turned on him so quickly after he described his mission. It seems that they went wild as soon as he made it clear that his vocation was to care for the outcast.

Their question, "Isn't this the son of Joseph?", sounds like they were saying that he thought too much of himself; after all, he was just one of them. 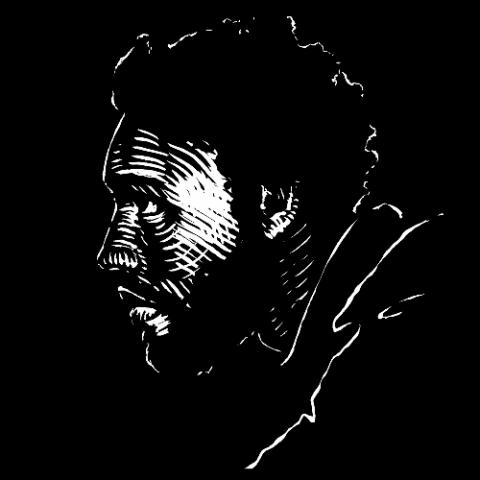 Additionally, Jesus' description of his call to serve people on the margins was a double insult to them. First, it suggested that they were not living up to their vocation to care for the needy. Second, Jesus was telling them that God's first concern was not for them, but for those whom they and others had left behind. In sum, this "son of Joseph" was saying that, more than the chosen people, the poor were God's priority.

Luke set this story up as a brief summary of his Gospel. It portrays Jesus' call, his rejection, and the fact that nothing could overcome him. In addition to describing the conflicts inherent in preaching the Gospel, the story subtly tells us what Jesus believed about God.

Jesus knew God as the God of Israel; he pointed that out by referring to the history of Elijah and Elisha. But Jesus also knew that God had never called the chosen people for their own sake, but rather to be a sign to the nations, an example of what it means to live God's plan for the world.

These readings bring us to ask ourselves why we call ourselves Christians. Are we in this to benefit ourselves and our native place? If so, we will eventually be motivated to join with the people of Nazareth who wanted to get rid of Jesus and his inconvenient, seemingly no-win approach to religion. But if we believe we are called to be reflections of the God who created everyone in the divine image, we will follow Jeremiah and Jesus in lives consecrated to the good of the whole world.

Like Jeremiah and Jesus, those young people who talked to Kevin in Bolivia are a sign to us. They challenge us to make our plans based on what we have been given and what our world most needs.