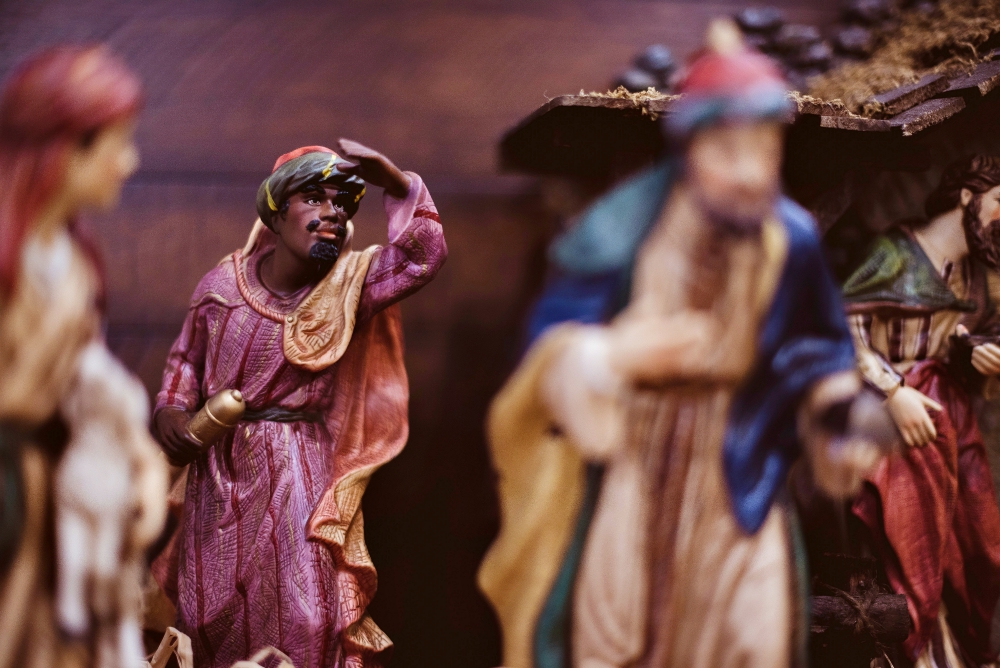 On this 12th day of Christmas, we can be challenged by the realization that one theme runs through the Nativity stories: Jesus came to the lowly as one of their own. We wax romantic about the stable and swaddling clothes, easily ignoring the very real smell of the shepherds and their sheep and the shocking discomfort portrayed in the story of a homeless couple who had to beg for a safe place for their baby to be born.

Luke's Christmas story can startle us into asking the question: What space and time would we give Christ in our crowded and busy lives? No matter how beautifully we sang "O Come, O Come, Emmanuel," the truthful answer to Luke's question usually falls short. Instead of opening our hearts and hearth and inviting Christ in, we have too often been like the folks who keep their doors shut in the Mexican celebration of Las Posadas; they don't want to be mean, but it's just not convenient to open their homes to Mary and Joseph when the poor couple arrives at an odd hour seeking a place to stay.

Matthew's account of the Magi has much to say to First World people who want to celebrate the season of Christmas. Time and fertile imaginations have added exotic details to the saga of pagan astrologers who left their homeland to seek the newly born king of the Jews. When we get down to the bare facts, we'll find that there are not only no camels, but we don't know the names or even how many people were in the group that showed up in Jerusalem. 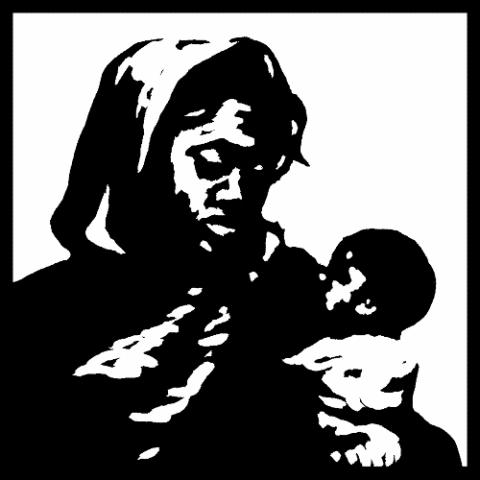 In spite of all the verses we sing in "We Three Kings," the only words Matthew quotes from the Magi are, "Where is the newborn king of the Jews? We saw his star at its rising and have come to do him homage." A short statement, indeed, but those 22 words call to mind ancient prophecies even as they offer hope and challenge to contemporary Christians.

Prophecies, always easier to interpret in hindsight, predicted that the chosen people would become a light to the nations, that a descendant of David would establish an everlasting kingdom, that caravans of camels would come bearing gold and frankincense, that a star would come from Jacob. People of faith see these prophecies fulfilled in the birth and life of Jesus.

These prophecies continue to offer the sort of hope we find in Psalm 72: the hope that justice and peace will reign, that the poor will find rescue and that all nations on earth will come to know God. The Magi tell us that if we don't believe that the promises can be fulfilled, we will never notice that it has begun to happen.

The story of the Magi offers a particular witness to First World people today. The Savior came as a lowly one among the lowly and the Magi were wealthy foreigners who paid attention to the signs of their times. Their reading of the heavens focused on a star that signified something important was happening beyond their borders, and they were willing to displace themselves to discover what it might be.

They had enough faith to go seeking more. And they were humble enough to ask for wisdom from a tradition that was not their own.

The Magi combined their traditions and Jewish wisdom, which led to a deeper understanding about God's activity on earth. Reading their own tradition led them to seek a great king; their open-mindedness allowed them to discover more.

When the star led them beyond the great city to a little town, away from wealth to the bosom of a simple family, they believed in their light more than in any preconceived notions about where to find God and greatness. As surprising as it must have been to them and Mary, they did homage to a child and gave their treasure to him.

Their star had stopped leading them, so an angel appeared in their dreams telling them to go home a different way.

While they evaded Herod, the "different way" speaks of the change in them as much as geography. What 22 words might they have used to describe their experience upon return to their own? Did they explain that the journey enlarged their sense of "their own" — their own people, their own perspective, their own faith?