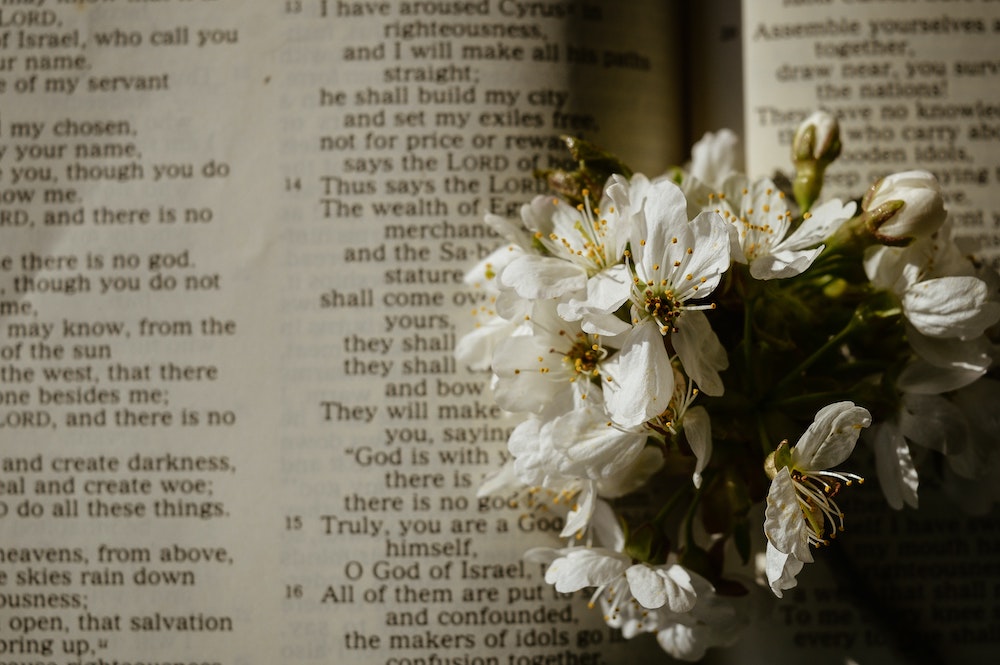 That's a traditional call and response in the African American tradition. It's also a good summary of today's Liturgy of the Word. But before we get to the conclusion, Isaiah will complicate things a bit and Jesus will use a parable to remind us that God's goodness never fits in our molds. "God is good," says more than we might expect.

Isaiah's three-verse selection gives us a conundrum. First, he tells us "Seek the Lord while he may be found!" He suggests that we can do that by asking for mercy, forsaking our scoundrel ways and abandoning wicked thoughts. Then, just when we think we might be reaching our goal, God says, "As high as the heavens are above the earth, so high my ways above your ways."

That's a perfect transition into the parable of the day. This might be the most un-American of all Jesus' parables. We pretty easily admire the forgiving father who takes back his reckless son, and we can revel in the critique of church and state leaders in the story of the good Samaritan, but this story of equal pay for vastly unequal work just doesn't sit right. Like a teacher who gives everyone an A, the vineyard owner in this story dissed his hardest workers so badly that they may never again accept a job from him — at least not during the morning hours!

There are at least two ways to evaluate the economic justice of this tale. From one vantage point, the workers who spent all day in the sun had a solid point: They had labored longer than other groups, so if justice flows from time and effort spent, they should have gotten more than those who came later. As any kid could tell us, "That's only fair!"

An alternative view might look at the question through the prism of need. Jesus never explained why all the workers weren't hired at the same time. Perhaps the owner thought a small group could get everything done, but then had to keep revising his plan through the day. Perhaps the latecomers had sought work at various job corrals, moving desperately from one to the next as the day wore on until someone finally hired them.

All we know is that the owner brought in workers at different hours and promised to pay them a just wage. But whether they came early or late, each one needed the daily wage. Their need to eat and feed a family was the same, and the vineyard owner seemed more interested in supplying their need than in measuring their contribution to his task. In this case, justice was based not on energy expended but on each one's right to life.

A third way of understanding this parable begins by interpreting it in relation to its context in Matthew's Gospel. This tale comes after the story of the rich young man and Peter's claim to have given up everything to follow Jesus. Understood from this angle, the parable has more to do with motives than wages. It focuses on the relationship between the owner and the workers, or, in biblical terms, the master and the disciples. It's about mission, not rewards. This perspective challenges Christians of every age and economic system.

In the 17th century, a Jesuit named Jean-Pierre Médaille wandered the French countryside trying to set people on fire with love of God. Wherever he preached a mission, he established groups like basic Christian communities and commissioned them to spread their love of God among their neighbors.

Instead of an instruction manual, he left them "Maxims of Perfection," sort of an Ignatian-style book of proverbs to keep them on track. The title sounds forbidding until one realizes that for Médaille, perfection simply meant doing what would bring God greater glory in any given moment.

One of Médaille's maxims offers an interpretive key to today's parable. It goes more or less like this: "Carry on good works until near completion, then let someone else finish them and get the glory."

This advice directed people to concentrate on the good works themselves, not the reward. Médaille invited people to promote God's glory, convinced that in the process of doing good for its own sake, they would become more like the God who does everything for love and only for love.

God is good all the time. Not only that, but God wants us to enjoy divine goodness. Jesus calls us to mission, inviting us to do it in his way, not ours. Whether we begin at morning, noon or evening, God's motive is to catch us up in a labor of love so that, to our delight, we will discover the reward that comes simply from doing it.

A version of this story appeared in the Sept 4-17, 2020 print issue under the headline: Carry on good works.