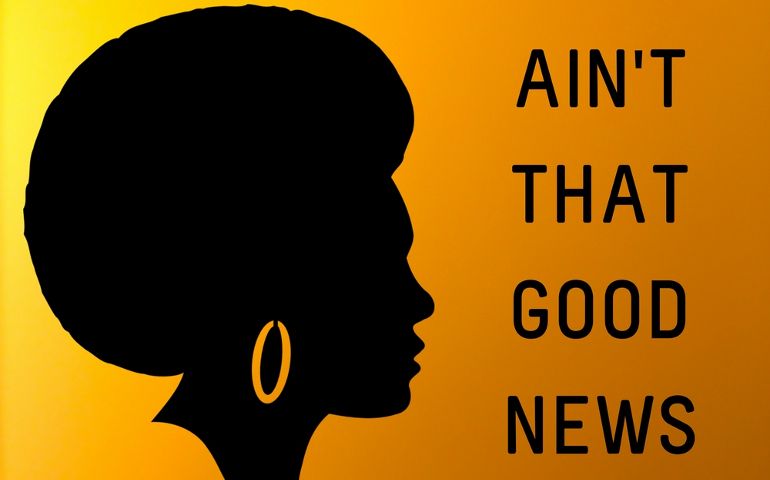 Editor's note: In this two-part series, Global Sisters Report is looking at the way black spirituality has shaped religious life for black women.

It's been nearly 30 years since Sr. Thea Bowman famously declared to a gathering of the U.S. Catholic bishops that her "black self," with all the black songs, dances and traditions she'd imbibed while growing up in Canton, Mississippi, was a gift to the church.

"That doesn't frighten you, does it?" she asked them, her eyebrows raised.

By the time Bowman, a Franciscan Sister of Perpetual Adoration, took the stage in front of the bishops, she was already something of a celebrity. The dashiki-wearing, gospel-singing black nun had been preaching the legitimacy of black religious expression in the Catholic church since the early 1960s. For that work, she'd been featured on "60 Minutes" and "The 700 Club" and invited all over the country to speak. Bowman was black and proud. And authentically Catholic.

The idea that black religious expression isn't truly Catholic was and is pervasive, said C. Vanessa White, an assistant professor at Catholic Theological Union who teaches black spirituality, including a course on Bowman's writings. Some white Catholics are quick to dismiss as non-Catholic anything — like Bowman's gospel songs and Negro spirituals — that seem too black.

"People say, 'Oh, you're being Baptist; this is not Catholic,' " White said.

But what those people fail to understand, and what Bowman sought to explain, White continued, is that spirituality — the ways believers exist and act — is inherently cultural.