The boundless nature of God's mercy 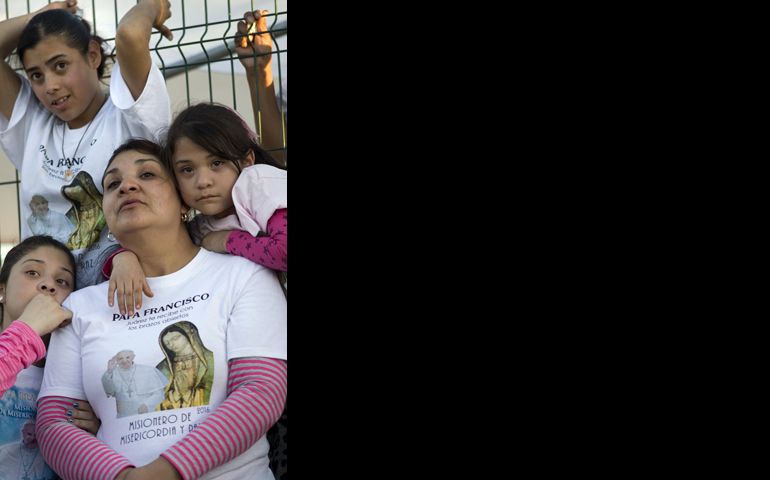 Following is an excerpt from NCR Vatican correspondent Joshua J. McElwee's new book, 10 Things Pope Francis Wants You to Know About the Family, from Liguori Publications.

Without a doubt, one of the overarching themes Pope Francis' papacy will long be remembered for is his emphasis on the boundless nature of God's mercy.

To place special focus on that aspect of the Creator, the pontiff even opened a special global Holy Year in December 2015 — the first such special jubilee year since Pope John Paul II opened the year to celebrate the 1,950th anniversary of Jesus' death and resurrection in 1983.

Francis frequently speaks of the need for the church to emulate God's mercy in how it relates to others. In the official papal bull proclaiming the 2015-16 special jubilee year for mercy, the pontiff even said that the church's "very credibility is seen in how she shows merciful and compassionate love."

"Perhaps we have long since forgotten how to show and live the way of mercy," Francis wrote in the document, titled Misericordiae Vultus ("The Face of Mercy").

"The temptation … to focus exclusively on justice made us forget that this is only the first, albeit necessary and indispensable step," the pope continued.

"The time has come for the Church to take up the joyful call to mercy once more," he stated.

Francis' emphasis on mercy has perhaps been seen most clearly in his many references to people around the world who are struggling to continue in their marriages, or who have even decided to separate or divorce.

Cardinal Burke: Synod should take Communion proposal 'off the table'