Carmelite hermitage in the Washington woods, where ‘prayer is friendship with God’ 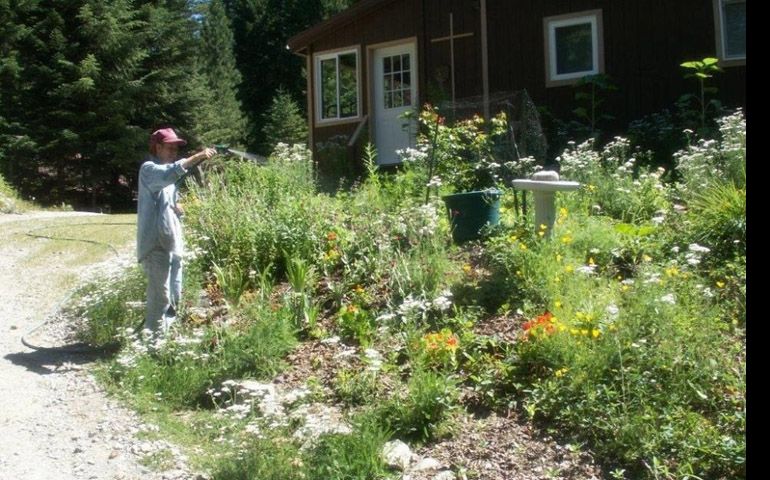 Newport, Washington — To understand what brought. Carmelite Sisters of Mary Leslie Lund and Nancy Casale to seek holiness and solitude as hermits in the northwestern wilderness of Washington a quarter-century ago, it’s helpful to take the long view -- 800 years of long view.

Though both spent many years of devotion residing in communal monasteries with other Carmelite nuns, it was their desire to live more fully the spirituality of the monks of Mount Carmel that led the two of them, literally, into the wilderness, to seek “the original charism,” that of the first Carmelite hermits.

In the early 13th-century, a group of men sought guidance from Albert, then Patriarch of Jerusalem, to dedicate themselves to solitary penance and prayer on Mount Carmel (part of a mountain range in Northern Israel). Within decades, however, these hermits were spurred by the changing politics of the medieval Middle East to move to Europe, becoming mendicant friars and often practicing a less stringent way of life.

| Carmelite hermitage in the Washington woods, where ‘prayer is friendship with God’