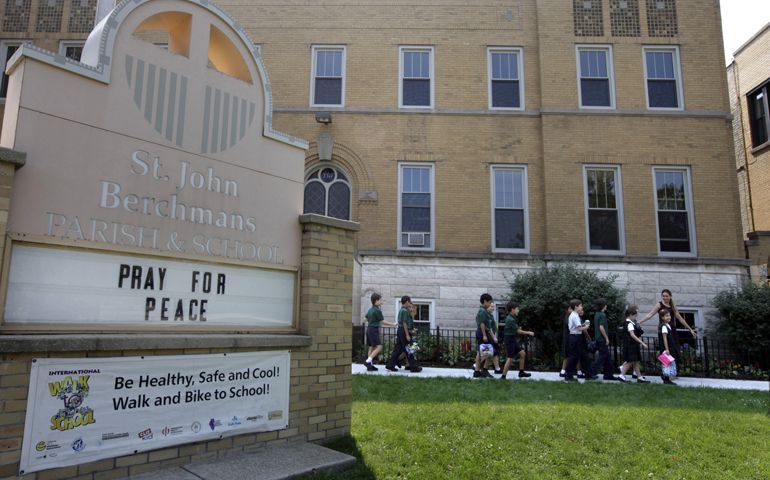 Two-thirds of Americans haven't heard of them, but they're already in place in half of the country's public schools, shifting the way students learn and teachers teach.

They are the Common Core State Standards: a new set of national academic guidelines and a source of passionate opinions and fervent debate. And while an August 2013 poll showed 62 percent of Americans had not heard of Common Core, educators say its impact will reverberate throughout the nation's classrooms, from public to private to Catholic.