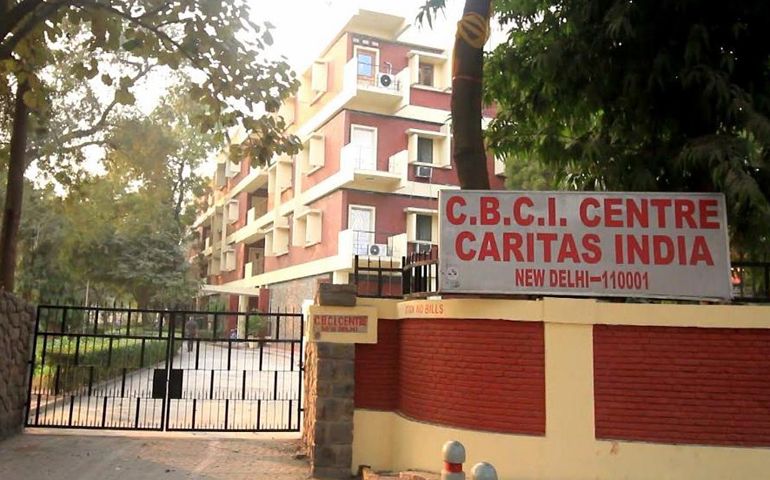 The headquarters of the Catholic Bishops' Conference of India, New Delhi. (John Mathew)

Two top bodies of the Catholic church in India are now busy finalizing a policy to address sex abuse and other forms of abuse by clergy.

"A draft policy is in the final stage now. It has been circulated among all bishops and major superiors in India," says Bishop Theodore Mascarenhas, secretary general of the Catholic Bishops' Conference of India.

Mascarenhas, who in July also became spokesperson for the church in India, says the standing committee, the executive body of the bishops conference, will finalize the draft at its biannual meeting Sept. 21-23 in Bangalore, southern India.

The bishop spoke to Global Sisters Report following a June 24 story citing an increase in cases of clergy sex abuse of women religious, withholding sacraments as punishment and otherwise denying rights to nuns. The issues were detailed in a "letter of concern" that the Forum of Religious for Justice and Peace, an advocacy group for women religious, addressed to the bishops and major superiors in February. Also in February, Mascarenhas was elected secretary general of the bishops conference.

Mascarenhas says the new policy, tentatively titled "policy on sexual harassment in work places," will address all such issues systematically and comprehensively.